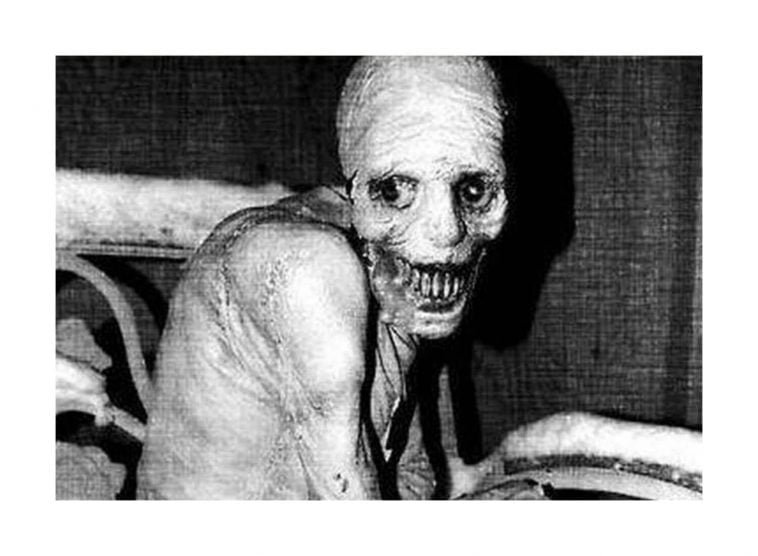 All of us are guilty of pulling one or two all-nighters right before an important exam or a project deadline. Pumped up on coffee adrenaline, the heavy-eye-bags induced zombie existence we have the next morning is enough foreplay to make you regret not sleeping the night before. Excluding the externalities of insomnia, we are advised to sleep within the range of 7-8 hours. If the obvious reason of it being the key to a healthy lifestyle does not convince your mind to take this conscious decision, perhaps the details of the Russian sleep experiment would force you to rethink the importance of sleep.

Table of Contents show
1 Desperate Times Calls For Desperate Measures
2 15 Days Without Sleep Leads To 5 Dead Men
3 Was The Experiment Fact Or Fiction?

It was in the 1940s when the bold Soviet Union were marching with their troops in the Cold War under the leadership of Stalin to defeat the Germans. Russia was in a dire state, and with no sign of conceding from the other side, they were forced to think of new ways through which they could win the war.

Soviet researchers finally came up with a solution through which they can keep their armies awake for a longer period of time and make them fight for hours during the war.

An experimental gas based stimulant is soon created, making the Russians feel pretty good about themselves as victory will soon be theirs. Before subjecting millions of their troops to this gas, the scientists had to try them on human tests subjects for effective results.

Five prisoners of war were selected for this exact purpose, where they were enclosed under a sealed chamber in which oxygen and the gas stimulant will be released in necessary amounts. With dry food, bedding, water, and books provided to the inmates, they were certainly living in better conditions inside this chamber than their jail cells. The test area was under constant surveillance with cameras on each side of the room, and big porthole mirrors were provided to see the outside world. And thus, the experiment began.

D-3: The experiment had been going flawlessly as the subjects were reacting to the gas with no side-effects visible yet to the scientists. Going without sleep for three days had done no damage to the men, and the experiment was extended to go on for a month, falsely promising freedom to the prisoners at the end of it all.

D-4: The environment in the room had shifted to a slightly eerie and pessimistic note as the subjects started discussing details about the war and the horrors they had witnessed. This doesn’t seem like your day-to-day friendly conversation as the traumas of their life come out in the open.

D-5: Things seem to go in a downward spiral motion as the men start experiencing psychosis and paranoia. They show signs of hallucinations, delusions, talk incoherently, and seem extremely agitated in their chamber. This is the textbook definition of what sleep deprivation for five days looks like.

D-9: A loud scream is heard from the chamber as one subject runs from the end of the room to another, screaming and howling like a hyena till he tears his vocal cords.

D-15: Silence. No sign of any living being could be seen from the portholes by the scientists but the only indication of the subjects being alive had come from the oxygen metre showcasing that oxygen was indeed being consumed. At this point, the intervention of the scientists had become the need of the hour as they entered the chamber and witnessed a real-life image of hell in front of their eyes.

The subjects had serious self-inflicted injuries on their body and had ripped open their rib cages to reveal their inner organs. They had been eating themselves as some of the body parts could be found missing, whereas some looked like they had large chunks of skin and flesh missing from them. Among the various body organs laid out on the floor, there was a dead man, and the pandemonium was increased when the subjects were found in this macabre horror movie scene as smiling and laughing like the devils they had become because of the gas.

Soon after, the subjects died one by one due to the damage they had caused to themselves. The frightening fact was that even on their death bed, they were crying to get the sniff of the gas and were suffering from crazy withdrawal symptoms. The last subject before being shot by the scientist was asked, ‘Who are you?’ and his reply had been ‘We are you.’ The rest was history.

The experiment had revealed the truth of the madness within us, which we put aside when we sleep so that its actions and horrors do not see the light of the day. Not only was the experiment a total failure, but it left a message for mankind to kindly not interfere with natural human processes.

Was The Experiment Fact Or Fiction?

“Did the experiment really happen?” was a question asked by many logical sleuths and investigators who were bent on getting to the bottom of this unethical experiment. The reason why we believe this story could be just a piece of art or fiction was because of the missing puzzle pieces that do not seem to fit into this horror tale.

Firstly, the brutal scene of the subjects opening up their own rib cages to lay down their organs on the floor seems anatomically impossible. Not only will the human body die from blood loss or shock before this happens, but it was also highly unlikely that the test area, which was under 24/7 surveillance by the scientists, would let such series unfold.

Secondly, the mere presence of such a gas, even if built by the brightest Russian minds to ever exist on Earth, had not been recorded anywhere. Even if this was a secret experiment and all the proof was buried after its failure, it seems implausible to develop such a gas that would keep a human awake for 15 days.

Thirdly and most importantly, the surfacing of the story of this experiment was first found out on a fictional storytelling virtual platform called ‘Creepypasta’ putting all our theories and research to rest.

But then again, with many secret files kept within the vaults of the CIA, Secret Services, and the Russian Intelligence Agencies, perhaps we should take everything with a pinch of salt, even the truth.

So the next time you go on a long no-sleep pull maybe you would like to read this up. 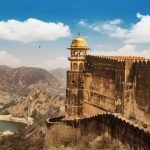