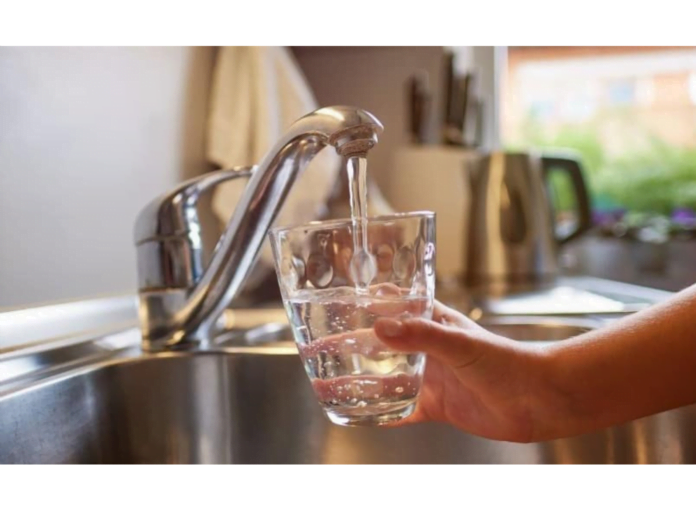 Fluoride is an element known to prevent tooth decay, especially in children. This was considered a giant breakthrough in the 20th century, in the world of science. As per the website of American Dental Association (ADA), adding fluoride prevents tooth decay by 25% in children and adults. A review of 20 different studies on the benefits of using fluoride in water, shows that the water fluoridation has resulted in 35% less decay in baby teeth and 26% less decay in permanent teeth.

So, when fluoridation has such miraculous benefits, why do our conspiracy theorists believe that the government is adding fluoride to water to make the population dumb and imbecile?

Table of Contents show
The Theory Behind Fluoridation
The Backing Behind Such Claims
The Contentions Against The Theory
Why IQ?
Conclusion

The Theory Behind Fluoridation

Do you like drinking fluoridated water? Do you think it significantly prevents tooth decay? Some people, choose to believe that fluoridation has some characteristics which tend to lower the person’s IQ. The authorities responsible for this addition of fluoride in drinking tap water, know about the supposed lowering of the IQ. So why are they still doing it? They do this in order to keep the population docile and to benefit by having a population with ill-health and no brains to adjudicate such a thing.

Research was conducted by the York University, the University of British Columbia and a handful of other universities. They took 601 pregnant women as their subjects for the experiment. About 41% of these are subjected to the fluoridated tap water, resulting in higher levels of calculated daily intake of fluoride and fluoride in their urine. After the birth of their children, a follow-up study was conducted on them. It was concluded that for every 1 mg increase in the daily intake of fluoride, there was a significant 3.66 decrease in the children’s IQ score.

Hence, it is scientifically proven as to how fluoridation is messing up the people’s mental abilities. This research was public and the government ought to know about fluoride ruining people’s lives.

The Contentions Against The Theory

It is an established fact that observational studies and research projects cannot possibly show cause and effect between two things. There are several other factors—not really constant—which affect the subject-matter and the experiment. As we cannot assume that the subjects didn’t get exposed to fluoride, it would be difficult to ascertain the actual levels of fluoride intake.

We know nothing about the participants’ lives. Were they exposed to any hazardous chemicals? What were the intake levels of artificial processed products, consumed by the pair of mother and child? There are several other doors that need to be tightly locked, in order to avoid any loopholes to your beliefs.

Of course, anything in excess, is harmful for humans. A calculated amount of fluoride is introduced in the tap water to prevent any harmful effects.

Do you know IQ (intelligent quotient) is just one tool for measuring someone’s aptitude and ability. That too a very insubordinate one! People tend to get nervous during exams. It is not fair to ascertain one’s level of intelligence and cognitive functions through one paper full of maths and reasoning. So, even if fluoride lowers a child’s IQ, we cannot  say with conviction that the child is dumb or stupid.

There is no evidence whatsoever on whether the government knows all this or whether they are deliberately infusing the population with such levels of fluoride, that would leave them unwise. Even ADA, a dental association is recommending fluoride to prevent tooth decay, even if one conjectures that doctors promote unhealthy habits to benefit from an unwell audience.

Also, as per the study, if you’re not pregnant, you’re safe to go for fluoridated water otherwise you can drink bottled water too. But you want to preserve your precious white pearls, don’t you? No matter how strong a set you have got, one ought to age with time.

Even though the theory of Fluoridation of water has more research done than most other conspiracy theories, it is still not enough to make the case of calling fluoride harmful or bad for humans.

So, whether the brain is affected or not, fluoridation would surely put a beautiful smile on that pretty face of yours.

With tragedy comes disbelief and with disbelief comes the need to find justification for all the unanswered questions. Such is the case of the...
Read more

The Saga Behind The Head Of Oliver Cromwell: Most Remarkable And Controversial Figure

After someone's death, we usually pray for their eternal peace and feel sorry for what they might be going through. However, history and its...
Read more

Seth Rich, 27, was an employee of the Democratic National Committee. He was murdered...
Previous article
Did the Brontë siblings die of grief?
Next article
Mozart – The mystery of the Requiem and his death in 1791
Conspiracy theories