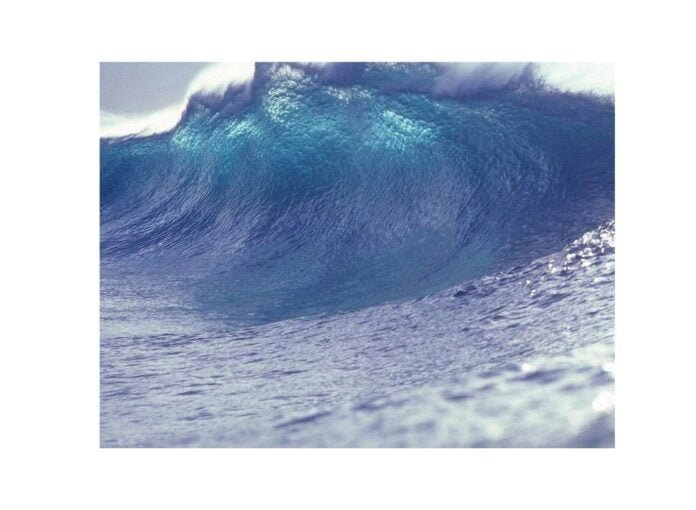 The 2004 Tsunamis: the gigantic waves of the vast, grim Indian Ocean saw a massive rise in its altitude that day. All hells broke loose. Dreadful Screams of humanity could be heard. Children died while having their mothers tried to carry them safely to the shore. The coast was completely wept out with saltwater; the tormenting levels of water destroyed houses, and all-around could be heard wailing and crying. The next day’s newspaper headlines read as: “India saw its most horrid earthquake to date!” “the terrifying Tsunami took 145,000 innocent lives!” People were seen outside hospitals in numbers that seemed like infinity.

This catastrophic event was the Earthquake, followed by various Tsunamis, in the Indian Ocean, in December 2004. However, it is believed by many people that the secret underwater weapon testing done by the US, India and Israel, was the primary cause behind these calamities.

The Location Of The Tsunamis

A fault line beneath the surface of the Indian Ocean saw some rapid changes on the morning of December 26, which led us to the infamous Earthquake of 2004. The 30-feet swells of water wiped out the resort areas and villages in the coastal regions of Thailand, Indonesia, Sri Lanka and India.

One cannot pinpoint the exact reason. These things work upon the probabilities. No concrete evidence has come out neither in favour of the theory nor which refutes such a theory. However, the researchers have speculated the possibility of two causes behind such a dreadful incident. The first one would be the natural cause, the divine power working its forces of nature.  The most common cause of all the natural calamities in the world. It’s beyond the capabilities of an average, prudent person.

The second one, although, would be that the disaster is the result of human interference, that too, at a large scale. Nuclear experiments are the most common cause behind such human intervention. It destabilizes the tectonic plates under the earth as a result of the emission of electromagnetic waves.

However, there must have been some evidence if the government had done the latter.

The Theory Behind The Tsunamis

Tsunamis are the giant waves that have been caused due to the heavy displacement of large amounts of water, typically in an ocean. Once it reaches inland, it begins to rise higher and higher, wiping out the civilization there.

Nuclear bomb testings carried out by India have been underworld scrutiny for ages. Many conspiracy theorists and prominent personalities in Europe and Arab countries contend that the 2004 tsunamis were not the result of some force of nature but, in reality, the secret underwater nuclear bomb testings “allegedly” carried out by Indian and US governments to wipe out the Muslims, went wrong. It sent thousands of electromagnetic waves to the core of the earth, resulting in such grim consequences.

Although, this time, the proposed theory behind this tragic incident is not too unbelievable to rule out. During the Second World War, New Zealand and the USA carried out nuclear bomb testing along their coasts to determine whether a tsunami could be triggered by the electromagnetic waves that would destroy the whole area in one breath. The experiment was a success though they never used it. But, this shows that tsunamis could be the result of nuclear bomb testing. The theorists are betting their money based on this scientific backing only.

Although tsunamis can still occur through electromagnetic waves, there is no proof that India was carrying out nuclear bomb testing underwater. This big news would be pretty difficult to hide from the public eye. Still, there is always a teeny tiny possibility of such things taking place. So, was the causation of the tsunami a sudden tragedy Or a perfectly- hidden, large-scale Islamophobia under the garb of God’s act?

Mahabalipuram is a renowned location among the vacation hungry people from all over the world. Further adding to this charm lays the Krishna's Butter...
Read more

With tragedy comes disbelief and with disbelief comes the need to find justification for all the unanswered questions. Such is the case of the...
Read more

Seth Rich, 27, was an employee of the Democratic National Committee. He was murdered...
Previous article
The Conjuring: What Crazy Things Happened in the House?
Next article
Real or Fake: Can Zero-Gravity Positively Make You Weightless?
Conspiracy theories