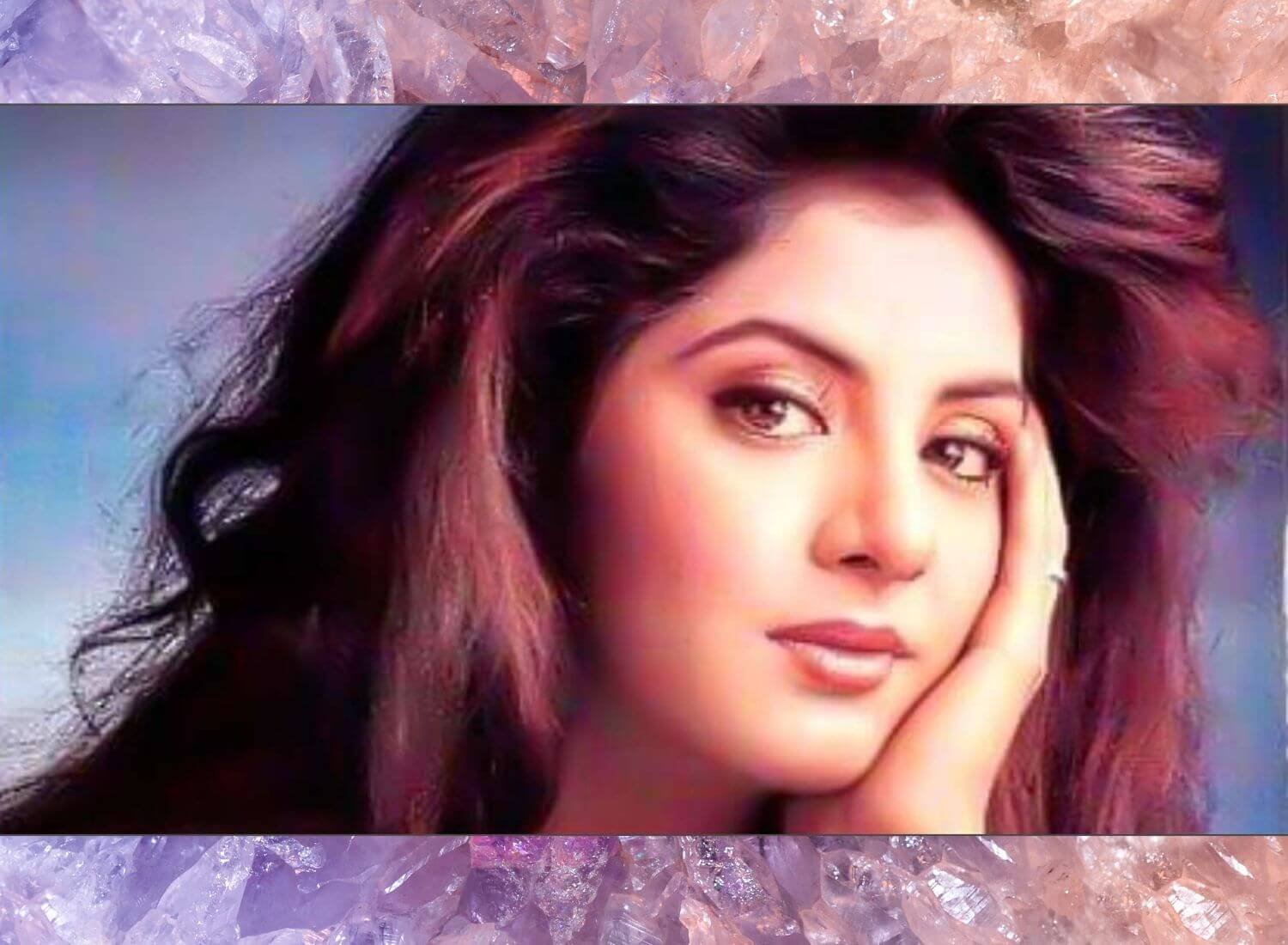 Many deaths have happened in the B-Town, which have remained a mystery and have been mentioned in many theories. The mysterious death of Divya Bharti was amongst these surprising deaths and had not provided satisfying reasons behind the simple reason on which the police had closed the case. Divya Bharti, a beauty having its unique meaning to be admired, rose to fame after the film ‘Vishwatma’, in which she had done a commendable job for a song.

Divya Bharti, having no lineage while she came in the film industry, was the highest-paid actress of her time and had made her unbroken record of 14 films in two years for a debut actress. The mystery entailing her death had drawn many theories, though it was closed by the Police on a simple reason and simple chain of incidents that took place on 5th April 1993.

Table of Contents show
The Fatal Fall
Many Eyes Were Towards Sajid Nadiadwala
Was The Underworld Involved?
Other Facts Adjoining The Mysterious Death Of Divya Bharti

The case of Divya Bharti’s death was closed on the basis that she had accidentally slipped off the window of her apartment from its fifth floor at Andheri (West), in Tulsi Buildings. The unfortunate night she was sitting on her usual spot with her legs outwards and enjoying her drinks while having a tight grip. It was noted that at that time she was attending Neeta Lulla, her dress designer, and Shyam Lulla, Neeta’s husband.

Sajid Nadiadwala at that time had left that for deciding the dates of his film ‘Andolan’ to meet Pankaj Kharbanda. It was noted that the couples were sitting and watching T.V., and suddenly they heard something as if someone fell and rushed towards the balcony but could not find Divya.

They rushed down and found the angelic beauty in a pool of blood and rushed her to the hospital. However, the doctors declared her dead on arrival in the R.N. Cooper Hospital. The reason behind her death was known to be head injuries, internal bleeding, and alcohol consumption, which might have made her unconscious. However, the reason did not satisfy many of her admirers and there were multiple theories drawn out of her mysterious death.

Another reason behind the theories was because of the death of her maid after a month of Divya Bharti’s death from a heart attack; she was with her since her childhood. It was also known that the Mumbai Police could not take her interview too for Divya Bharti’s death. There were many other reasons like the balcony on which Divya Bharti had been sitting was not grilled and was towards the parking spot but that time there were no cars parked there.

Many Eyes Were Towards Sajid Nadiadwala

Many theories were connecting Sajid Nadiadwala and one of those was suicide. The theory of suicide was drawn out as many believed she was depressed because of her marriage. It was noted that Divya Bharti and Sajid Nadiadwala had many problems with each other. There was another shocking revelation made that they were not married and planned to marry after three months. However, Divya Bharti had changed her name to Sana Nadiadwala and accepted Islam religion, which was not accepted by her mother.

On the day of her death, she was seen fighting with Sajid Nadiadwala and had practiced self-harm previously too. During that time, Divya Bharti had screamed and said to Sajid Nadiadwala that if he does not arrive in ten minutes, he won’t see her again. The theory was said by her close friend to the Stardust and her friend further proceeded and said that Sajid Nadiadwala had ignored it. After a few minutes, Divya Bharti was on the balcony refusing to hear anyone. She was stopped by Neeta Lulla, however, to escape she jumped off from the balcony and her friend was shocked as Neeta Lulla did not tell about it.

There was another theory that was contradicting entirely, living in the same building said that the couple was having a fight and Divya Bharti had some sleeping pills. Afterward, Sajid Nadiadwala immediately made a call to her psychiatrist, who has been treating her for many months now. He further stated that he came to the help of the couple and asked Divya Bharti’s brother Kunal and Sajid Nadiadwala to leave so that they can calm her. During this time, the maid was inside the kitchen and it went according to the tragedy that took place that night.

Was The Underworld Involved?

Several theories were stating that even the underworld had a hand in the tragedy. It was also theorized during the time of the tragedy that Sajid Nadiadwala had contacts with the underworld. Divya Bharti had known about something connected to it, and as a result, she was murdered. There were other speculations made that Divya Bharti was murdered to avenge Sajid Nadiadwala. This was also one of the reasons that the Lullas were being suspected behind the unnatural death of Divya Bharti.

Other Facts Adjoining The Mysterious Death Of Divya Bharti

It was stated during the shoots of Divya Bharti that she was always in a hurry to do things. This had created many suspicions that she had known about her death from before. Many people had experienced paranormal activities after the death of Divya Bharti and some other events took place too. Divya Bharti initially was planned to be buried, however, on 7th April she was dressed and cremated with Hindu rites and rituals.

According to the reports, during Divya Bharti’s death, there were very few people except her family and friends who had shown concern over her death. It was also observed that the roles in her films that were remaining were replaced instantly and immediately by actresses except for Nitin Mohan. It was also observed that many of the people acted as if nothing had happened.

How Many Revolutions has Lorde Taken Around the Sun?

As a millennial, all of us can relate to the binge-listening of a particular song by a certain new artist which shook the music...
Read more

In July 1912, the construction of the Colorado bridge in Pasadena, California began; by 1913, it was complete and was one of the most...
Read more

What do you think of when you hear the word “fairies”? Is it a...
Previous articleDoes Ancient Civilization Went To Mars Before Us?
Next articleKashmir Princess Conspiracy: 16 Murders to Avoid One?
Conspiracy theories