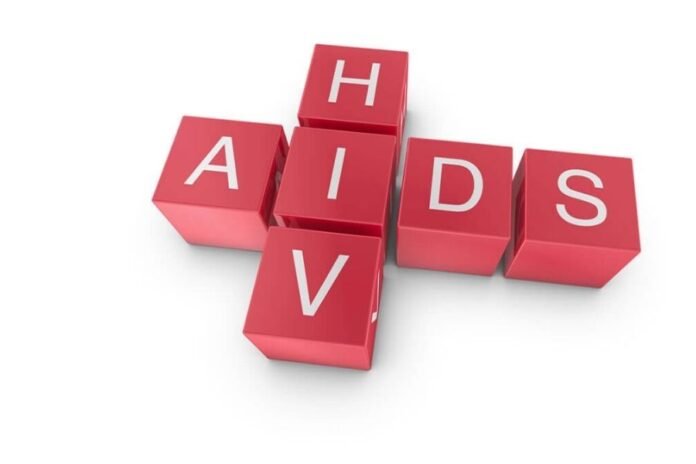 HIV – Human Immunodeficiency Virus is the virus that causes a disease named AIDS. Let’s start by gathering some simple facts about this gruesome disease that claimed millions of lives.

Table of Contents show
What Exactly Is AIDS?
Original Theory About The Origin Of AIDS
Theories Revolving Around AIDS
Conclusion

What Exactly Is AIDS?

HIV attacks a person’s immune system. The person who gets in contact with this virus has a higher risk of getting seriously ill or dying.

Through intense research about the virus, the virus was found that a person can live for several years with HIV without developing any symptoms or showcasing only mild to moderate symptoms. If a person takes the required medication, there is a shallow risk of the virus advancing into AIDS. But, without any treatment, this virus can turn into AIDS, which can be fatal.

Since the origin of AIDS, it has claimed around 40 million lives worldwide.

Original Theory About The Origin Of AIDS

HIV–the virus that causes AIDs, passed from chimps to humans in Africa in the early 20th century. In particular areas of Africa, humans routinely pursue and kill chimpanzees, and an infection can quickly spread through blood during slaughtering.

The virus began when an ape and monkey variant of the virus identified as Simian Immunodeficiency Virus (SIV) spread from chimpanzees to humans in the western province of Africa.

To this date, the earliest recorded case of HIV-1 infection in human blood came from a sample collected in 1959 from a person who died in Kinshasa (Democratic Republic of Congo).

Although, Los Alamos National Laboratory in New Mexico found out that the origin of this virus dates back to around 1930.

This conspiracy theory is mainly prevalent amongst African Americans as more than half of cases of HIV were detected amongst them. The black citizens had all the rights to believe that the government wanted to reduce their population. Looking into the history of slavery and segregation towards African Americans, it can be said that the fear amongst the black population made them think this.

Many people, mostly the black population and the underprivileged population of the United States, believed there was a cure for AIDs since the beginning, but it was being withheld.

The continual differences in health care and outcomes among both whites and blacks and the 40-year-long “Tuskegee Study of Untreated Syphilis in the Negro Male,” conducted by the US Public Health Service in which 399 black men with syphilis, the majority of whom were poor, uneducated farmers, were denied treatment services so that scientists could track the disease’s development.

In the past years, homosexual acts have been regarded as diseased, criminally abnormal, and immoral; it was believed that those who engage in, need to be punished,  given therapy, and controlled; with the emergence of the devastating AIDS virus in the 1980s, this provocative and hidden hostility gained additional force.

The homosexual people started believing that AIDs was a conspiracy against them. It was a scheme by the people in power to somehow ‘control’ the number of homosexuals as the number of cases rose rapidly.

Although people had all the reasons to believe in their conspiracy theory version, the scientists ruled out all the stories. The original theory about the virus’s origin is based on hard proof, but all the other theories are circumstantial. Mainly these theories arise from the hate and anger that exists in the society against specific communities.

There is no cure for AIDs, but the intensity of the virus can control it with the help of proper medication. It is not as deadly as it was when it first originated.

The researchers and scientists are still looking for its cure, and they believe that they will succeed in finding it someday.

Seth Rich, 27, was an employee of the Democratic National Committee. He was murdered...
Previous article
Anne Boleyn—The Execution Of The Queen Of England
Next article
The Epic Tale Of Ramayana- 9 Arguments Whether It’s Real Or Mythological?
Conspiracy theories