How Did The Indus Valley Civilization Decline? 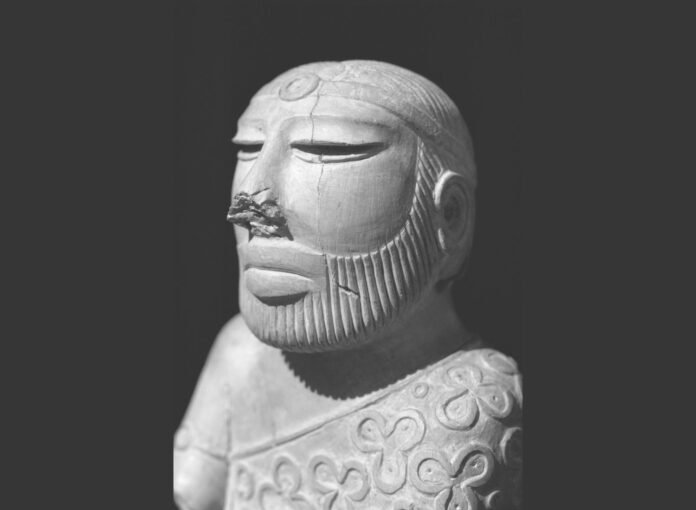 Indus Valley civilization is among the oldest seats of human civilization; it flourished between 3000 BC and 1500 BC along the river Indus and its tributaries in the north-western part of the Indian subcontinent. It is among the first major urban civilizations that stretched over an area of 1.5 million sq. km. The civilization, which post-dated Mesopotamia and was contemporaneous to Sumerian cultures, is well known for its highly standardized architecture, finest ideas and technologies, town planning, drainage system, weights and measures, and many other things. This civilization neither built grand structures nor had grandiose ways, but in many aspects, it led out the habits, attitudes, responses, and standards that have become ingrained in us today.

Table of Contents show
So, How Did The Indus Valley Civilization Decline? Was It A Natural Disaster?
Was There A War Or An Invasion?
Climate Or Environmental Change?

So, How Did The Indus Valley Civilization Decline? Was It A Natural Disaster?

One group of historians suggests that the several layers of silt at Mohenjodaro give evidence that the city was being affected by regular episodes of a flood. This was because of the tectonic movements. The movements led to the creation of a gigantic dam that prevented the Indus from flowing towards the sea, turning the area around the Mohenjodaro into a lake.

While a completely opposing and currently favored theory suggests that instead of submerging in water, the city was starved of water! There is evidence of gradual desiccation at some of the Harappan sites lying in the Ghagra-Hakra valley. This happened because Indus shifted its course away from Mohenjodaro, thus causing a drought-like situation, disrupting the river-based communication network as well as the crop cycle.

Was There A War Or An Invasion?

According to one theory by British archaeologist Mortimer Wheeler, a nomadic Indo-European tribe called the Aryans suddenly overwhelmed and conquered the Indus River valley. On the basis of the skeletal remains he found at Mohenjodaro, he suggested that it was an Aryan massacre that led to the demise of the civilization. By using horses and more advanced weapons against the peaceful Harappan people, the Aryans may have easily defeated them.

References to climate change, especially rainfall, have also been added to the debate. According to historians, the Harappan people largely depended on rainfall for the irrigation of crops and the production of food. The eastward shift of the monsoon resulted in the drying of the area and, thus, the failure of food production. This may have reduced the water supply, forcing the Harappans to migrate and establish smaller villages and isolated farms where they would not have been able to produce the same agricultural surplus, and ultimately, the trade with Egypt and Mesopotamia would have declined.

Interestingly, according to one more view, Harappans were over-exploiting the environment through over-cultivation, over-grazing, and excessive cutting of trees for farming and fuel. This would have resulted in increasing soil salinity, decreasing soil fertility, and floods.

Or probably, the civilization declined because of the growing population of the people and cattle who could not be supported by the limited resources within the Harrapan culture zone.

Although history does not provide us with clear and direct evidence for why the civilization declined, it does indicate very clearly that the Harappan culture did not come to a sudden end but underwent a gradual process of de-urbanization – the urban phase followed by the late Harappan phase. Whatever may be the reason, a civilization housing  five million people, the features, aspects, and fundamentals of which are still in prevalence, died an unknown death!

When we were growing up, one book that we had or at least heard about is Lewis Carroll's Alice in Wonderland. This book is...
Read more

DOTA 2: The World of Radiant and Dire

The lore of Dota 2 is vast, mysterious and a theorist’s paradise (or nightmare, depending on how one views sitting in front of a...
Read more

Probably against the laws of wish-making, but I have a discreet alarm for 11:11 pm when I quickly whisper my wishes to the clouds...
Read more

Seth Rich, 27, was an employee of the Democratic National Committee. He was murdered...
Previous article
Unraveling the Conspiracy of Nine Unknown Men: Is it an Indian Version of Illuminati?
Next article
The Chemtrails Conspiracy Theory
Conspiracy theories