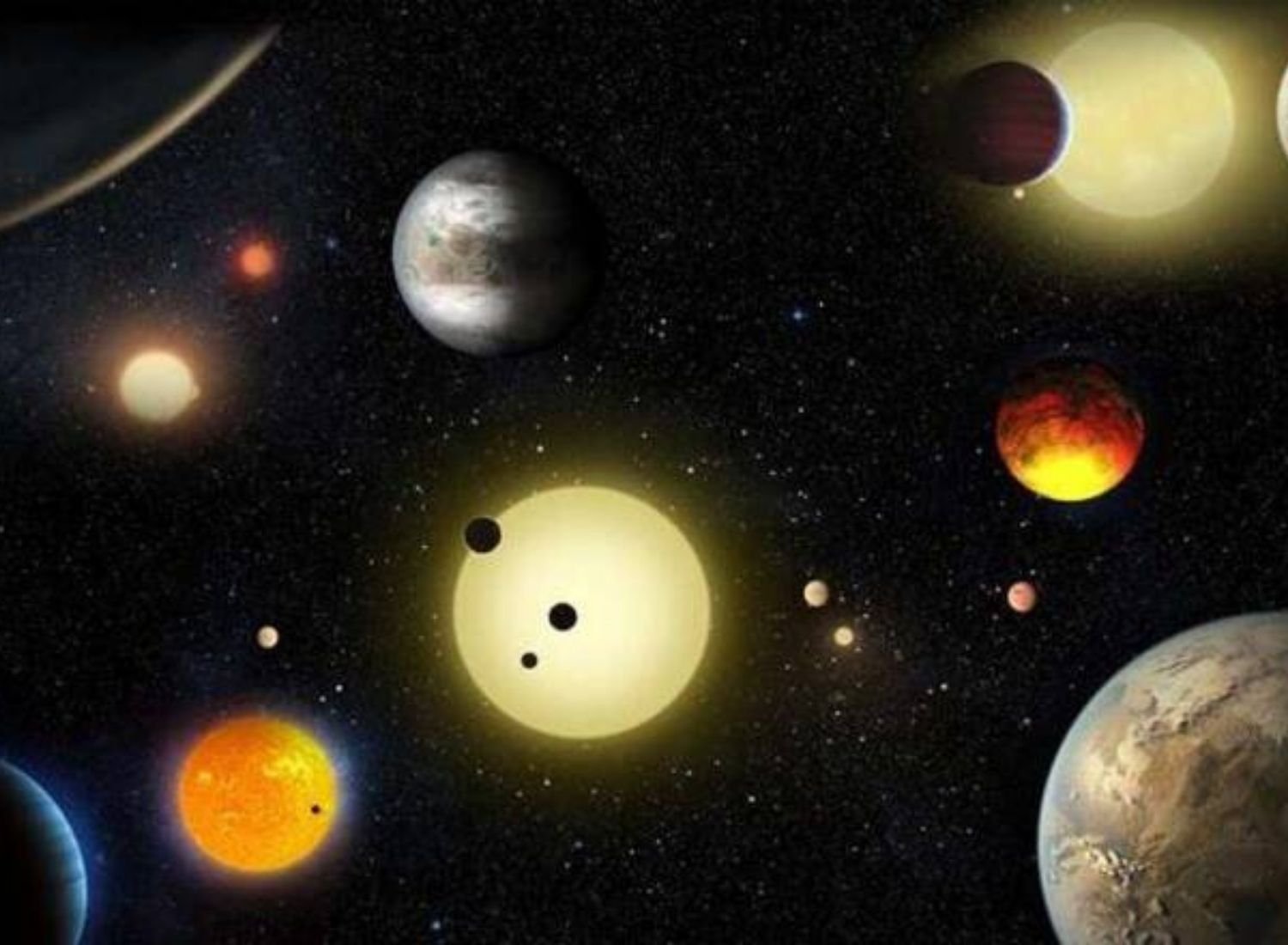 I saw some shimmering glitters in my diary, and it felt like I was lost in reverie. Doesn’t the idea of space, comprising millions of galaxies, stars, and planets beguile anyone? At least I get influenced by it, and maybe, most of you would be wondering about the obscure and mysterious planets that must be lurking somewhere. We are not paranoid to think that.

Indeed, many scientists believe that there is an unknown mysterious planet in our solar system. It is called by various names Planet 9, Planet X, and many more. There is a long story to Planet 9, which has made it a closed book whose pages are quite visible to us in an astonishing way because of Neptune.

Around 200 years ago, Uranus was discovered, and with it, Neptune was predicted. What happened in 1820, Alex Bouvard observed Uranus’ irregularities; it had a queer revolution around the sun. Sometimes, it was fast and other times slow. But, his calculations were right. Still, there was no clue of what was wrong. After 20 years, scientists came up with a thought of another mysterious planet because there has to be a celestial body messing with Uranus’ gravitational effects. In 1846, Urbain Le Verrier discovered Neptune. Now, here is the thing, disturbances in Uranus showed semblance to Neptune’s too.

So, yet again, a planet came into existence in our minds. And, beware, it isn’t Pluto that I am talking about here. It is planet nine. I emphasized this, as people get confused about it. At times, they merge properties of different bodies existing in space with planet nine. Sedna is one of those bodies.

Sedna is planet-like with a reddish color. It is named after the goddess of the sea and marine animals in Inuit mythology. Because it is thought to be one of the icy bodies from the Kuiper belt (icy bodies revolving outside Neptune’s orbit), it is thought that Sedna would have been tossed out of the Kuiper belt. But, the odd thing is that it never comes close to anything we know in the solar system to exclude it from the belt. Is it possible that an undiscovered orb did that, right?

After Sedna, similar objects were discovered. The interesting thing between them is that they share the common value of argument clustering in aphelion (the farthest point from the sun in the orbit of a celestial body). Besides that, they share a common way of tilting and are lined up in the same direction. All the way, more reasons for our belief to look conspicuous because, how could all the bodies share the same degree of tilting without any cause?

If it is a coincidence, we could be on our way to discover something. And, we are onto something; it isn’t that we are utterly clueless. Now, I should probably tell you what all the properties of Planet nine are anticipated. It would be 6 times the earth’s mass, which would make it the fifth-largest planet in the solar system. But then, it should be discovered easily. I mean, think of it, a planet this huge cannot just hide. Or maybe, it can.

Scientists have a theory that this planet revolves perpendicular to the sun. And imagining this, I think it is the hardest job to discover something as flipped as that. Another reason is that it is estimated to be 15 times farther from Neptune. It would take years for scientists to discover it in the limitless space.

In the same vein, I believe in Nicholas Sparks’ words: “It’s the possibility that keeps me going, not the guarantee.” Furthermore, the gravitational effects, the orientation, and individual revolution of Sedna-like bodies and the fact that the objects which should be collinear with the planet nine are all dispersed and enough for the astronomers to see the likelihood of the existence of planet nine.

The “Cave of Darkness” residing on the Mediterranean island of Malta provides the evidence of man’s presence even before 2000 years before the Pyramids...
Read more

Seth Rich, 27, was an employee of the Democratic National Committee. He was murdered...
Previous article
Was John Dillinger Killed On The Night Of July 22nd, 1934?
Next article
The Idols Smuggled From Temples Of Tamil Nadu
Conspiracy theories