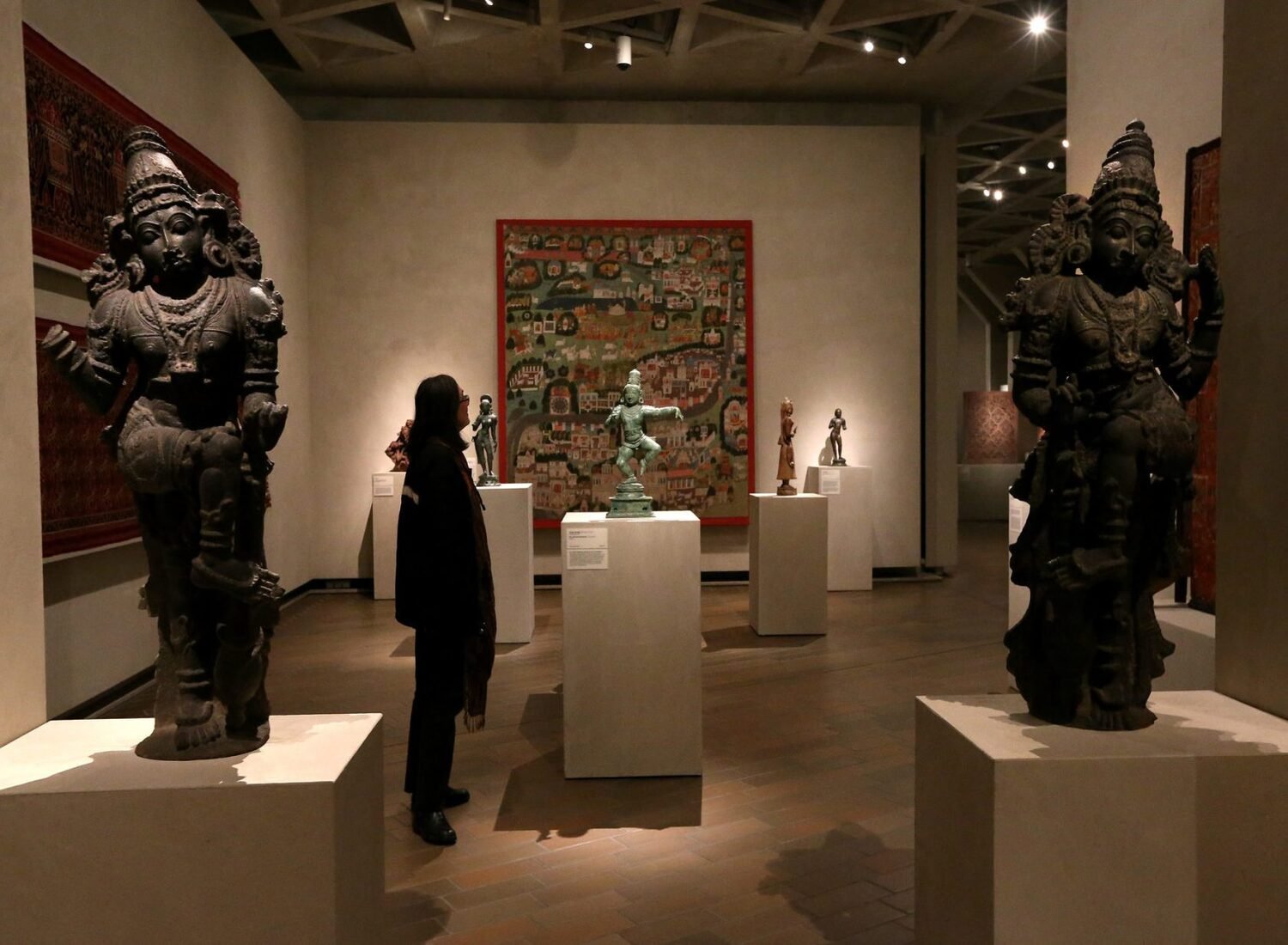 All cherish the International art exhibitions, but some of the precious idols and antiques from Indian history are among those antiques. Although these idols have a great demand, few ponder the sources that supplied these rich art pieces. The majority of stone idols, jewelry, pillars that are auctioned carry India’s rich culture and travel to these exhibitions through illegal routes.

Table of Contents show
How Do The Pockets Fill?
Some Of The Infamous Cases
Why Did The Smuggling Of Idols Not Meet An End?

How Do The Pockets Fill?

More than 1000 stone idols are being stolen and smuggled from India with hefty prices, and according to the recent 2018 statistics, 1,200 idols have been smuggled from Tamil Nadu alone in the last 25 years. Several cases were lodged against the caught perpetrators, however rarely any smuggled idols were returned to India. The organized chain, entwined as a spider web, is the most organized sector after drug smuggling. In simple words, it could be explained as an organization working based on demand from a smaller fish to a bigger shark; all of them have their share.

Firstly, an isolated temple is set as target prey from where such artifacts are stolen and given to Art Gallery owners. These owners use their business as a cover so that they escape the suspicion of the police. These artifacts are then transferred to giants like Subash Kapoor, whose 12 godowns were raided, procuring 2,622 objects. He had been in business for more than 35 years.

These artifacts are then mixed with the fake ones and smuggled to countries like Indonesia, Japan, Hong Kong, Dubai; the list is endless, filling up according to demands. The smuggling of art is so profitable that, according to estimation, in a given decade, 10,000 to 20,000 artifacts have been recorded to be smuggled, worth Rs.20,000 crores.

Some Of The Infamous Cases

More than a dozen cases are available on the internet reported from India and specifically from Tamil Nadu. Tamil Nadu has its own wing for idol smuggling in the form of the Idol Wing (CID) of Tamil Nadu. One of the news pieces carried the discovery of two Panchaloha idols of lords Murugan and Ganpati from a well situated in a private property having the worth of crores of rupees globally. The other case was of the Toledo Museum of Art, situated in Ohio, USA, where an idol of Lord Ganesha was likely to be stolen from a temple in Tamil Nadu.

The trial of Subash Kapoor is one of the biggest cases, and he is one of the giants in the racket of International smuggling. There are hundreds of cases related to him; while few idols have been returned, many are not even traced.

The possible theories that could be drawn out are that India has a rich culture and tradition with immense faith in Gods. This faith could be seen in widespread temples all over India, with all the best quality idols being worshiped for more than 100 years.

There is also a unique technique used in Tamil Nadu to make idols called Panchaloha. This technique involves a peculiar metallurgical process involving the correct mixing of elements, further supporting the idols’ quality and longevity. This could be one of the main reasons behind the surge in demand for Indian idols from Tamil Nadu globally. This highlights the fact that the smugglers are historically well educated.

The other reason that is drawn out is that South India’s hamlets would have at least one temple with the idols of deities and their sub-deities. It is believed that the lack of consensus among locals, shortage of funds, and the poor responses shown from the agencies of Government has given momentum to these thefts. It is has been concluded that temples of Tamil Nadu situated in poor villages with high-valued idols lack proper security as they are located in isolated places with no strong rooms.

One of the most shocking reasons is that some of the Idol wing officers (CID) had been accused of smuggling the idols themselves, and it is believed that one of them had informed the perpetrators about the progress of the investigation.

Apart from that, this position is being considered as a punishment for the security personnel. The unit initially had 100 officers, but now their count has gradually decreased as the unit’s cases take years to be solved. Another plausible reason is that there are very few instances when an F.I.R. is lodged as locals fear the goons.

History holds a record of many events but also of way more secrets than getting buried alive. Such a case happened in Rome way...
Read more

Elvis Aaron Presley was born on January 8, 1935, in Tupelo, Mississippi, USA. He regarded as the most significant cultural icon of the 20th...
Read more