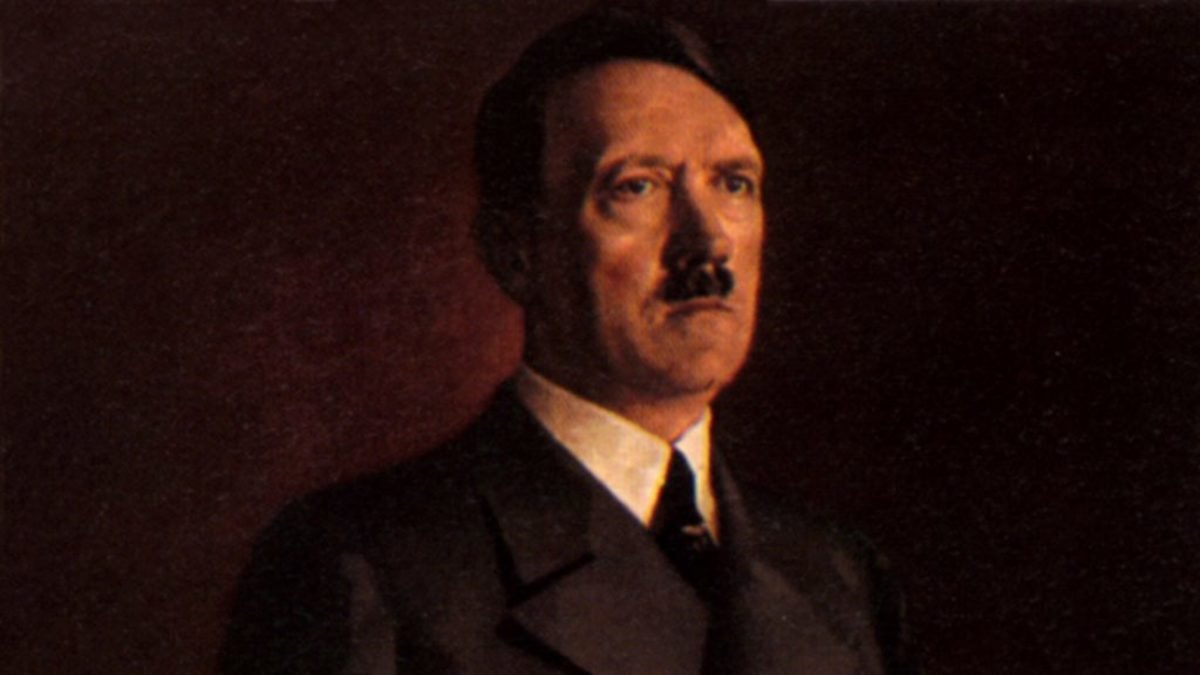 Der Fuhrer, Adolf Hitler, dictator of Germany was the evil mastermind behind the Holocaust, during world war 2 and responsible for the systematic murder of six million Jews. On the 30th of April, 1945, he took his own life in dread of the Red Army enclosing in on the German capital. However, the Soviet Union was not entirely convinced this story added up.

In the cognizance and as warned by officers, that the Russians were only a day or so from overtaking the chancellery entirely, had Hitler in a province of turmoil and distress. In order to escape the inexorable consequences, which were fatal, he was urged to escape to Berchtesgaden, a small town in the Bavarian Alps where Hitler owned a home.
Considering the fatal consequence entirely inevitable, he consumed a cyanide capsule, then shot himself with a pistol, as his “1,000-year” Reich collapses above him. It is believed that both Hitler and his wife swallowed cyanide capsules (whose efficacy had been tested on his “beloved” dog and her pups). For good measure and assurance, he shot himself with his service pistol.

In accordance with Hitler’s prior instructions, his remains were carried up the stairs through the bunker’s emergency exit, doused in petrol, and set alight in the Reich Chancellery garden outside the bunker. Berlin was surrendered on May 2, 1945, and records in Soviet archives suggest any remains of Hitler, alongside his wife – Eva Braun – were burned and exhumed.

The suspicion, however, that Hitler was still alive, formed it’s origin when Soviet leader Joseph Stalin ordered by Marshal Georgy Zhuvok, to present at a press conference on 9 June 1945, said he was living in Spain or Argentina.

The reputed British authors Simon Dunstan and Gerrard Williams, suggest that Hitler and his wife did not commit suicide, instead had escaped to Argentina. They claimed a number of U-boats took certain Nazis and Nazi loot to Argentina, where the Nazis were supported by the future president Juan Peron, in return of large sums of money from the Nazis for some time. And allegedly, Eva Braun and Hitler separated and she moved to Neuquen with their daughter, Ursula. Hitler eventually died in February 1962.

However, This theory of Hitler’s flight to Argentina has been dismissed by various historians.
Yet, Investigators of certain reputed History channels claim to have found previously classified documents and to have interviewed witnesses indicating that Hitler escaped from Germany and traveled to South America.

A declassified document dated 3 October 1955 highlights claim made by a self-proclaimed former German Trooper, named Phillip Citroen claimed that Hitler was still alive and that he left Colombia for Argentina around January 1955. Enclosed with the document was an alleged photo of Citroen and who was claimed to be Hitler, on the back of the photo being written: “Adolf Schrïttelmayor” and the year 1954.

Unfortunately, The report also states that neither the contact who reported his conversations with Citroen nor the CIA station was “in a position to give an intelligent evaluation of the information and the history officially speaks otherwise.

NASA has been showing a steadfast improvement in the field of space technology. Not only has it attained mind-blowing accomplishments in space exploration and...
Read more

Seth Rich, 27, was an employee of the Democratic National Committee. He was murdered...
Previous article
Rani Padmini: Real or Fictional?
Next article
Who was Jesus to Mary?
Conspiracy theories