Yellowstone Caldera Can Wipe Out The U.S.; The Government Knows 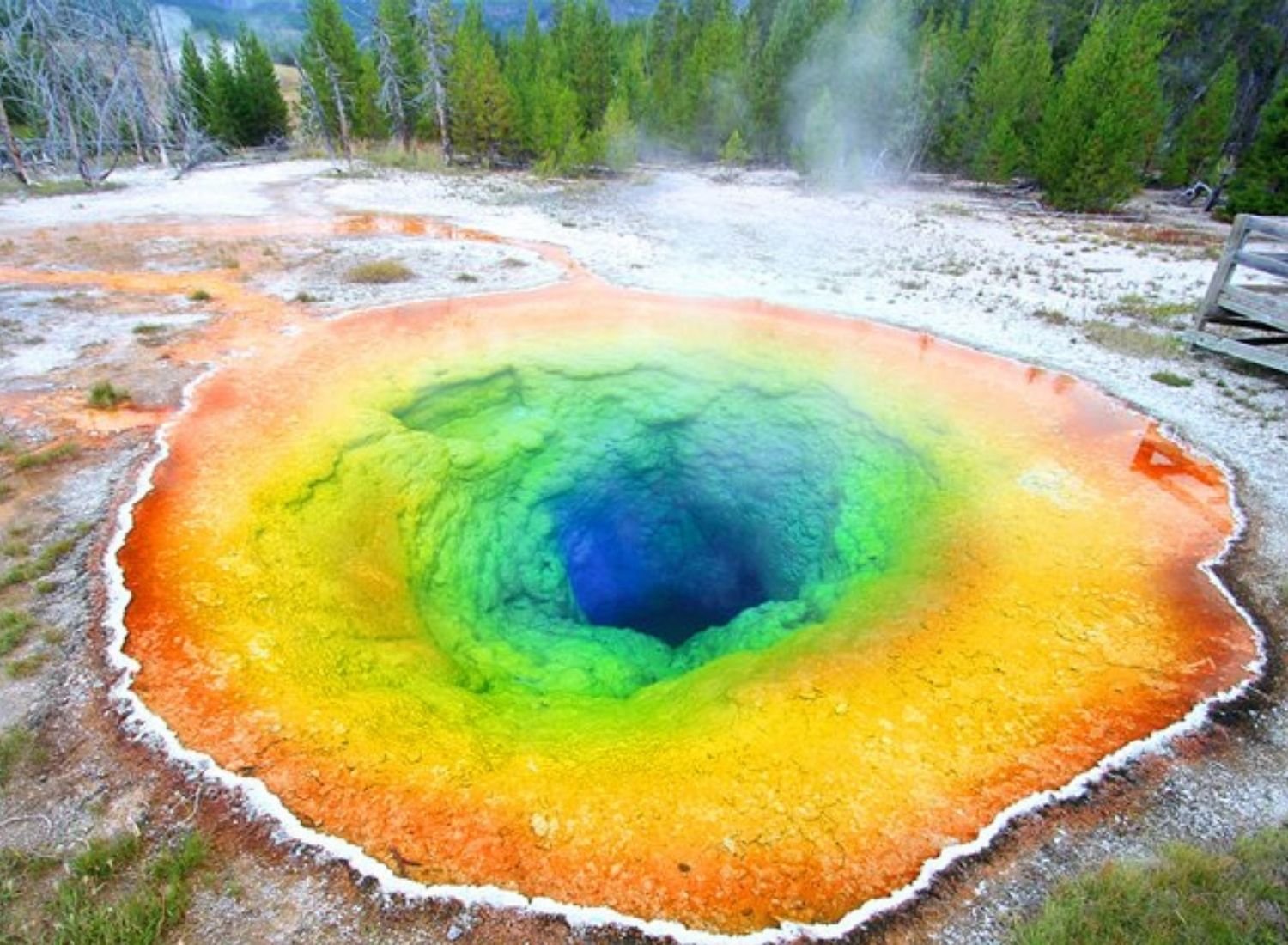 Yellowstone National Park has caught much attention due to its active volcanic eruption, causing catastrophic events in the future. The volcano called Yellowstone Caldera holds power to obliterate the whole U.S. Interestingly, many people believe the government knows about this inevitable eruption, which can happen anytime. Let us try to understand it better.

Table of Contents show
The First National Park:
The Park Is Like A Pressure Cooker:
Effects Of Volcanic Eruption:
Yellowstone National Park Is A Hotspot:
New Plans Of The Government:
A Dormant Volcano?
Yellowstone Caldera Has Piqued The Interest Of Scientists:

On March 1, 1872, President U.S Ulysses S. Grant signed the document sanctioning it as the first national park of America. The park is acknowledged for its wildlife beauty, hot springs, and many of its rushing geothermal geysers.

Think of Yellowstone Park as a pressure cooker with the boiling rage to erupt. It can burst anytime, wreaking havoc in the surroundings. Yellowstone Caldera is considered one of the most alarming volcanoes that can take lives within seconds- making it a supervolcano. The volcano beneath the Yellowstone is a hundred meters deep and can cause violent eruptions with such great power that no one could ever have imagined. It is much greater than Rhode Island.

The Yellowstone Caldera Volcano is one of the most dangerous threats that have been weighing heavy on the U.S government. Many believed that the volcano was dormant, but an Army lieutenant, Gustavus Doan, found that it is actually an active volcano. In 1870, August 29th, an Australian lieutenant went for an exploratory expedition and found about the existence of the supervolcano. However, no supervolcano has erupted in human history, but unexpected things can spring up anytime.

Yellowstone National Park Is A Hotspot:

Beneath the Yellowstone National park rests the most catastrophic volcano, which makes it a hotspot. Several Geologists claim that the last three eruptions have been experienced in Yellowstone itself. Since the hotspot region is entrenched deep within the mantle, the trembling tectonic plates shift towards the southwest direction.

However, the burning lava flows forming, a trail in the Snake River. However, the most recent eruption that occurred 640,000 years ago was approximately a thousand times more severe than the eruption of Mount St. Helens in 1980. The magma is rooted deep in Yellowstone and powers hot springs, and running thermal geysers through it.

New Plans Of The Government:

Sitting on a time bomb, the South African website called Praag mentioned an offer. It claimed that $10 billion a year was offered for 10 years to African National Congress to build temporary housing for people who were exposed to the eruption. However, the government and theorists have tried to form a contingency plan while issuing a video where the animals are running away from trembling tectonic plates (an earthquake).

In contrast, forest rangers claimed they were running because of being scared of tourists. Since then, no solid conclusion has been stated until now.

Despite its volcanic eruption history, the chance of the massive eruption of Yellowstone Caldera seems inconsequential to Peter Cervelli, associate director of U.S Geological Survey’s Volcano Science Center in California. Yellowstone Caldera is a maze of gases and water which covers regions like Montana and Idaho. Additionally, the University of Wyoming researchers led by Sim found that it was boiling. Many scientists believe it is dormant since it has not erupted in the last 70,000 years.

Yellowstone Caldera Has Piqued The Interest Of Scientists:

This interesting park has a 40-mile long column of molten rock and some active crystals. Yellowstone Caldera has been the subject of interest of many well-known scientists and experimentation in laboratories. According to Yellowstone Volcano Observatory scientist Jacob Lowenstern, “Yellowstone has always been at the top of many experiments due to the mystery of the volcano.”

If you don’t know who Adolf Hitler is, you’re probably living under a rock or you didn’t take up History in school. Adolf Hitler,...
Read more

The Tale of the Secret Tomb of Tu Duc, Vietnam’s Emperor

Tracing the antiquity of Vietnam, the nation was ruled by many emperors during its long, frictional and turbulent history. Emperor Tu Duc was one...
Read more

Remember the time you were 8, lying on your back on the terrace or...
Previous articleTuskegee Syphilis Study: Murder In The Name Of Science
Next article3 Mysteries Of The World Of Art
Conspiracy theories