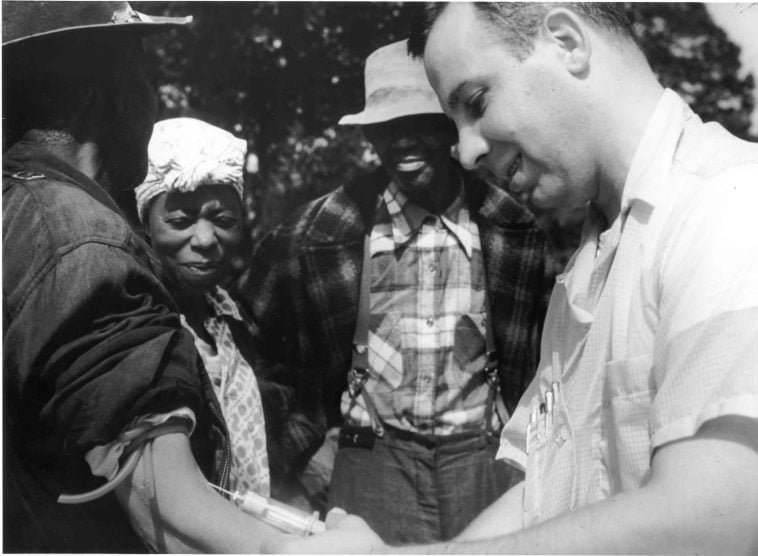 Innumerable posts on social media platforms, rallies, and protests all say the same thing. People all around the world are standing in solidarity with US citizens who are fighting for equality. While this fight against racism is nothing new, another theory bears testimony to the onslaught of suffering caused by a difference in color and economic status.

It enrolled African-American men as subjects with the promise of treating them for free. These men were kept in the dark about their medical conditions, and instead of free treatment, they were given wrong and ineffective treatment. This leads to several deaths, some directly from the disease and others from related causes.

Table of Contents show
1 The Tuskegee Syphilis Study
2 The Treatment
3 Deaths or Murders?
4 Legacy of Racism

The Tuskegee University in the state of Alabama conducted this experiment with 600 malnutritioned African-American men. These men were sharecroppers from Macon County and were told that they would be receiving free health care from the Federal government.

Out of the 600 mislead subjects, 399 were already suffering from latent syphilis while the rest had not contracted the disease. All of these men were deceived by the PHS that kept their diagnosis from them. The men were only told that they would be treated for “Bad Blood,” free of charge.

“Bad Blood” was the colloquial term for fatigue, anemia, and syphilis. This “Bad Blood” was an umbrella term for diseases that included syphilis and was responsible for most of the African-American community’s deaths.

The enticement of free healthcare attracted enthusiastic participation but little did the men know that they were gambling with their lives. The scientists conducting the experiments passed placebo tablets, diagnostic methods, and ineffective techniques as a legitimate treatment.

The infected men were kept in the dark, which probably would have led to many more people getting infected. These men were uninformed of the disease that could render them blind, deaf, or mentally ill. Syphilis also leads to weakening bones, heart disease, and the collapse of the central nervous system.

Penicillin was discovered to be the treatment for syphilis by 1947. The antibiotic was easily available and a standard treatment for the disease. However, the patients were not given any treatment for a disease they did not know about. To add to the inhumanity, the participants were restricted to seek treatment from other available sources.

It seems like the study would have continued if the news was not leaked to the media. The leak to the press brought this unjust and inhumane experiment to its much-needed end on November 16 of 1972.

However, it was too late for many. During and after the study, as many as 28 victims died from a treatable disease. Over a hundred other participants died from related causes. The participants were not the only unfortunate victims. With these men succumbed 40 women who were their wives and 19 children who inherited congenital syphilis.

From colonization to slavery, the White Man’s Burden has been the foundation of racism. People with dark-colored skin were only considered different but thought to originate from another species altogether. Writer James Jones remarks that this study might have been a physical manifestation of physicians’ interest in African-American sexuality.

According to them, the African-American population engaged in intercourse even after knowing their partner having a sexually transmitted disease. This seems nothing but a racial misconception and unfortunately lead to so many innocent people losing their lives.

While the deaths were preventable and by all means a result of poor judgment on the part of doctors, calling them mere deaths seems unfair. The complete violation of ethical standards and the continual ignorance of their right to receive adequate healthcare blurred the line between death by illness and cold-blooded murder.

The apology came about 25 years late from president Bill Clinton in 1997. The surviving victims were again offered free treatment; only now, it seemed to have true intent.

The study seemed to have been a conspiracy to systematically wipe out a large portion of people who were considered to be sexually deviant. Whatever the case may be, the world has a long way to go before equality becomes the norm. 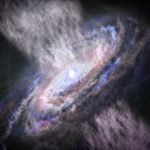 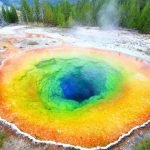