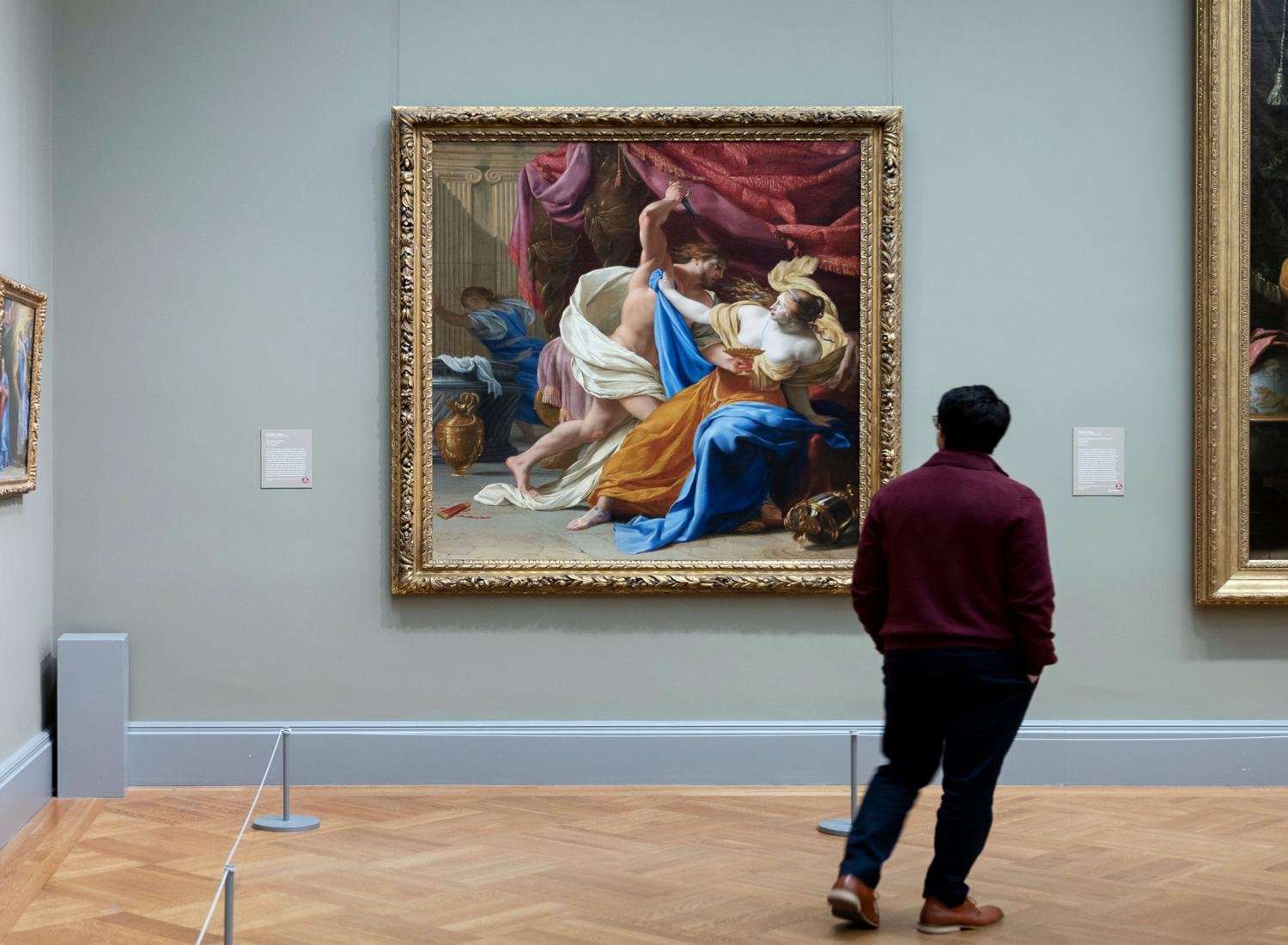 Art lovers see the world from a different perspective. This skill sets them apart from the common people and makes their observation of the world around them special. When we think of art, we think of an art gallery with paintings and sculptures.

Every art piece hides within itself a plethora of meanings. But the world of art, very much like the real world, has hidden mysteries buried deep in itself. Let’s look at some unanswered questions in the much talked about World of Art.

Michelangelo Merisi da Caravaggio was an Italian artist who is famous for his dark and dramatic artworks. His life seemed to have been dark, like his paintings as well. In 1606, Caravaggio was said to have fled Rome after committing a murder.

He had killed a young man in a brawl. However, historians think that this was not just a result of sudden rage, and there might have been a hidden motive behind the murder. This claim is supported by the curious behavior of the painter concerning one of his paintings.

In 1608, he painted ‘The Beheading of St John the Baptist.’ He placed this event in the street, which made it seem like a common killing, much like the brawl of 1606. Moreover, it is the only painting he ever signed. And, he signed it in the martyr’s blood. Innocent signature or admission of guilt in the world of art?

Vincent Van Gogh was a post-impressionist painter. He created more than two thousand artworks, mostly composed in the last two years of his life. Despite his prolific production of artwork, he was not appreciated. His life was riddled with poverty, depression, and a long history of mental illness.

When he was just 37, Van Gogh is stated to have shot himself in the chest. He had used a 7mm Lefaucheux à broche revolver. The bullet passed without damaging any internal organs and stopped near the spine. There were no witnesses, and the shooting is suspected of having taken place in a wheat field where he was painting or a nearby barn.

Van Gogh is said to have confessed to committing suicide on his deathbed. However, Dr. Vincent Di Maio, an expert on gunshot injuries, believes otherwise. He claims that the wound was not self-inflicted. His claim was followed by Pulitzer Prize-winning biographers Steven Naifeh and Gregory White Smith’s claim that René Secrétan, a 16-year-old shot Van Gogh.

Secrétan’s family was well-reputed, and the whole town might have been a part of the coverup. This would also explain why there were no witnesses when Van Gogh allegedly shot himself. What truly happened in the world of art appears to be buried with Van Gogh.

Bas Jan Ader was a Dutch performance artist who disappeared when he was 33 years old. In 1975, he disappeared without a trace, and even though the authorities wanted to believe that he died or was murdered, his body or any remains were never found.

Incidentally, 33 is the age when the Nazis executed his father in 1944. Many of Ader’s fans believe that this is not just a coincidence. They claim that Ader had planned to disappear when he turned 33 as a last performance of sorts. They also say that the meaning of this last act is yet to be correctly interpreted.

The mystery is further deepened by the fate of the boat on which Ader is said to have disappeared. The authorities found the boat abandoned without its owner. However, a day before it was to be examined for evidence, the boat disappeared quite like Ader had, never to be found again.

I bet the World of Art just became more interesting for those of you who didn’t seem to understand Art before.

Remember the time you were 8, lying on your back on the terrace or...
Previous articleYellowstone Caldera Can Wipe Out The U.S.; The Government Knows
Next articleEmperor Nero Or The Blistering Summer Heat- What Set Rome Ablaze?
Conspiracy theories