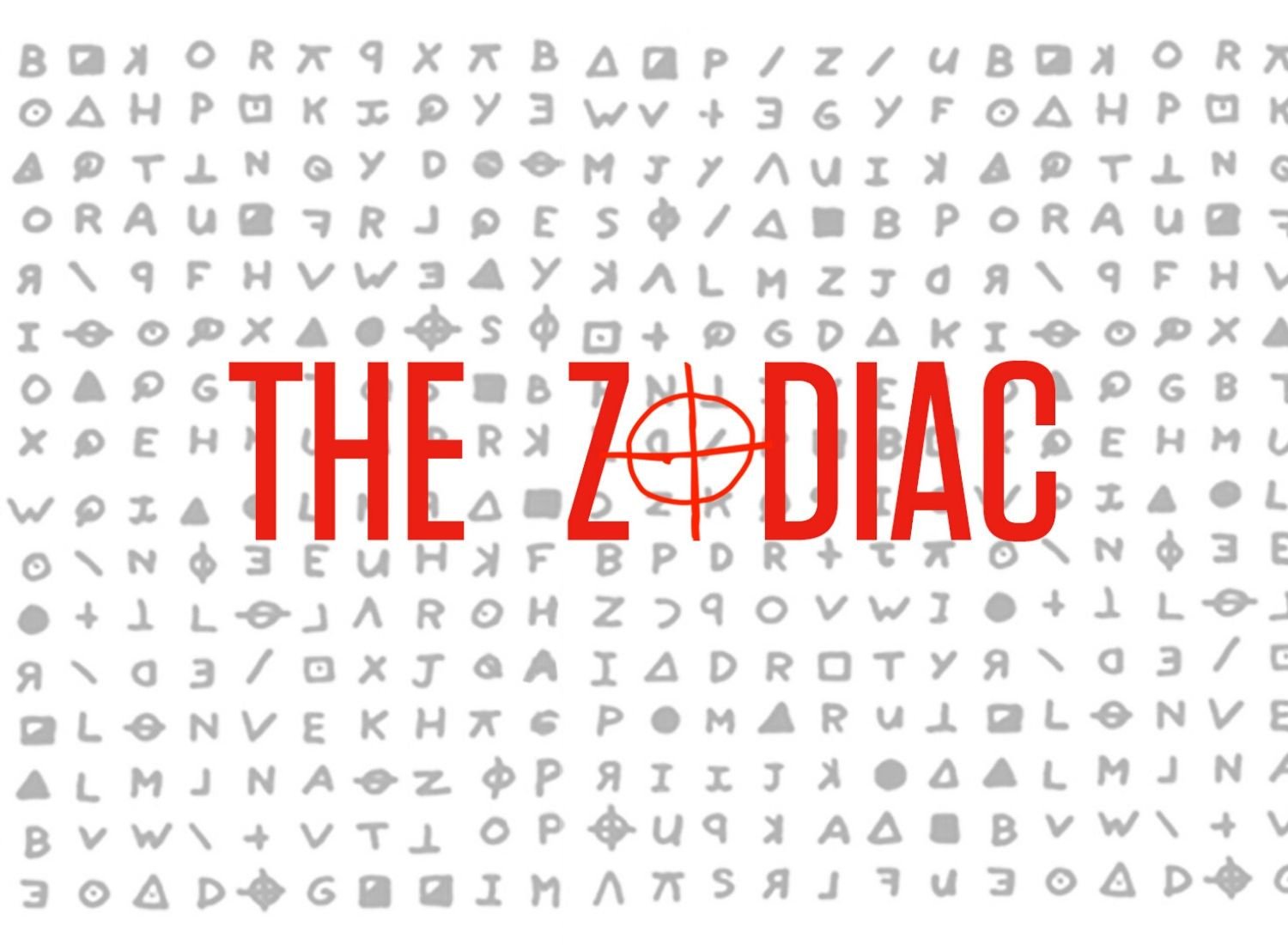 One of the world’s most elusive and notorious killer known to us as the Zodiac Killer, began his killings in the 1960s proclaiming almost 37 lives, only 5 of which were officially documented. The Zodiac’s identity is still a question of mystery and a topic, often debated about.

In the fall of 1968, it began a series of identical hand-written letters, which were received by The San Francisco Chronicle, The San Francisco Examiner, and The Vallejo Times Harold. The sender proclaimed himself as the ‘Zodiac Killer’, who would continue to terrorize Northern California for almost two decades. The letters included specific details of murders that had previously taken place. It also included 3 ciphers that the killer demanded to be printed, claiming that they would reveal his identity. The letters were signed with a distinct mark; a circle with a cross, that would infamously become his signature.

The first homicide by the Zodiac took place on 20th December 1968 at 11 pm near Vallejo, California in the parking area of Lake Herman Road. The victims 17-year-old David Faraday and 16-year-old Betty Lou Jensen were shot multiple times until they were dead.

The second killing took place on July 4th, 1969 near Blue Rock Springs Park where 22-year-old Darlene Ferrin and 19-year-old Michael Mageau were shot multiple times, out of whom Michael survived to tell the terrifying tale.

On August 8, 1969, one of the three ciphers was cracked by Donald and Bettye Harden of Salinas, California.

The misspelled message contained- “I like killing people because it is so much fun it is more fun than killing wild game in the forrest because man is the most dangeroue anamal of all to kill something gives me the most thrilling experence it is even better than getting your rocks off with a girl the best part of it is thae when I die I will be reborn in paradice and the i have killed will become my slaves I will not give you my name because you will try to sloi down or atop my collectiog of slaves for my afterlife ebeorietemethhpit”, of which the last eighteen letters meaning has not been determined still.

The third murder took place on September 27, 1969, in Napa, California at Lake Berryessa. The two victims were 22-year-old Cecelia Shepard and 20-year-old Bryan Hartnell, out of whom the latter survived. Bryan described the killer as a man wearing an executioner style hood over his head with the Zodiac symbol on his chest. He carried a long knife and a gun and stabbed them repeatedly. The police discovered a message on side of Bryan’s car with the Zodiac symbol and dates of the 3 killings – Lake Herman, Blue Rock Springs Park, and Lake Berryessa.

On the night of October 11, 1969, Paul Stine, a cab driver was murdered, which was later confirmed as Zodiac’s deed. The police received a letter with confession and Stine’s bloodstained cloth, written by the Zodiac killer. This was the closest encounter the police had with the Zodiac as he was apparently caught by the police but they didn’t pay much attention to him, as mentioned by him in the next letter.

Through the descriptions of various witnesses from the Paul Stine murder, the police were able to create and circulate a sketch of the Zodiac killer.

In a letter to The San Francisco Chronicle on April 20, 1970, another cipher was received, which later helped the investigators. It contained a cipher that would disclose his name if solved.

The letters stopped after 1971 for a while. But in 1974, another letter came through claiming that the Zodiac killer had killed 37 people, apparently and along with a rather peculiar comment on the movie “The Exorcist”.

In 2002, the San Francisco police department traced a partial genetic profile from saliva on a stamp of one letter. This didn’t exactly help the police in identifying the suspects but instead, helped to rule out the other accused suspects.

Many theories have floated up to the surface regarding the identity of this notorious killer over the decades.

Gary Steward, author of the book “The Most Dangerous Animal of All” proposed that his father Earl Van Best Jr. was the Zodiac.  Upon investigation, the cipher regarding the name of the Zodiac fit Earl’s, the handwriting of the Zodiac matched with Earl’s handwriting from his marriage certificate. The best evidence was how similar Earl looked to the sketch. But this theory was thrashed as Earl didn’t match the stocky and bulky descriptions of the survivors; the handwriting on Earl’s marriage certificate was of the priest and not his. Most importantly, the DNA from the saliva on the stamp didn’t match his.

The most compelling theory was proposed by Robert Graysmith upon which the 2007 film ‘Zodiac’ is based. It paints Arthur Leigh Allen as the Zodiac killer. Based on the investigation, on the evening of Lake Berryessa’s murder, Allen told his family that he was going to the Lake itself. He returned home covered in blood and a bloody knife was later discovered in his car.

In 1971, one of Allen’s friends uncovered that Allen had referred to himself as the Zodiac before the killer had even publicly come out calling himself that. Another friend of Allen, Donald Cheney reported that Allen had told him about his plan to hunt people with a gun and a flashlight tied to it. This was enough evidence for the police to interview him.

Upon the 2nd interview, Allen told police that his favorite book was “The Most Dangerous Animal Game”, a book about hunting humans. To irk the police further, Allen wore a watch with the Zodiac letters on it. After this, the police scrambled around Allen’s trailer. They found small dissected animals in the freezer, bloody knives, and some sexual devices. But this wasn’t enough direct evidence to him being the killer, which let him, walk free.

In 1991, Michael Mageau survivor of the Blue Rock Springs Park was interviewed by detective George Bawart. Mageau was shown a series of photographs of the suspects, among which he chose Allen’s. Due to this, police conducted another search at Allen’s home and discovered formulas of bombs, and constructed bombs plus various tapes talking about the Zodiac. But Allen died soon in 1992 due to an apparent heart attack.

Upon research, it came to light that Allen’s DNA didn’t match with the one on the stamp, along with his fingerprint and handwriting. Plus he didn’t bear much resemblance to the infamous sketch of the killer.

Since then, there have been various theories posed by various people but none have resulted, still, in the disclosure of this flagrant serial killer’s identity.

Mysterious “Ghost ships” have been washing up on the banks of western Japan. These ships are thought to be the fishing ships from North...
Read more

The first appearance of a black helicopter was in the 1970s related to the reports of cattle mutilation. It made its literary mark in...
Read more

Seth Rich, 27, was an employee of the Democratic National Committee. He was murdered...
Previous article
Mary Bell – The 11 Year Old Serial Killer
Next article
The Wandjinas And Their Queer Aboriginal Rock Art
Conspiracy theories