Where is Malaysian Airlines Flight MH370 ? 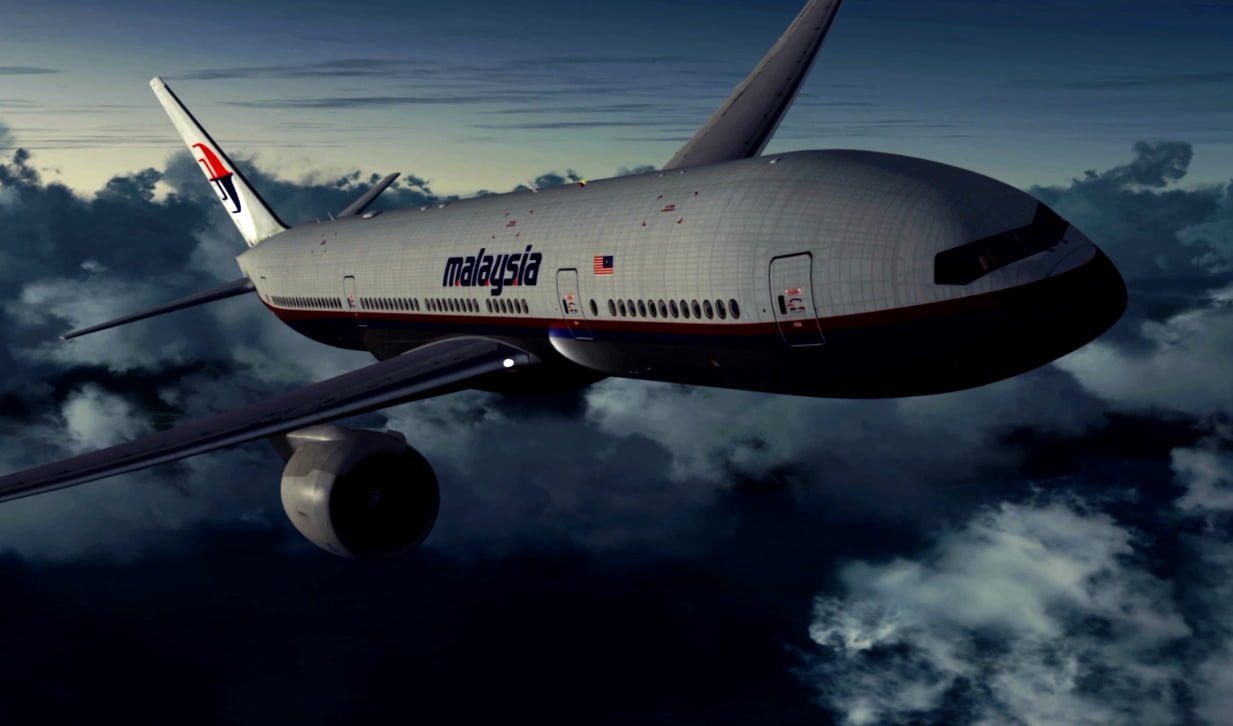 Malaysian Airlines flight 370, or MH370 disappeared on 8 March 2014, after departing from Kuala Lumpur for Beijing, with over 225 passengers and 12 crew members on board. The last known contact with the MH370 aircraft was about 38 minutes after take-off when it was passing over the South China Sea. One of the world’s biggest surface searches covering approximately 125,000 sq. m of Indian Ocean was subsequently launched by Australian, China and Malaysian officials.

Table of Contents show
What actually happened to this flight?
Most Famous Conspiracy theories:
1. Hijacking or remote Hijacking:
2. Crew Suicide/Hijacking:
3. Cover –up :
4. Abducted by aliens:
5. MH17 is MH 370:
6. Other Theories:

What actually happened to this flight?

This is a question that has remained unanswered for a long time now. The Malaysian Government claims that the flight crashed into the Indian Ocean, however, this claim seems to be baseless as the plane cannot survive the crash into the Indian Ocean, and as a result of the pressure, it would break into a thousand pieces, many of which would float evidently on water. However, even after ample efforts and struggles, one strong explanation for this disappearance has not been found.

Another famous theory that is believed by various people is that the pilots of the flight might have resorted to mass suicide or hijacking. Media reports revealed that Captain Zaharie Ahmad Shah was facing trouble in his personal life, as a result of which he might have taken the step to crash the plane. Furthermore, investigators observed strange behavior by Shah from conducting 170 interviews; the captain apparently had no professional or personal plans for after 8 March, the day on which the flight went missing.

Probably the most widespread theory about the disappearance is that of a cover-up. With all of today’s technology, how could a plane vanish into thin air? Probably the Russians, CIA, Chinese or Malaysians are hiding the real reasons for the disappearance. Malaysian Prime Minister suggests that the CIA knows where the plane is located In 2014, he said “Someone is hiding something. It is not fair that MAS or Malaysia should take the blame.

One of the most bizarre theories proposed is that it might have been abducted by aliens. However ridiculous this may sound, it is possible that either through a time zone or space portal, the flight was taken over by extra-terrestrials and is now under their control. This is not the first time that such speculations about the existence of extra-terrestrials have popped up, and the absence of a strong proof makes this claim plausible.

On July 17, 2014, Malaysian Airlines Flight 17 was shot down in Ukraine. It is believed that this flight was actually MH 370. This was based on the photographs of the crash scene. MH370 could have been substituted by MH 17, after being hidden for 6 months, and the passengers might have been killed or used for terrorist activities.

Various other theories have emerged regarding the disappearance of MH 370. Some argue that a Devil’s triangle, similar to the Bermuda triangle, might be in the inception of its formation, and this might have sucked the plane. Some believe that the flight was consumed into a black hole, while others believe that this flight had been destroyed by the Illuminati.

In spite of various theories and propositions what happened to this flight remains unknown to this date. Families of the deceased have been demanding another detailed investigation so that the truth may be found.  Whatever the truth is, it has been hidden by the authorities and replaced by diplomatically safe theories. However, it is certain that the truth is different from what is being presented to the world.

The People Vs. OJ Simpson And The Verdict That Shook The World

You have probably heard about thousands of theories consisting of the infamous United States President, Donald Trump, and his family. However, here is one...
Read more

Seth Rich, 27, was an employee of the Democratic National Committee. He was murdered...
Previous article
J. M. Barrie and the Dead Babies Riddle.
Next article
The Spooky Story of the Ten Commandments Cult
Conspiracy theories