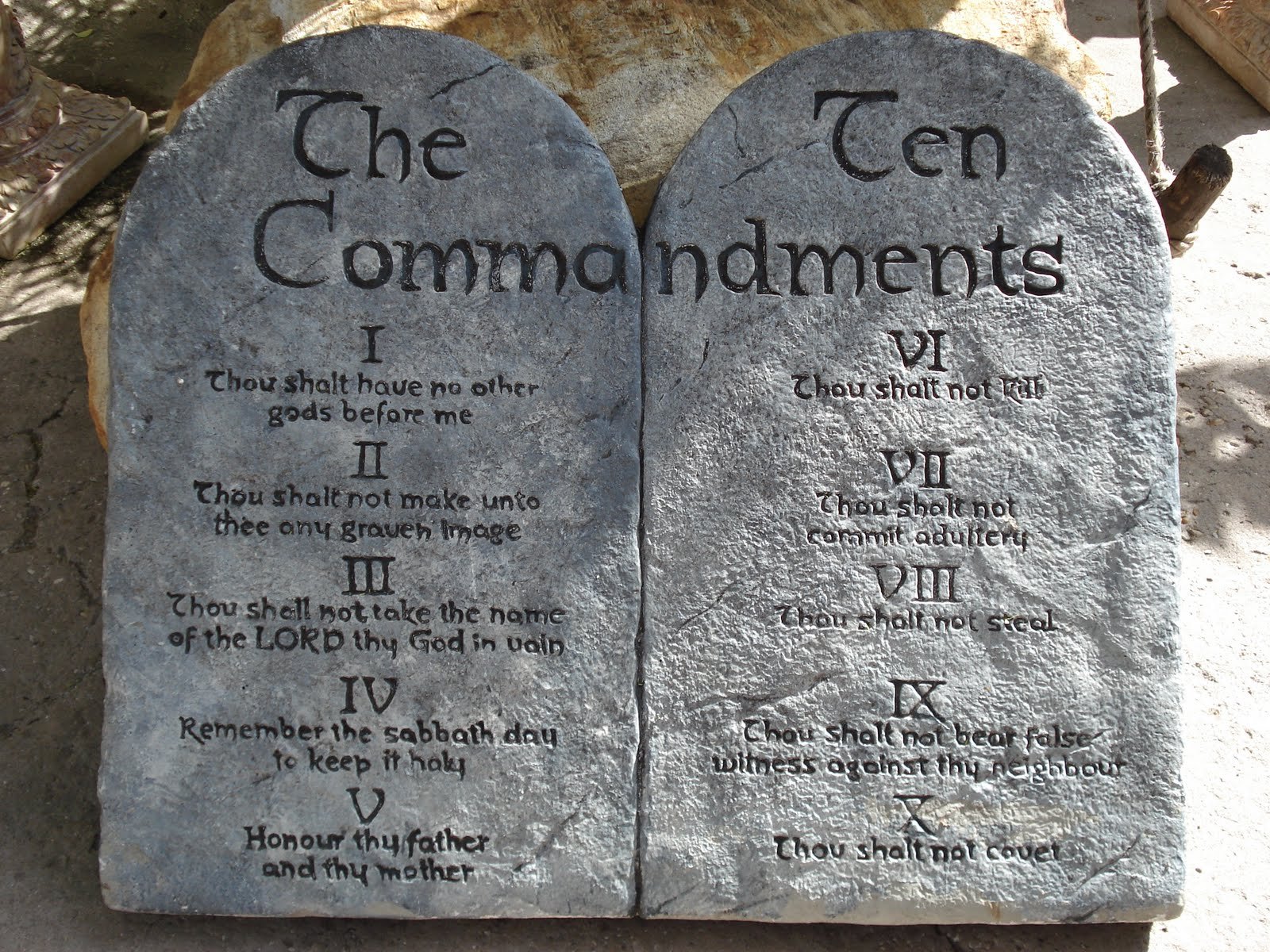 Table of Contents show
Is it a Conspiracy or Reality?
How Did it all Started?
What was their Belief?
What were the Eerie rules?
What happened on 31st December 1999?
The Day Of Reckoning.

Is it a Conspiracy or Reality?

This is the story of a cult that was originated in Uganda. Like most cults, it was a huge scam and based on the oncoming Apocalypse to get weak-minded people into their grasp and become a part of their cult. However, it is truly dark and will send chills down your spine!

How Did it all Started?

It all started with the leader of the cult- a man named Joseph Kibwetere. He was quite wealthy for Ugandan standards, a pious Catholic, educated and well-liked by the people. He had a family, a wife who said they had used to have a happy marriage and never even fight who gave birth to 16 of his children! His wife said that he was a peaceful man until he met the three women who were leaders of previous Christian cult and claimed they had visions of Virgin Mary who instructed him to take them in. Naturally, a true devotee, Joseph invited them to his home and everything went downhill after that and so began the cult.

What was their Belief?

The Ten Commandments cult was a religion started by ex-priests, nuns and a prostitute. Joseph started running the cult as he was considered a respectable man and he spoke with a lot of conviction. He built a place for his religion and paid radio companies to broadcast and play his message to get people to come to his compound. The religion was based on the belief that according to the vision, the world would come to an end on December 31st, 1999 but you could be salvaged if you joined this religion.

What were the Eerie rules?

To be a member, you had to give all the resources you had and any land you owned to the cult. In doing so, you would get security, faith healing, 2 meals a day and the promise of eternal glory in heaven when the world ended. People were very terrified and also very poor so when they saw this huge compound and a wealthy man who could provide for them, they felt that joining a religion was a small price to pay in exchange of all these things. But soon, things started to get intense. The cult had many rules and regulations they had to follow. They also had to give up sex and even their speech! if seen talking, they would be punished by being separated from their families or beaten up to instill fear and a chain of order among the masses. They wore black and only communicated in sign language.

As things went along, his followers did all the manual labor for him. His popularity increased and he was practically seen as a god. But eventually, December 31st came along and the world didn’t end, leaving people confused and angry and questioning the truth of the religion and his vision. To silence them, he changed his story and said that he had another vision where The Virgin Mary was going to come down to earth on March 17th, 2000 and start the apocalypse herself.

everyone them believed him and stayed, mostly because they had nowhere to go. Most of the members were clueless but if they questioned him, they would be sent to death so they quietly followed the rules. However, the horrifying truth behind March 17th was that he and the other leaders were plotting to kill all the followers. He started to prepare as the day neared, sold off some of his property and got ready to flee.

The Day Of Reckoning.

On the designated day, he asked members of the cult to congregate in different areas of the church and then sprinkled them with gasoline and told them it was holy water. Him and the other leaders had boarded up the windows and then set the church ablaze.  The entire building was burned down with all the followers in it. The authorities found 778 bodies and most of them were charred beyond recognition! It became widely popular as the Kanungu Massacre.

The spooky part was that it was claimed that Joseph killed himself with them. It is weird because he was essentially the leader of the cult and knew it was all a scam, but he probably began to believe this lie himself and he said that he wanted to die alongside all his followers. Some of the other leaders of the cult are still on the loose and haven’t been caught. There was a huge conspiracy regarding Joseph’s disappearance as his body wasn’t found with the followers and some claim that he ran away with the other leaders, but no one ever found any of the cult leaders.

It still sends shivers down our spine knowing that it happened not too long ago and what the power of belief can do!

The sacred sanctuary of The Hierapolis Ploutonion is located in Hierapolis—a classical Phrygian city—that is now part of the Turkish province of Denizli. In the...
Read more

Let's dwell into why and how the theory of the death of singer Avril Lavigne came into existence.
Read more

Seth Rich, 27, was an employee of the Democratic National Committee. He was murdered...
Previous article
Where is Malaysian Airlines Flight MH370 ?
Next article
Story Behind India’s Legally Haunted Place, Bhangarh Fort.
Conspiracy theories