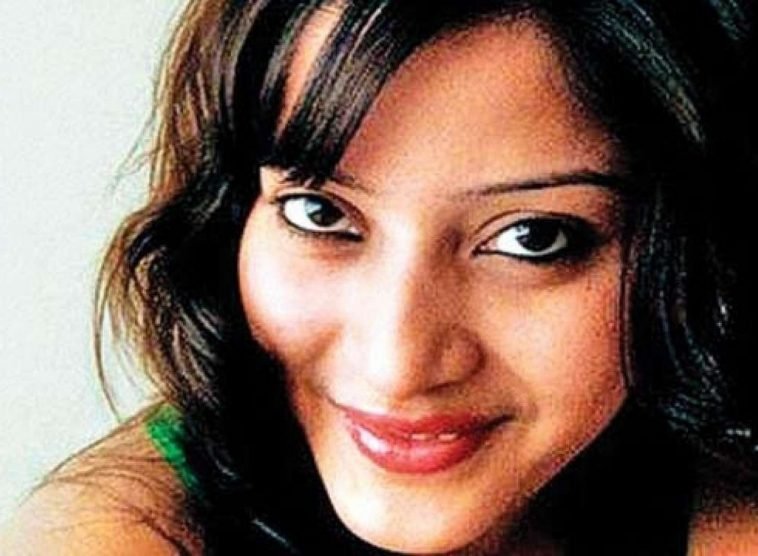 Sheena Bora murder case first started from the year 2015, which was based on the murder mystery of Sheena Bora that was discovered to happen on 24th April 2012. The high profile case, which became no less than a daily soap, has attracted many theories behind the sudden disappearance and murder of Sheena Bora. The case has become potential prey for many other movies and has been running long since 2015.

The Sheena Bora murder case can be seen as a web full of lies, twists, deceits, and introduction of new characters, new theories, questioning over forensic reports, and many unanswered questions lying buried, as it unfolds. The case had been more complicated because of the time gap between the murder date and the discovery of it.

The main characters in the case are Sheena Bora’s mother, Indrani Mukerjea, her stepfather, Sanjeev Khanna, another stepfather, Peter Mukerjea, stepbrother and her boyfriend, Rahul Mukerjea, and her mother’s driver, Shyamvar Pinturam Rai.

Table of Contents show
1 The Disappearance Of Sheena Bora
2 A Theory Largely Accepted With Its Contradictions
3 Why Did Police Stretch Their Hands For Peter Mukerjea?
4 Sheena Bora Is Alive
5 Theories Behind Sheena Bora’s Death

The Disappearance Of Sheena Bora

The Sheena Bora murder case story unfolds with her sudden disappearance of on 24th April 2012, leaving a breakup SMS to her boyfriend, along with a leave of absence and resignation letter. Rahul Mukerjea did not accept it and started questioning it, while Indrani Mukerjea stated that she had gone for her higher studies in the US.

Indrani Mukerjea, according to media reports, had stated that she went to a foreign country to stay away from her boyfriend. The curiosity did not lay buried for so long. In the year 2015, Shyamvar Pinturam Rai was interrogated about the possession of illegal weapons and spilled the beans about the murder too.

After that, shocking revelations were made from the chain of dysfunctional families. One of them was the clarification that stated Sheena Bora was the daughter of Indrani Mukerjea and not a sister. There were various theories drawn out, and speculations made for the reason behind the gruesome murder. The next shocking thing known was forged signatures of Sheena Bora on her resignation letter and other documents too.

A Theory Largely Accepted With Its Contradictions

The fact that should be noted in the entire case is that it depended on confessions and statements mainly because of the time gap. Most of the evidence could not be relied upon, especially forensic reports, according to the officials. The theory, first stated by Indrani’s driver, on arrest, conveyed the plot as Indrani had first called at the near National College situated in Bandra on the Linking Road, where Rahul Mukerjea had dropped her off. The speculated reason was that Indrani Mukerjea had called Sheena for dinner and to give an engagement gift.

The plot further proceeds by turning Sheena Bora drowsy by offering her a drink, spiked with sedatives. After she lost her consciousness, the disgraceful act commenced as Sanjeev Khanna present along with the three strangled Sheena Bora, and the other two helped him. However, this theory also argues whether Indrani Mukerjea strangled her or Sanjeev Khanna. The next prey, according to the plot, was Mekhail Bora. However, there was a plot twist as Mikhail did not fall drowsy.

According to the police, the body of Sheena Bora was carried into a bag in Indrani Mukerjea’s house and then stuffed into the car’s trunk. The accused then reported to have traveled to Raigad’s Pen tehsil for its disposal and reached the pre-decided place scot-free by placing her corpse as if she is sleeping. The body was later put in a bag, drenched in petrol, and set ablaze. An unknown body was discovered on 23rd May but was not thought to have a link with the Sheena Bora, while the remains remained unreported.

The whole plot was investigated well-planned by renting a car and giving the driver enough money and knowledge of technology to commence it. The accused were arrested though people are not ready to believe Sanjeev Khanna to have a part in the crime based on his character.

Why Did Police Stretch Their Hands For Peter Mukerjea?

Peter Mukerjea was arrested on account of conspiring for Sheena Bora’s murder, according to another theory, and for removing funds from Sheena Bora’s bank account in Singapore. It was further supported according to reports by the two-page statement given by the driver, who confirmed hearing from Indrani Mukerjea speaking to him as a good place. However, he had place evidence in front of Police that he was not present during the inaction of murder and has been released recently after spending four years in jail.

There is an array of theories claiming that Sheena Bora is not dead. In one of the recent proceedings of the case, Mukerjea’s lawyer had argued that the recognition of the skull as Sheena Bora is not proper. It was further argued that the technique used for identification, known as Craniofacial Superimposition, is not used for proving an identity but only used for excluding people. This technique is used by identity establishment through vivid photographs of the skull.

There are many reasons discussed on this extreme step taken by Indrani Mukerjea. The widely discussed one is about the property dispute, and another one, according to research, is that she did not like the relationship between Rahul Mukerjea and Sheena Bora. There are also speculations made that she was three months pregnant with Rahul Mukerjea at the time of the murder.

Read Also: Elisa Lam: Was It A Murder, Accident, Or Something Supernatural? 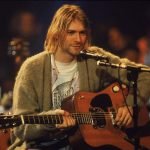 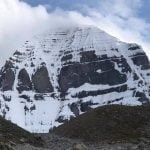