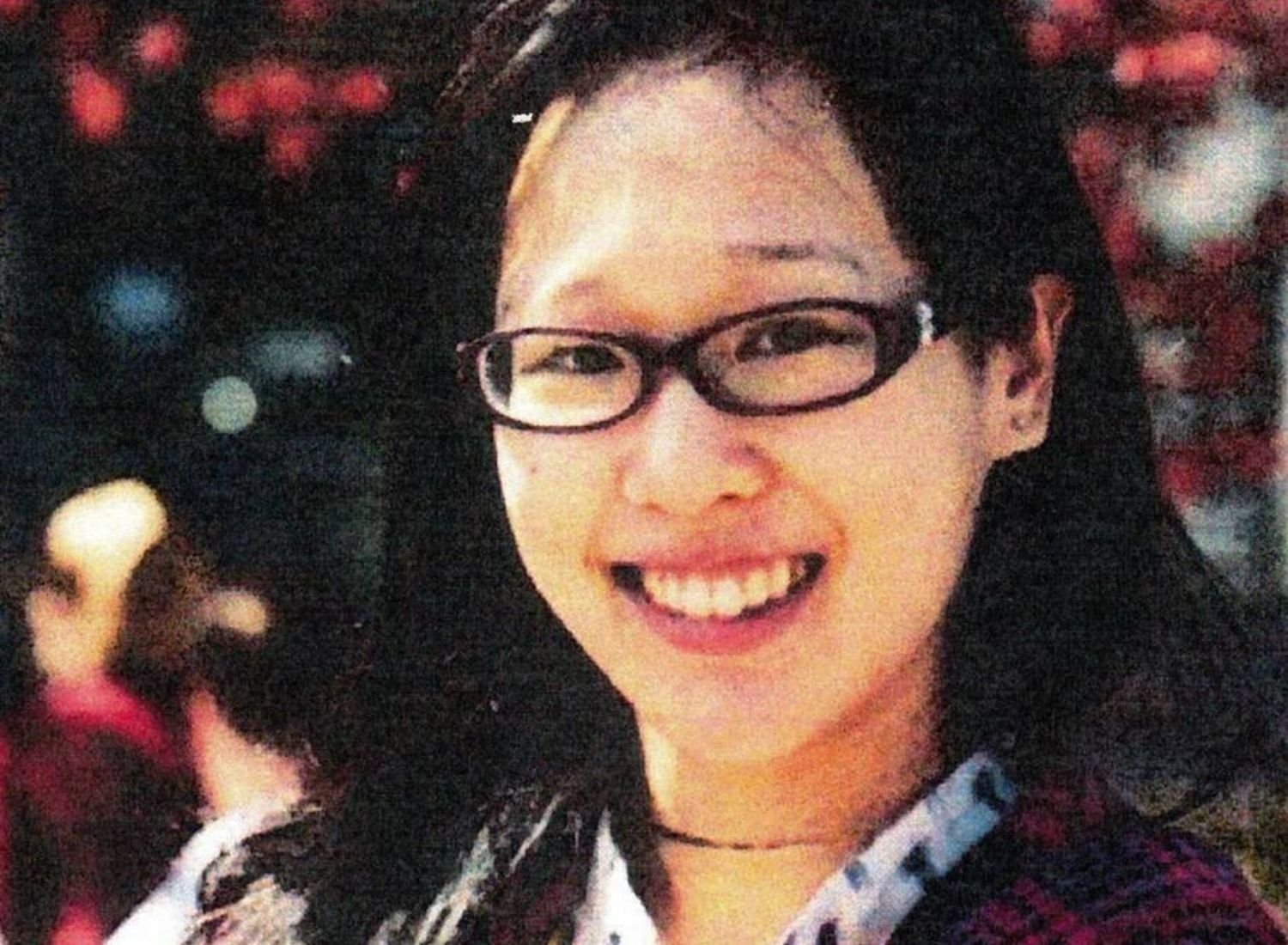 On January 26th, 2013, twenty-one-year-old Canadian tourist Elisa Lam checked into the Cecil Hotel in Downtown Los Angeles. On February 19th, eighteen days from the last time she was seen, Elisa Lam’s body was found naked and floating in a four foot by eight foot water tank on the roof of the Cecil Hotel where she was staying.

The flow of events before Elisa Lam’s morbid and mysterious death, set around more questions than answers. Perhaps until this day, her family is left without any closure and loads of speculations. How did she get to the roof? Why did she go to the roof? Was she a victim of foul play? And what about that bizarre surveillance video footage from the elevator?

Elisa Lam, a 21-year-old student at the University of British Columbia, decided on a solo trip around the West Coast. As she was headed to Santa Cruz, she dropped by at the Cecil Hotel. The Cecil is one of downtown L.A.’s historic hotels. It opened as a business hotel in 1927 before falling into a dismal state after the Great Depression. Besides being the site of several deaths and suicides, frankly, what Depression-era hotel still in operation hasn’t been, the hotel was home to serial killers Jack Unterweger and Richard Ramirez A.K.A. the Night Stalker.

So even before Elisa set foot in the Cecil, it had a dark pedigree. She checked into the Cecil on January 28, 2013. It was reported that she was originally in a shared room but then switched to a single room. This was because her roommates reported her of “odd behavior” and hence wanted her out. Elisa was last seen alive at the Cecil Hotel on January 31.

As it was her first trip alone, she made peace with her family in order to permit her this trip with the promise of staying in touch throughout. Elisa made calls back home regularly until January 31st. She was scheduled to leave L.A on that day. When her parents didn’t receive her calls, they got worried and eventually contacted the Los Angeles Police Department.

The L.A.P.D. searched the Cecil Hotel for Elisa Lam, but could not find her, or probable cause that a crime had been committed. A week later, on February 6, the police went public with information about Elisa’s disappearance. With no suspicion of murder, the police believed she had disappeared and the last time Elisa Lam was seen was on the hotel surveillance footage.

On February 14, detectives released a surveillance video of Elisa Lam, behaving unusually in and around one of the hotel’s elevators. This is the footage that set the internet ablaze!

In it, Elisa Lam enters the hotel elevator and carefully presses multiple buttons before cautiously peeking out of the elevator, as if being pursued. Her behavior is agitated, cautious, she hides in the corner of the elevator as if waiting for someone to come down the hallways. Some have described it as an uncomfortable game of hide-and-seek. At one point, she exits the elevator and is seen gesticulating wildly, like she’s speaking to someone out of frame.

Mental health experts have said she seems to be in the midst of a psychotic break. Weirdly, during the four-minute video, the elevator doors don’t automatically close, staying open for 3 minutes. This video offers proof of her ongoing mental state that suggests her bipolarity. But still doesn’t answer many questions.

Elisa Lam’s naked body was found in Cecil Hotel’s main water tank on February 19, almost three weeks after she disappeared after inmates complained that the water coming from the faucet tasted and smelled weird and that the water pressure was off.

Eventually, her death was ruled an accidental drowning with her bipolar disorder as a contributing factor. The medical examiner found evidence that she had consumed her prescribed medications, but the autopsy report indicated no alcohol or illegal drugs in her system.

When such an incomplete autopsy was brought out in addition to the CCTV footage that had by this time received a million views, the internet spoke for itself with a couple of plausible reasons for Elisa Lam’s morbid mystery.

No one has discovered convincing proof that she wasn’t a survivor of homicide. Elisa Lam could have been killed by a lodging worker or another visitor. The recording of her at the lift could be a round of hide-and-seek with a killer. A few people think this is conceivable and it would bode well – by what other means did she get past the “alarmed” entryway, up the three-meter stepping stool and into the water tank?

Every one of the four tanks is 4-by-8-foot (1.2 by 2.4 m) chambers propped up on solid squares; there is no fixed access to them and the inn laborers needed to utilize a ladder to take a gander at the water. They are secured by overwhelming tops that would be hard to supplant from inside.

Elisa’s Tumblr blog likewise referenced she was experiencing difficulty with ‘creepers’ in the place, recommending somebody may have been following her. Bizarrely, her blog was additionally refreshed a few times after her passing. Most think this was a direct result of the site’s “queue” choice, which permits posts to auto-upload. However, since her cell phone was rarely discovered, others presume the robber or the executioner was posting for her.

This clarification ties in most intimately with official reports given about her demise. The vast majority feel that Elisa drowned incidentally – maybe Elisa was having a psychotic experience her conduct in the lift is suggestive of visual mental trips. Maybe, some propose, the lift is in administration mode and you have to hold the close button down until the doors completely shut.

Then maybe Elisa believes that somebody is holding onto the button outside to keep the door open, consequently, the looking out. Much later, in a meeting with support worker Santiago Lopez, the fact was uncovered that the tank top was open when he discovered Elisa, which means she could have opened the cover, headed inside, and drowned.

This hypothesis is to a great extent tied up throughout the entire existence of the hotel itself. This clarification recommends then that when Elisa’s strange behavior in the elevator was controlled by a paranormal soul making her end it all. The inn is reputed to be spooky: a few people guarantee to have been gagged by slim air, and a lady strangely kicked the bucket through choking. The inn itself is said to convey frightfully dark energy that causes some pretty wrecked things to happen.

Another paranormal clarification of her demise has been that Elisa Lam was playing- ‘the elevator game’. A Korean game that includes utilizing a lift to head out to another dimension.

Regardless of what theory fits best, the fact is that downtown L.A’s hotel Cecil has got another creepy story added to its records.

Catcher in the Rye comes across as a classic novel with a story about a 16-year-old boy, confused and disillusioned, as he enters adulthood...
Read more

Seth Rich, 27, was an employee of the Democratic National Committee. He was murdered...
Previous article
The Wandjinas And Their Queer Aboriginal Rock Art
Next article
Amanda Lewis: A Mother Or A Murderer?
Conspiracy theories