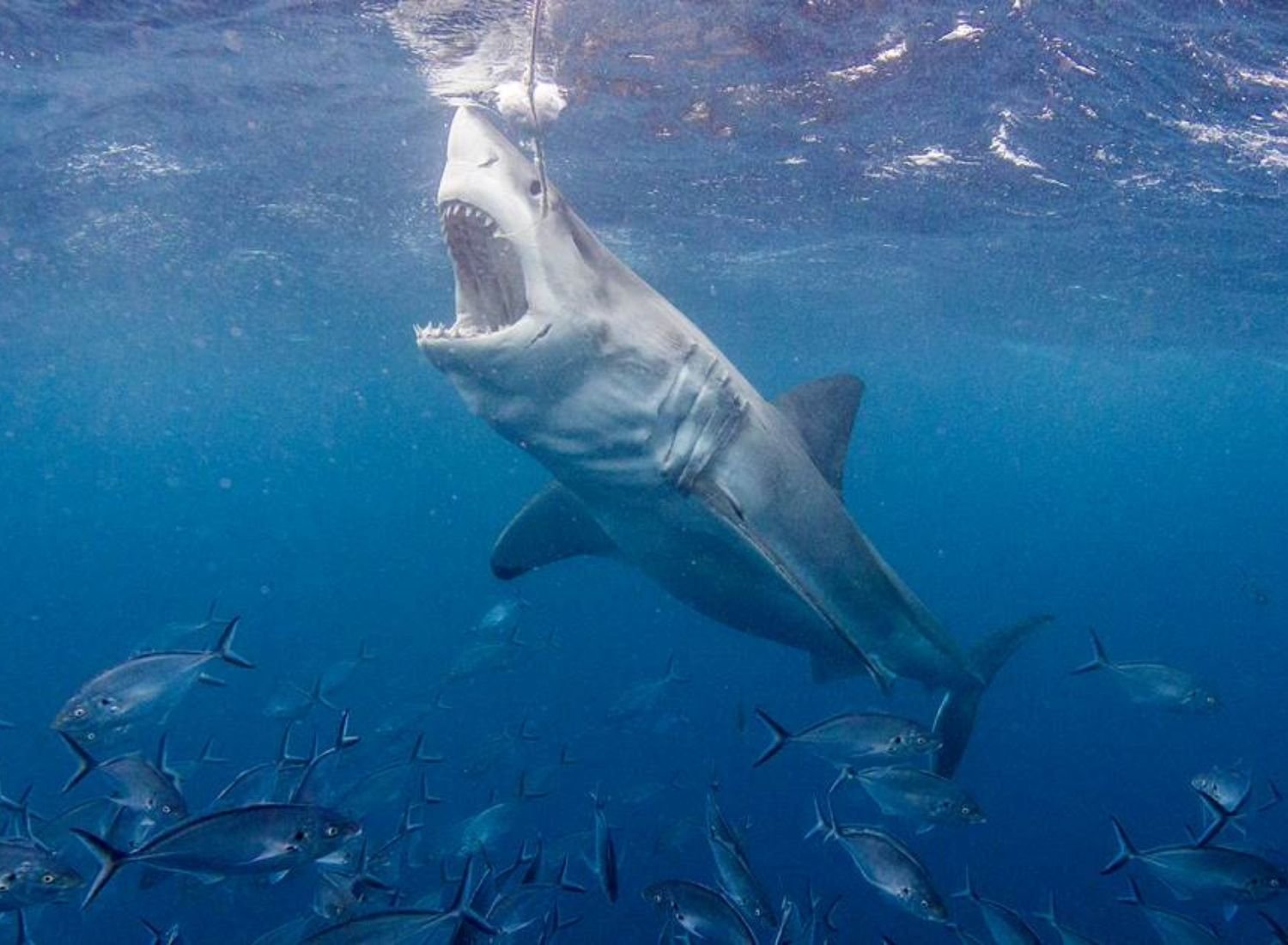 Anyone who has watched Jaws would already be wary of the seashore. Well, this theory is not going to calm your nerves. Sharks are already scary. When you add the mind control factor to their deadliness, you get yourself the perfect recipe for disaster.

In December of 2010, something bizarre happened in Egypt. Five tourists were attacked in the span of five days by oceanic whitetip sharks. While a single attack might have been counted as accidental, the quick succession of the incidents leads conspiracy theorists to believe something else.

Details of the Attacks:

The Sharm El Sheikh resort lies to the south of the Sinai Peninsula on the Red Sea coast. The resort is a commercial area and is rarely frequented by sharks for obvious reasons. Sharks are seldom seen in summers and are nowhere to be seen in winter, so attacking humans out of the blue is all the more suspicious.

The attacks were gruesome and worth all the attention they got. A woman lost her left leg and right arm while another’s spine was bitten off. Another’s victim’s leg had to be partly amputated while the last victim lost his life.

These attacks were nothing but “unnatural,” just as Egypt’s Tourism Minister proclaimed. Even more so, if we factor in the fact that Egypt had recorded only nine shark attacks in the past 430 years.

Captain Mustafa Ismail of Egypt took this theory even further when he proclaimed that their enemy Israel remotely controlled these sharks. Ismail also questioned the unlikely situation by asking why would sharks travel over 4000 kilometers and go berserk only after arriving at Sinai.

But this theory is not just based on speculations. As the account goes, both rampant sharks were captured before the fifth attack, and a GPS device was found planted on their backs.

In the wake of the Second World War, the two countries’ relations have been turbulent at best. The years 1948, 1967 and 1973 witnessed open conflicts between these nations. A relative reprieve was brought in 1979 when a Peace Treaty was signed.

While the Peace Treaty still holds firm on paper, the countries have long since witnessed various border incidents, suspicion, and political tensions. This cold war could have been Israel’s reason behind the shark attacks as they directly impacted Egypt’s Tourism industry.

After the 2010 incident, the Sharm El Sheikh beaches were closed on multiple occasions. The news of the shark attacks reached the tourists’ ears, and they didn’t venture close to the water, which threatened local businesses directly.

It is Scientifically Possible?

Yes, controlling sharks through the use of technology is not unheard of. Marine biologist, Jelle Atema, announced her plan to control sharks as early as 2006. She planned on planting neurological implants that would work on the concept of catching prey by activating certain places of the brain to steer them in the desired direction.

The electrodes would make the shark steer by tricking it into thinking that it has discovered an odor trail. The USA planned to use these animals as spies and wanted to attach cameras to their bodies. Atema’s research was completed in 2010.

Is it possible that Israel might have acquired this technology from the USA as military aid? The USA provides as much as $38 billion to Israel as military aid, which is more than it offers to any other country. However, this aid comes with the condition that contractors from the States are to be contacted for the spending of the military aid budget. This revelation makes Israel’s acquisition of this technology easily plausible.

Israel denies this allegation. But then, when does anyone confess to an international crime, anyways? This denial has been a minor obstacle that conspiracy theorists have long since overcome.

The fact that a technology that makes us vulnerable to the highest bidder’s whims is probably the only thing scarier than the shark attack itself. Whatever the case may be, the only safe way to look at sharks seems to be from afar.

Kuldhara the Haunted Village and its Unsolved Mystery

Seth Rich, 27, was an employee of the Democratic National Committee. He was murdered...
Previous article
Project SUNSHINE of America: More Wicked than it Sounds
Next article
Was The Dalai Lama A Double Agent For The CIA?
Conspiracy theories