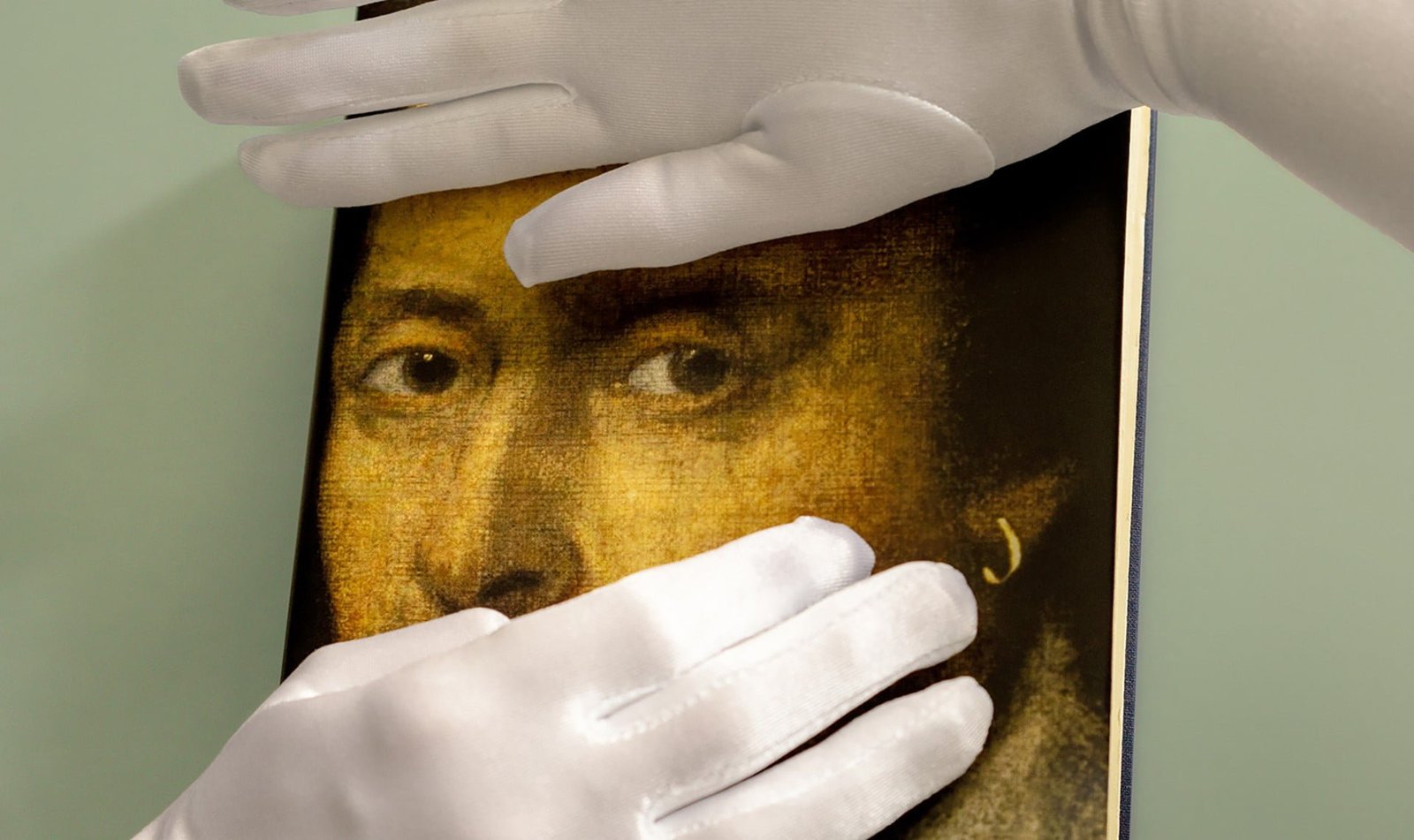 The literary world attributes its foundation to the works by William Shakespeare. Deemed to be the ‘father of literature’ and ‘Bard of Avon’, one cannot help but get mesmerized by his portrayal of strong feminine characters in his works. Whether it is Lady Macbeth summoning the spirits to unsex her and make her blood thick (Macbeth), Beatrice ravaging at the limitations of her sex (Much Ado About Nothing), Rosalind carrying off her disguise as a man with ease (As You Like It) or Isabella despairing at the thought of her voice being suppressed by a rapist (Measure for Measure), each of them are memorable in their own ways.

The usage of words, the perfect proportion of emotions and power with the concept of suppression being highlighted in the background, make the readers wonder, could a man, with almost negligible education, accomplish such a feat? Literary conspiracy theory lovers have varying opinions on the identity of Shakespeare.

There are two distinct groups who are leading the opinion table, and neither of them is ready to approach a flexible view. The recent article by Elizabeth Winkler on the same title was harshly contradicted by Noah Millman, accusing the believers to have succumbed to rumours. But let’s analyze the facts on the table before unsheathing our pens.

A 17th-century philosopher and playwright Margaret Cavendish wrote, “One would think that he had been Metamorphosed from a Man to a Woman.” and another critic John Ruskin said, “Shakespeare has no heroes—he has only heroines.” This could be an indication of the first possible triggers to support the new claims about Shakespeare being a woman. His stories showcased strong bonds of sisterhood and friendships between his female leads, be it Beatrice and Hero or Paulina and Hermione.

The intricacy in these bonds was a debut among the literary sources and Tina Packer, the founding artistic director of Shakespeare and Company, asked the same question as to why was he able to relate so much to a woman’s position in the society as if it was his own? In renaissance England, the theatre was off-limit for women with only religious verses given as an option for reading.  However, their roles as shareholders, patrons and collectors of entrance fees couldn’t be paused by the suppressers.

The first point of reference comes during 1593 when Gabriel Harvey cryptically referred to an excellent gentlewoman who had written three sonnets and a comedy. He “dared not particularise her”, and continued to harp about her. Readers often wondered who was this creator of ‘immortal work’ whose name first appeared in the same year as Shakespeare’s ‘Venus and Adonis,’ an interesting, scandalous parody of masculine seduction? The emergence of various candidates for authority over the acclaimed work is no surprise. However, if we narrow down the lot, on the basis of various parameters set by the critics, we have two winners, Mary Sidney and Emilia Bassano.

Mary Sidney, the sister of poet Philip Sidney and countess of Pembroke was a translator, a poet and the doyenne of the Wilton Circle, a literary salon. Along with her husband, Sidney is said to have been the patron of one of the first theatre companies to perform Shakespeare’s plays.  It is speculated that she could have used his name to publish what she couldn’t with her own.

Emilia Bassano emerges as a trending choice due to her status as Shakespeare’s contemporary. One of the first women to publish her volume of poetry, she is assumed to be a Jewish who belonged to a family of musicians. It is also rumoured that she was his mistress, the ‘dark lady’ described in sonnets. In Emilia, the playwright Morgan Lloyd Malcolm goes a step further: her Shakespeare is a plagiarist who uses Bassano’s words for Emilia’s famous defense of women in Othello.

Bassano’s involvement in the literary world seems to be direct and prominent, even though the whole idea sounds like a feminist fantasy but then we know ample stories where the achievements of women are lost. Did she, like the heroines of Shakespeare, fashion a disguise for herself?

Noah Millman puts forth his arguments against this speculation and gives us another view.  Due to the absence of reputable scholarly argument, the available theories are generally exposed as ‘bizarre’. Shakespeare had the ability to create three-dimensional female characters with full superiority and a great level of agency. Winkler’s own words said that she found no evidence to support her theory and this could precisely be why Shakespeare could actually have been, Shakespeare. His educational background provides a contrasting picture to his literary works. It is surely a matter of surprise for a country boy to come up with the ideas and words that hinted a shade of aristocracy in execution.

Millman firmly believes that the interpretation of Shakespeare is similar to that of Jesus. One could claim that Shakespeare was Irish, but a few hours of virtual investigation could prove otherwise, that he was secretly Jewish, or that his plays were filled with Bible code aficionados. Similarly, Jesus is not depicted as a realistic creature but a subjective imagination of different communities around the world. We can imbibe our own essence of the Bard of Avon in a similar fashion, and accept his influence on us, after all, the human mind is unique in its own way of creation. 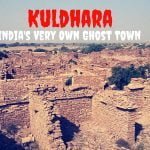 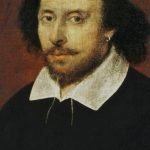