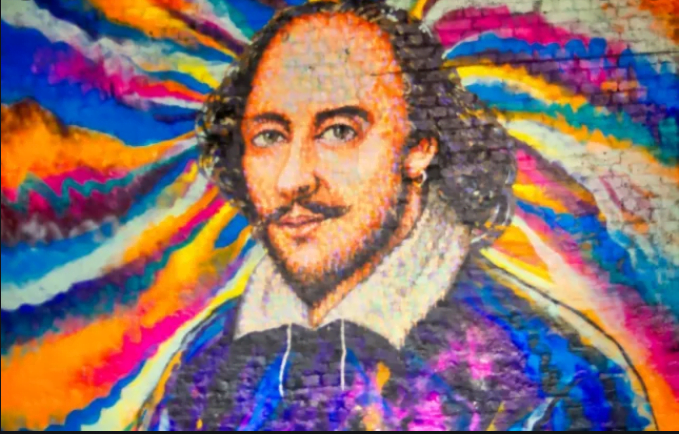 All of us are absolutely familiar with William Shakespeare and his plays. They are a part of school curriculums all over the world and have lots of adaptations in popular culture. However, very few people are familiar with his contemporary Christopher Marlowe also known as Kit Marlowe. He was very popular at the time when he was writing but unfortunately or suspiciously, his career lasted only 6 years and he died at the age of 29 years under suspicious circumstances. Or did he?

A fellow writer of Marlowe’s, Thomas Kyd has accused him of heresy leading to Marlowe’s arrest. He has also been accused of atheism, homosexuality, and spying. Imagine a man being surrounded by so many controversies in the orthodox English society under Queen Elizabeth.

On 30th May 1593, the day of his death, Marlowe was drunk when he entered the bar along with some of his friends. There he got into a brawl with somebody and died after being stabbed. A lot of people believe that his death was actually an assassination by Queen Elizabeth because of his controversial beliefs. Some others believe that Marlowe actually faked his death and fled from England. In an article tilted Shakespeare=Marlowe, it is said that his corpse was buried immediately after an investigation in an unmarked grave. Why in an unmarked grave? Interestingly enough, his murder was released after 28 days by the Queen!

Contract with the devil

A very interesting fact about Marlowe’s life is that he studied theology or religion academically but when he graduated from college, he was an atheist. In his last play, The Tragedy of Doctor Faustus, the protagonist, Doctor Faustus sells his soul to the devil by having a contract with him.

To put all of this together, the theory sums up as follows. Marlowe knew that he would be assassinated by the Queen. So just like in his play, the protagonist has a deal with the devil, Marlowe had a deal with Queen Elizabeth that he would disappear forever. He then faked his own death in the drunk brawl and shifted to another place to write plays under the name of William Shakespeare. This theory is strengthened by the fact that neither Shakespeare nor Marlowe’s birth and death are proven by official records. Although critics say that the writing style of Marlowe was very different from Shakespeare, their handwritings were similar and the fact is that both of them (or one of them) were great playwrights and could’ve easily altered the style.

Also, they look quite similar 🙂

So maybe, Will was Kit and Kit was Will.

During 19th Century in New England, there was an outbreak of tuberculosis known as “Consumption” through Rhode Island and other parts of the country.The...
Read more

The Apollo 11 Moon landing on July 20, 1969, was one of the most astonishing achievements in human history. It was utmost surreal and fascinating...
Read more

Our solar system might have a second Sun. Not only this, but there might also even be a ninth planet. And it's not Pluto....
Read more

Seth Rich, 27, was an employee of the Democratic National Committee. He was murdered...
Previous article
Bhangarh Fort: India’s Most Haunted Place?
Next article
The Suspicions behind the Death of Ajmal Kasab
Conspiracy theories