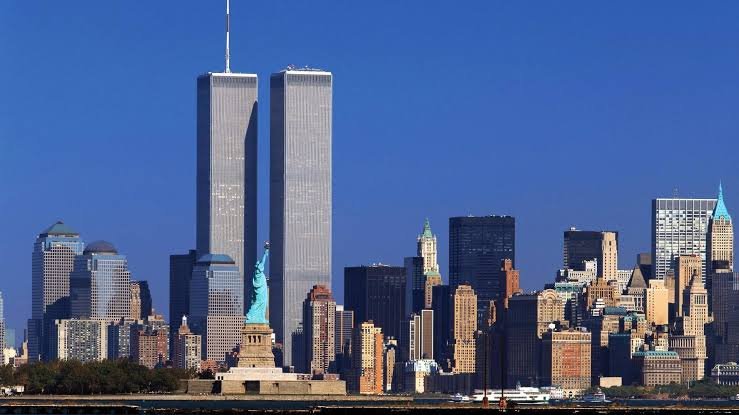 Table of Contents show
1 The Suspicions
2 What happened on the day according to government officials?
3 Alternate Theories
4 Claims made by the Theorists
5 Conclusion

Although the anger and hatred in the people of the U.S due to the terrible events of 9/11 might have been decreased by the news of Osama bin Laden’s death, the idea that the truth about the attacks has not been disclosed, even after ten years of that dreadful day which still dawns upon people’s minds. The idea which is encouraging conspiracy theories promoting two major interpretations: the MIHOP (made-it-happen-on-purpose) and the LIHOP (let-it-happen-on-purpose) explanation.

What happened on the day according to government officials?

Four passenger airlines departed from airports bound of San Francisco and Los Angeles. They were hijacked by Al-Qaeda terrorists. Two of the planes crashed into the North and South towers of the World Trade Center complex in Lower Manhattan. Namely, these were American Airlines Flight 11 and United Airlines Flight 175.

A third plane was crashed into the Pentagon. The Pentagon is the headquarters of the U.S Department of Defense. The crash led to a partial collapse of the building’s west side. The fourth plane was initially flown toward Washington DC but it crashed into a field after its passengers thwarted the hijackers.

9/11 is considered to be the deadliest terrorist attack in human history. It is also the deadliest incident for firefighters and law enforcement officers in the history of the United States, with 343 firefighters killed and 72 law enforcement officers killed. 2,996 people were killed, 6,000 people were injured, at least a damage of $10 billion was caused in infrastructure and property after the attacks.

There are many conspiracy theories that contribute to the 9/11 attacks including the ones that the high- level U.S officials had advanced information about the attacks. The biggest conspiracy is that the collapse of the World Trade Centre was set up by a series of planned demolitions. Another important theory is that the Pentagon was hit by a missile by people of the U.S Government. Other theories mostly revolve around authorities having advance knowledge of the attacks and deliberately ignoring or assisting the plan of the attackers.

Claims made by the Theorists

Most of the theorists agreed on the part that the planes did hit the Twin Towers and definitely did a lot of damage. But they say that the way the planes hit the building could not have caused the demolition of the buildings alone. David Rostcheck, an internet user wrote, “To demolish a building, you don’t need all that much explosive but it needs to be placed in the correct places. Someone had to have a lot of access to all of both towers and a lot of time to do this. This is pretty grim. The really dire part is – what were the planes for?”

The 9/11 conspiracy theorists claim that the U.S Government used the attacks of September 11 to gain power in the Middle East and over the American people and that George Bush was involved in the attacks.

As attractive as they are, conspiracy theories are part of the process by which people deal with traumatic public events like September 11. There are actual psychological explanations for why conspiracy theories are so seductive. As a narrative, the official story that the government and the media are trying to sell shows an extreme lack of flair and drama, whereas the story the conspiracy theorists tell about what happened is positively rich, exciting and filled with complexity.

Thus, these theories are going to be with us as long as we fear and mourn our past, which is to say, forever.

NASA has been showing a steadfast improvement in the field of space technology. Not...
Previous articleThe Revelation of Mystery of Illuminati
Next articleThe “Tamam Shud” Case.
© Newspaper WordPress Theme by TagDiv