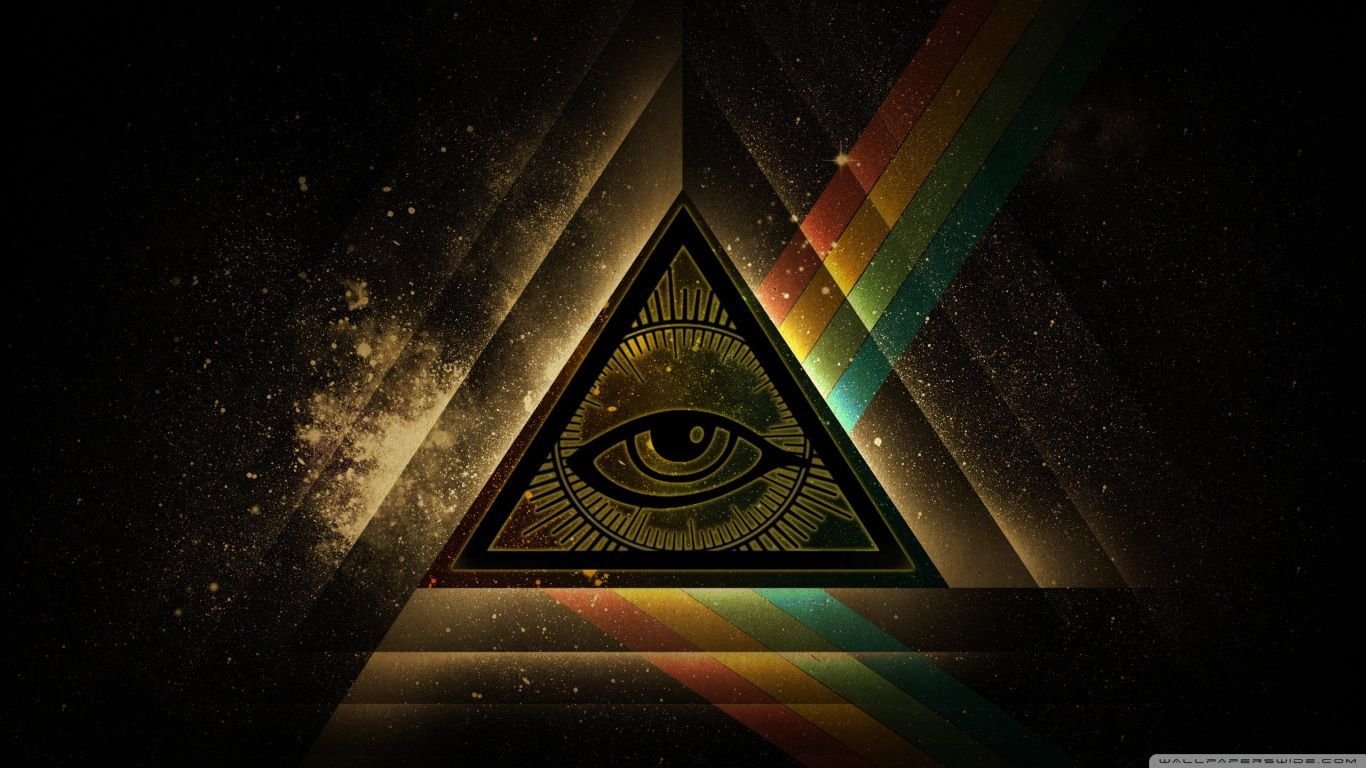 The word ‘Illuminati’ is the plural of the Latin Illuminatus which means revealed or enlightened.

Historically, the name refers to the Bavarian Illuminati, a secret society founded on 1 May 1776 in the Enlightenment Era. This organization was founded by a German law professor named Adam Weishaupt. He strongly believed in ideals of Enlightenment and sought to promote them among elites. Christians of good character were actively seeking to recruit in this organization, with Jews and pagans specifically excluded, along with women, monks, and members of other secret society.

Many members felt like the Illuminati was losing its purpose as the order continued to grow in size. Weishaupt was becoming too obsessed with his rituals and had lost focus on their original enlightenment goals. The loss of confidence of the members in the founder was then strengthened when it came to light that Weishaupt had fathered an illegitimate child and had considered an abortion.

Karl Theodor who was the Duke of Bavaria banned all the secret societies, including the Illuminati, and issued serious punishment for anyone who joined them in 1785.

Most of the groups’ secrets were disclosed or published. After this, according to most historians, the Illuminati disappeared. However, the myth about it expanded, when the documents found in the homes of high-ranking Illuminati members confirmed some of the spookiest Illuminati theories, like their dreams of world domination and cult behavior. Almost immediately after the Illuminati were dispersed, people sprang up with conspiracy theories about the group.

In today’s fictional stories, the Illuminati have gained the image of “the quintessential secret society, plotting conspiracies” across the globe. Many have tried in the past to revive the Illuminati over the past 200 years, but most attempts have been unsuccessful. They have started to only win over a few members and then die away. Because the order was formed at a time when there was a craze for secret organizations, the group’s legacy is pretty unremarkable. The Illuminati has become a staple of both popular cultures like Dan Brown’s hugely popular novel Angels and Demons, and various subcultures. Here the group is often merged with Satanism, alien myths, and other ideas that must have been totally unknown to the real Bavarian Illuminati.

The Illuminati’s religious foundation is based upon the common universal dilemma of faith and doubt. They do not question whether a god does or does not exist, but rather focus on the betterment of the human people living on this planet. Their decisions are made by the study of data and pieces of evidence, factors that can be easily altered by an omniscient creature in order to guide our actions and the future of mankind.

NASA has been showing a steadfast improvement in the field of space technology. Not...
Previous articleThe Majestic 12 and It’s UFO Conspiracy
Next article9/11 A Terrorist Attack or an Inside Job?
© Newspaper WordPress Theme by TagDiv