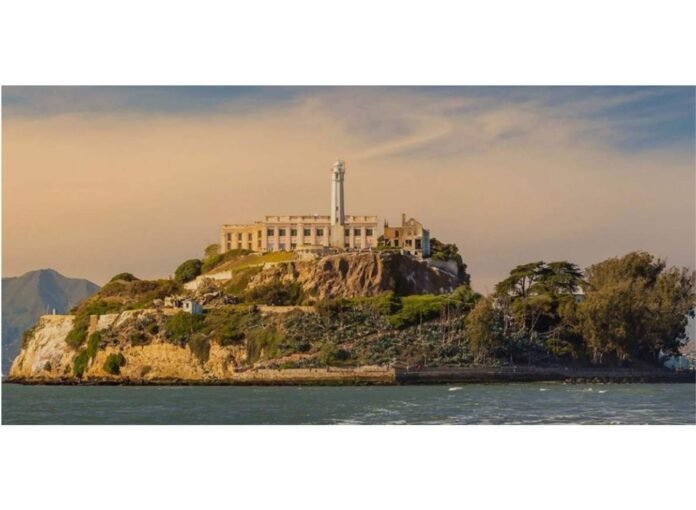 Alcatraz jail is supposed to be one of the most haunted sites in the country, if not the world, according to legend. Is it, however, genuinely haunted? According to many persons who have visited it and seen unexplained phenomena, the prison appears to be haunted mysteriously.

Even the spirits of the most deranged and infamous criminals were broken at Alcatraz. It is supposed that the restless souls who remain in Alcatraz live in the vacant cells within its walls. This prison housed some of America’s most notorious criminals, including Arthur Doc Barker, Machine Gun Kelly, and Al Capone.

Although the most famous Alcatraz inmates — notably “Scarface” gangster Al Capone and murderer Robert Stroud, the “Birdman of Alcatraz” — occupied the island between 1934 and 1963, the island’s tale began far earlier.

The craggy island was dubbed La Isla de Los Alcatraces, or Island of the Pelicans, by a Spanish adventurer in 1775. President Millard Fillmore gave the island to the American military three-quarters of a century later, and it became the site of the first operable lighthouse on the West Coast.

Alcatraz swiftly gained a reputation as a safe place for cannons, military munitions, and dangerous criminals due to its fortress-like appearance. The military used Alcatraz Island to keep Civil War prisoners of war as early as 1861. San Francisco and the state of California had been using the island to house civilian criminals by 1906, but it wasn’t until 1933 that the United States Department of Justice purchased it.

With all of these tragic tales and interesting folklore, ghost-hunters travel to The Rock in search of communication with some of the most infamous departed souls.:

Is Alcatraz a haunted prison? That is something you’ll have to decide for yourself. Make sure you go on one of the excursions to learn more about the island and the jail, as well as to see it for yourself. At the very least, this ominous prison will give you the creeps and provide you with some thrilling tales to take home with you!

The Viper Room is a nightclub on the sunset strip of West Hollywood, California. It was opened in 1993 and has been famous in...
Read more

The iconic moment for mankind has been the landing of Humans on Moon and space. It was an emotion of happiness that washed the...
Read more

A trip to Paris sounds nice, doesn't it? The Eiffel Tower, centuries of history, and so much more. Does a tunnel system, however—that leads...
Read more

Seth Rich, 27, was an employee of the Democratic National Committee. He was murdered...
Previous article
George Reeves—3 Theories About The Death of Superman.
Next article
Suicide bridge Of California: 4 Suspicious Deaths On The Infamous Bridge
Conspiracy theories