Eleanor, Countess of Desmond: The Unsung Heroine of Ireland 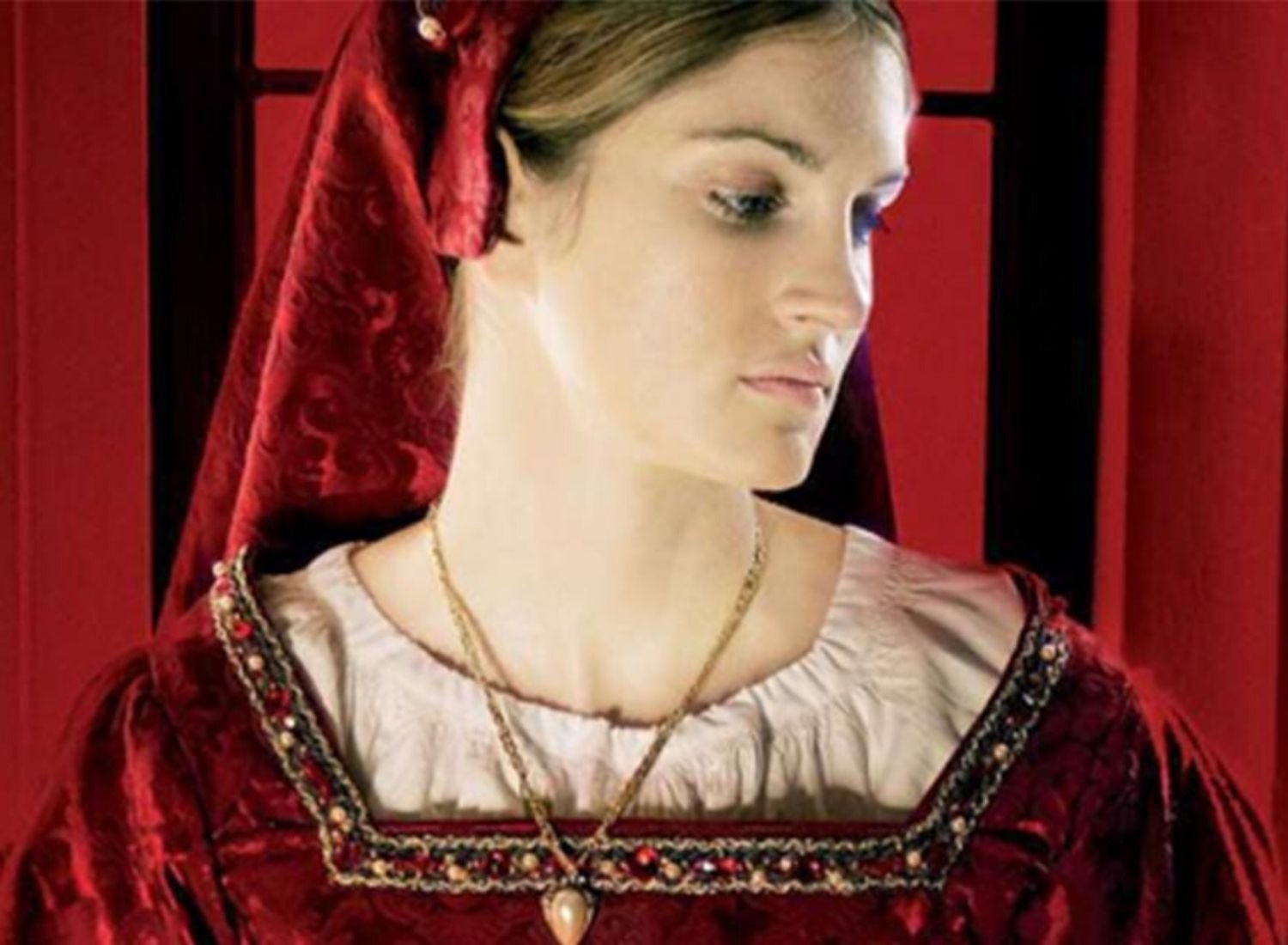 Edmund Spenser, the English poet, during 1583, used his poetic tones to describe the province of Munster in the south of Ireland, which was in the initial stages of conquest by the English. While Ireland’s natural resources and its contagious culture attracted early modern conquest by the English, and while famine, death, and decay left a huge imprint of the cultural and socio-economic mindset of the people, Spenser, along with his other friends, such as the famous explorer, Sir Walter Raleigh, participated and actively gained from Munster’s destruction. This happened because the English Crown played a major role in wrenching the province from the grip of the powerful overlord – Gearoid (Gerald) Fitzgerald, the 14th Earl of Desmond.

Table of Contents show
The grim fate of Desmond:
The Courageous soul, Countess of Desmond, Eleanor:
The Countess of a “traitor”:
The forgotten legend of an unsung heroine:

The grim fate of Desmond:

The earl of Desmond derived his stature and wealth from the administrative rules of the traditional eras. The world by then had already set its foot on the modern stage. Queen Elizabeth I of England viewed the vast acres of land under him as a great source of wealth, Desmond’s intrigues about Spain as a threat to England’s security and he himself was identified as a threat to the Queen’s power in Ireland. After years of evasive action, in 1579, Elizabeth declared war on Ireland, resulting in the Earl fleeing – a price was placed on his head and his huge property was available for acquisition by foreign forces.

For a span of three years, a fierce military campaign was waged against him by the Queen’s military generals, aided by Desmond’s step-son who was his bitter rival for power in Ireland, as well as by the Queen’s Irish cousin, the Earl of Osmond.  Desmond was facing a rotten fate – he was abandoned by his Spanish allies, was severely ill from dropsy and dysentery; he was searched like a wild dog across the plundered acres of land which were once under his lordship. Keeping aside all his culpability, he had one remaining asset – the Countess of Desmond.

Eleanor, the Countess of Desmond was the daughter of Edmund Butler. He was the Baron of Dunboyne, living in Kiltinan Castle, County Tipperary. She was an intelligent, courageous, and efficient lady who was destined to be a mother, wife, and chatelaine. However, instead of having a peaceful married life with the Earl of Desmond, from 1565, she was hurled into a vortex of a bitter family squabble, international political interest, a religious conflict, and the immense rebellion against her husband, the socio-political meltdown in the country, impoverishment, and ostracism.

The Countess of Desmond was a high spirited soul with astounding courage and a sense of diplomacy. She initially tried to mediate with Elizabeth and her administration through her sharp-witted, knowledgeable and pragmatic letters, trying to keep away covetous officials, predatory English military generals, including power-longing rivals from her husband’s family – all of whom were inquisitive in terms of profiting from the Earl’s downfall. She had to face many hardships while trying to protect the House of Desmond and her family in there from future annihilation- her only son was held hostage, she endured imprisonment in Dublin Castle and in the Tower of London and exile in the slums of Southwark.

However, when such mediating efforts were overpowered by international events, she had to flee for three horrific years along Gearoid across the wastelands of his Munster lordship. Enduring a dangerous existence in desolated areas and hastily-erected shelters in forests, she desperately tried to keep the Earl alive until the vacillating English Queen took back her military generals or help came from her husband’s fickle ally, King Philip II of Spain.

The Countess of a “traitor”:

When her husband was finally caught and was brutally murdered, Eleanor set out to rescue what she could from the ruins of his estates for her children. Isolated as the wife of a ‘traitor’ by her acquaintances, tagged as a political and social outcast, subduing her pride, she was forced to beg with her five young daughters on the streets of Dublin. She took her case to the heart of the Machiavellian Tudor Court in London, where she experienced humiliation, isolation, and imprisonment in the process.

Her persistence and courage finally bore fruit. She eventually won the assistance and respect of Queen Elizabeth I and was further subjected to the love and protection of a new husband, Donagh O’Connor Sligo, chieftain of county Sligo.

Fighting her cause until the last days of her life, into her nineties, Eleanor was forced, until her death in 1638, to defend her second husband’s estates and refute the many claims she made in the Courts of Chancery, in both Dublin and London in relation to her property. These possessions were eyed by the new wave of English carpetbaggers who took up power over the unprotected lands of Sligo after the fall of Gaelic Ireland in the years following the Battle of Kinsale (1601) and the Flight of the Earls (1607).

The forgotten legend of an unsung heroine:

The life of Eleanor, Countess of Desmond remains a testimony to the struggle of an exceptionally courageous, spirited, and enduring woman who refused to give up hope during the course of an inevitable period of immense destruction and upheaval in Ireland, which sucked an entire civilization into its open jaws. Eleanor, during her lifetime, received very few praises, and even in death, her memories sank into the oblivion.

The only memory of this unsung heroine of the Tudor Wars in Ireland today remains in the quiet ruins of Sligo Abbey where her tomb stands to the present day.

However, Eleanor’s prolific correspondence with iconic figures of the 16th and 17th centuries such as Queen Elizabeth I, Sir Henry Sidney, Sir William Cecil, Sir Francis Walsingham, Sir John Perrot, Sir Robert Cecil, and King James I, are held in the archives of Ireland and England which bear the evidence of the struggles of this exceptional soul on whom fortune seldom smiled but who refused to succumb to the dark clouds of grief that relentlessly haunted her long life.

Eleanor’s only son James was held to be a prisoner in the Tower of London for almost his life, whom Eleanor occasionally visited on her journeys to the city. James died at the age of 30, in 1601, presumably by the consumption of poison. Eleanor’s third daughter, Lady Katherine FitzGerald got married to her first cousin Maurice Roche, Viscount Fermoy. The descendants of the Countess of Desmond include the late Princess Diana and her sons Princes William and Harry through the Viscount Fermoy line.

The U.S justice system has seen controversial cases from the beginning of time. Some have been left off at dead ends, while some have...
Read more

Harold Wilson was one of the most celebrated politicians of his time. He dealt with a number of issues while holding his position of...
Read more

Seth Rich, 27, was an employee of the Democratic National Committee. He was murdered...
Previous article
Saint Bavo’s Cathedral in Belgium: Revelation of Walls of Human Bones
Next article
Do MMR Vaccines Lead to Autism?
Conspiracy theories