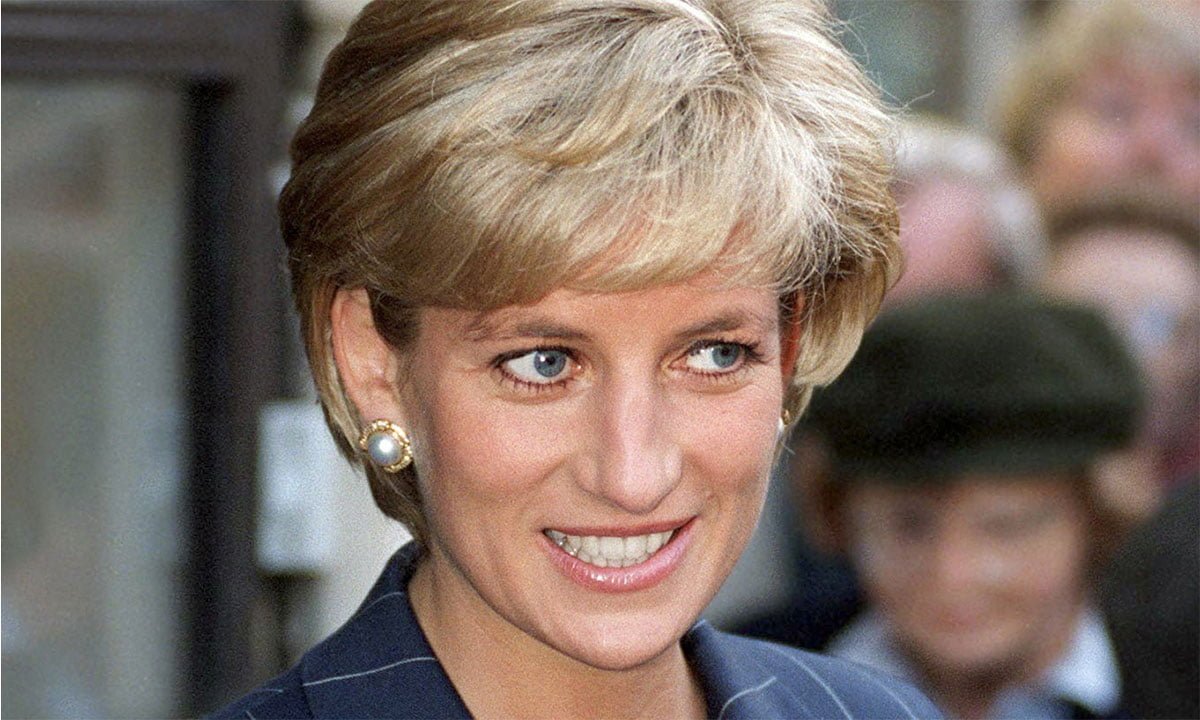 Do you remember what happened on the 31st of August 1997 in Paris? People have remembered this date as the death of Princess Diana Frances Spencer in Paris, France.

Table of Contents show
What Happened?
Before the accident
Reasons people believe the crash in Paris wasn’t all as it seems

There were four people traveling in a Mercedes S280, a driver named Henri Paul, a bodyguard Trevor Reese Joner and her companion named Dodi Fayed. At 12:23 a.m., Paul lost control of the vehicle at the entrance to the Pont de l’Alma tunnel. The car struck the right-hand wall and then swerved to the left before it collided head-on with the 13th pillar that supported the roof. The car was traveling at an estimated speed of 105 km/h. It then spun and hit the stone wall of the tunnel backward, finally coming to a stop.

Dodi and Henri died on the spot and her bodyguard was seriously injured but he later on recovered. Princess Diana died on her way to the hospital. Her death caused a substantial outpouring of worldwide grief, including numerous floral tributes, and her funeral was watched by an estimated 2 billion people. The Royal Family were criticized in the press for their reaction to Diana’s death. At that point of time around 175 theories were proposed for the death of Lady Diana.

There are some theories which will put anyone in doubt whether or not she is dead.

She was born on the 1st of July, 1961 in Spencer’s family, the close allies of the British royal family for several generations. Twenty-year-old Diana became the Princess of Wales when she married the Prince of Wales on 29 July 1981 at St. Paul’s Cathedral. After she became Princess, Diana automatically acquired rank as the third-highest female in the United Kingdom Order of Precedence. Suddenly she gained a lot of popularity among the people for her noble causes.

After twelve weeks into her pregnancy, Diana fell down a staircase at Sandringham the royal gynecologist was summoned from London. He found that although she had suffered severe bruising, the baby was uninjured. Diana later confessed that she had intentionally thrown herself down the stairs as she was feeling “so inadequate”. This was the first incident when she felt lesser than the other royals in the family.

In reality, she was a generous lady who always helped the poor, raised a lot of awareness for the AIDS patient and helped the world change its perception about leprosy. She was definitely much more than just a Fashion Icon. Therefore, because of her care and kindness, she was loved by the whole world but not her family. There have been so many incidents when her husband Prince Charles and Queen Elizabeth have tried to bring her down but people’s heart was filled with love for her. She had tried to hurt herself so many times as she was always looked down upon and left disconnected by her husband and other Royals.

The major issue in their relationship was the factor of Jealousy between them because princess Diana got all the attention of the media. Slowly and slowly, Charles got involved in extramarital affairs which made her feel awful about herself. One of the affairs which hurt her the most was with her best friend, Camilla Bowles Parker.

In one of her interviews, she said: “Well, there were three of us in this marriage, so it was a bit crowded and I had to leave”. It was later reported that Charles has been dating Camilla since the early of the 1980s. Surprisingly, this turned out to be an irony in her life, being one of the most beautiful women in the world, she felt lesser than everyone.

The couple got separated in 1992 and filed for a divorce in the year of 1996. After her divorce, she moved into another relationship with Dodi Fayed.

Henri Paul was the head of security at the Ritz Hotel in Paris. But conspiracy theorists believe that he was in the pay of at least one other organization: the security services in France or the UK or both. People who doubt the official course of events say that its central claim about Mr. Paul being drunk at the time of the crash was not only false but was a lie spread in the media to cover up the killing.

But there’s no evidence to suggest that either of those things contributed to the crash in any way other than the official account. Numerous tests showed that Mr. Paul’s blood had alcohol in it – though there were mistakes made with the tests.

Some theorists claim that its route was blocked, that it was driving at an unusual speed, or that something had tampered within the car. Everything about the car appeared to be in order. People reported different speeds and the car was certainly been driven fast that night. But a large part of the confusion here appears to emerge from the fact that it is simply too difficult to estimate speed.

Conspiracy theorists believe that doctors allowed Diana to die, on purpose. By not treating her in the proper way, they stopped her from recovering. Most of this revolves around her treatment at the scene of the crash. If she had instead been taken to the nearest hospital and treated there, she may have survived, they say.

Many questions have been raised on the Royal Family and Princess Diana, and in the worst-case scenario, Princess Diana was also considered to be pregnant with a Muslim child in her womb. But the death of the princess is a simple example of Newton’s First Law of Motion when the drunk driver was driving too fast to evade the paparazzi. She wasn’t wearing a seat belt which slammed her into the back of the seat in front of her at sixty miles per hour. The force of the collision smashed her bones and her internal organs, and she died of trauma and blood loss. Her heart was displaced to the wrong side of her chest and her left pulmonary vein was torn as a result. She was not at all conscious when she was being taken to the hospital, she was almost of dead and as soon as she reached the hospital she died, so this is the reason why she really died. These are the proven and cold facts from her autopsy and reports.

Therefore many theories were proposed by the people and the theorists but “Every theory needs pieces of evidence to be proven right”.

John Lennon's murder in 1980 attracted a lot of attention and has a lot of crazy conspiracy theories behind the actual reason for his...
Read more

Scientists have been trying to uncover the dark mysteries that lie behind the curtains of the Universe for a very long time now.Whether it...
Read more

Seth Rich, 27, was an employee of the Democratic National Committee. He was murdered...
Previous article
Existence of Reptilians amongst us and within us
Next article
The Moon Landing Conspiracy Theory
Conspiracy theories