Existence of Reptilians amongst us and within us 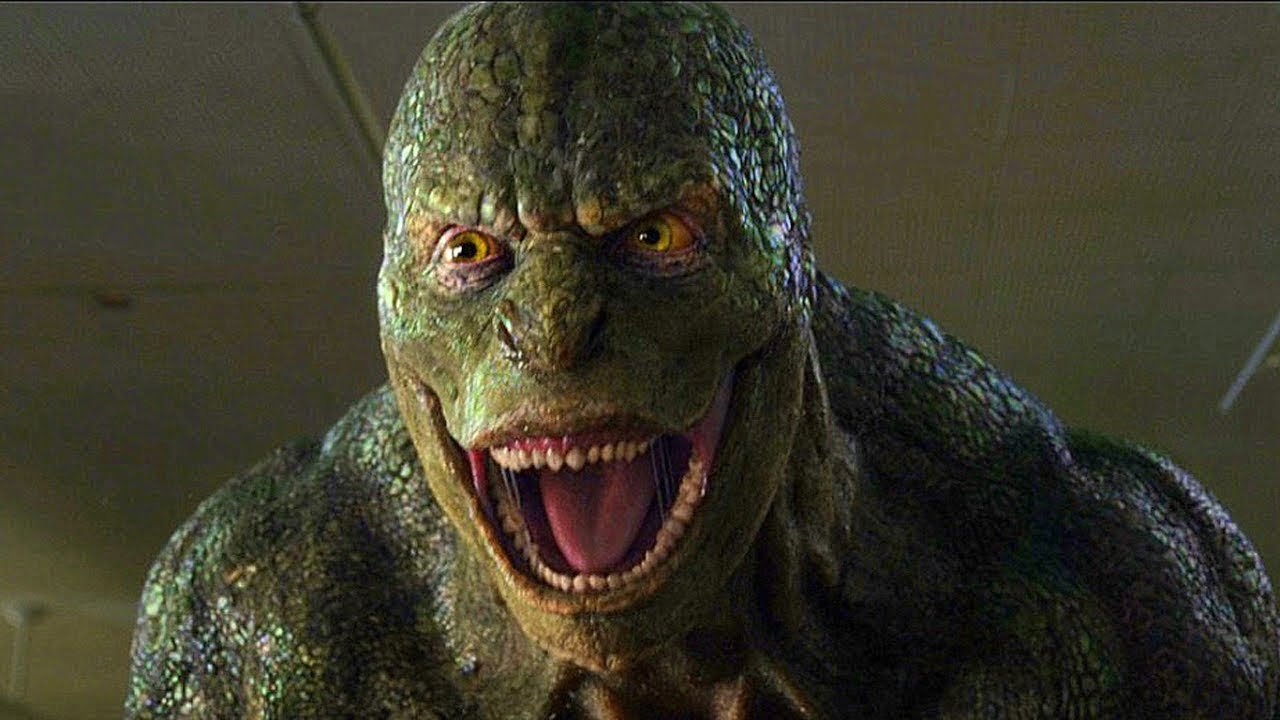 How would you feel if you were aware of the fact that ‘Lizard People’ are running the government of your country? Umm, quite horrifying, I’d say. Well this is how 12 million Americans feel as they are convinced that these Lizard people do exist.

You must be wondering what exactly ‘Lizard People’ are, right? So before you assume that a reptilian is more or less someone like Dr. Curt Connors AKA Lizard from Spiderman, here’s the answer: Lizard people (also scientifically called as reptilians) are cold-blooded humanoid reptilians who have the power to shapeshift into human form. The very idea of reptilians was made introduced to the world by David Icke, a theorist of the conspiracy who claims that there are shape-shifting reptilian aliens present on Earth who can control Earth by changing into human form by gaining the power to manipulate humans societies.

Icke has stated on multiple occasions that many world leaders are, or are possessed by, so-called reptilians. According to him, these creatures have successfully camouflaged themselves since ancient times, and world leaders like Queen Elizabeth, George W. Bush, the Clintons, and Bob Hope can all be considered as lizard people. He also thinks that lizards are behind secret societies like Freemasons and the Illuminati.

Well, it is impossible to believe the above definitions and David Icke’s assertion about the lizard people but there are a lot of examples that the idea of the existence of reptilians and they are capable of changing your mind. But before proving anything we should know how reptilians look like or how do we spot them.

If you look at the forums on Icke’s site, there are numerous posts either telling people how to spot lizard people or asking how to pick a lizard person out from the crowd. A brief survey on his forums out certain specific physical features like having a smile where bottom teeth show, eyes that change size or eyes with abnormally sized pupils as a potential lizard-person tells.

But there’s also a theory that explains that these physical features mean nothing and what makes lizard people lizard people is something that you can’t see.

Now that we know how a lizard person looks like, let me give you another small rumor to ponder upon. Some say that this so called lizard-people or reptilians not only co-exist amongst us but are also what we call the A-listed celebrities.

YouTube being an impactful site shows several videos of such Reptilian people but we do not know up to what point these are simply special effects or Photoshopped edits.

After watching such videos, you would’ve noticed that the eyes of these celebrities changed their size for barely a second which is one of the traits of a reptilian as mentioned before. You also would’ve noticed that there were only celebrities and known people in the ‘proof’ video, this is because reptilians are apparently almost always A-listers. The reason behind this is because it is said that they have a goal of world domination.

Even you could be a lizard person, only you will know for sure.

Back in the 20th century, a plane was flying over Peru, near the town of Nazca. In the dull and dry landscape of the...
Read more

When has there ever been an election without the public naming and shaming of the candidates? Dirty secrets spilling out, some truths and a...
Read more

Seth Rich, 27, was an employee of the Democratic National Committee. He was murdered...
Previous article
Illuminati: a Concept of Depth, Interest, and Secrets.
Next article
Is Princess Diana’s Crash Accident what it seems to be?
Conspiracy theories