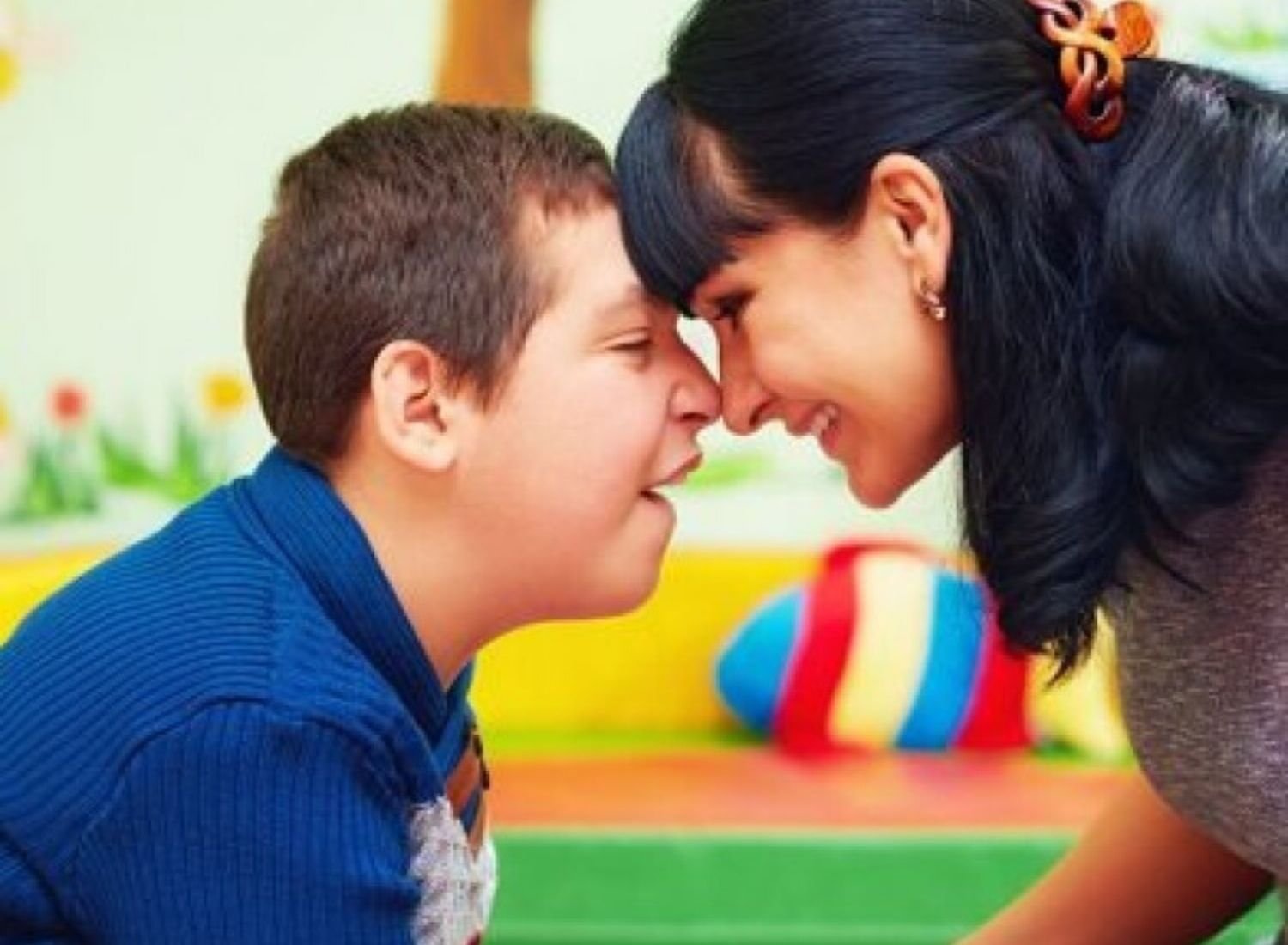 Table of Contents show
What is Autism Spectrum Disorder?
The varied assumptions behind Autism:
First study held in 1998:
Second study held in 2002:

What is Autism Spectrum Disorder?

Autism spectrum disorder (ASD) affects the entire cognitive, emotional, social, and physical health of the affected individual as it directly influences the nervous system. The intensity and range of symptoms can largely vary. The most common of the symptoms include strenuous efforts with communication and social interactions, excessive indulging interests, and repetitive behavior. The patients of autism, through early recognition, as well as behavioral, social, educational, and family therapies may hold to reduce the symptoms and support in future development and learning.

The varied assumptions behind Autism:

Although the most recently backed up hypothesis towards the cause of autism has to do with genetics, the real cause of this disorder has not yet been clearly pointed out, keeping aside the speculations about what causes autism. One of the claims that ‘traditionalist’ psychoanalysts put forward is that the mother of the autistic child is to blame since they claim that the contemporary mothers have an excessive engrossment towards their career which leads to the deprivation in the conditioning of their child. However, it is still not clear whether such claims are objectively true or not.

Another claim holds that the MMR (measles, mumps, and rubella) vaccines are the major cause of autism. Two studies have backed such claims, however, both studies are held to be critically flawed.

In 1998, British physician Andrew Wakefield and his colleagues published a paper containing his hypothesis in the journal Lancet. Wakefield’s hypothesis claimed that the measles, mumps, and rubella (MMR) vaccine leads to a series of events that include intestinal inflammation, the introduction of proteins in blood flow harmful to the brain, and successive development of autism. In order to substantiate his hypothesis, Dr. Wakefield cited the cases of 12 children who were facing developmental decay- eight having autism. All of these children had intestinal issues and within one month of receiving MMR vaccines, had developed autism.

Two reasons were given to prove that the Wakefield paper published in 1998 was flawed:

1. Approximately 90% of British children received MMR at the time this paper was published. Since MMR was administered at a time when many children were diagnosed with autism, it was expected that most children with autism would have received an MMR vaccine, with an assumption that many would have received the vaccine recently. Whether MMR causes autism, it could be best determined by studying the incidence of autism in both vaccinated and unvaccinated children. However, this wasn’t done.

2. Although it is claimed that autism is a consequence of intestinal inflammation, intestinal symptoms in all the eight cases were observed after the symptoms of autism were identified.

The study was further retracted, which meant that the study was not part of any scientific record since it was held to be based on scientific misconduct. Therefore, the studies were deemed to be fraudulent and misinterpreted.

Wakefield and his co-workers published a second paper in 2002, analysing the relationship between the measles virus and autism. The authors, based on the faults of their previous study in 1998, tested intestinal biopsy samples from children with or without autism, in order to detect the presence of the measles virus.  Seventy-five of 91 cases were found to have measles virus in intestinal biopsy tissue – the ones having autism, compared to the 5 of 70 patients who didn’t have autism. This was thus a concerning result on the surface. However, the second Wakefield paper was also critically flawed due to several reasons:

Just like many other disorders, researchers are still trying to find the perfect reason behind this disorder. It can, however, be proven that parents are not to blame for their child developing autism. It is heartbreaking to realize that the medical world still hasn’t found an answer to autism; however, enough studies show that MMR vaccines were never the reason behind it.

England today is known for the many things it has given the world. From the high literature of the Renaissance, Romanticism, Victorian eras to...
Read more

A tragic morning On the early morning of 26th December 1996, John and Patsy Ramsey woke up to a ransom note found on the stairs...
Read more

Who was the first Man or a woman to walk the earth?

Has it ever happened that you are taking a stroll in a park and suddenly, you stop in your tracks and think- "But how...
Read more

Seth Rich, 27, was an employee of the Democratic National Committee. He was murdered...
Previous article
Eleanor, Countess of Desmond: The Unsung Heroine of Ireland
Next article
The Disappearance of Frederick Valentich: an Unsolved Puzzle
Conspiracy theories