Project SUNSHINE of America: More Wicked than it Sounds 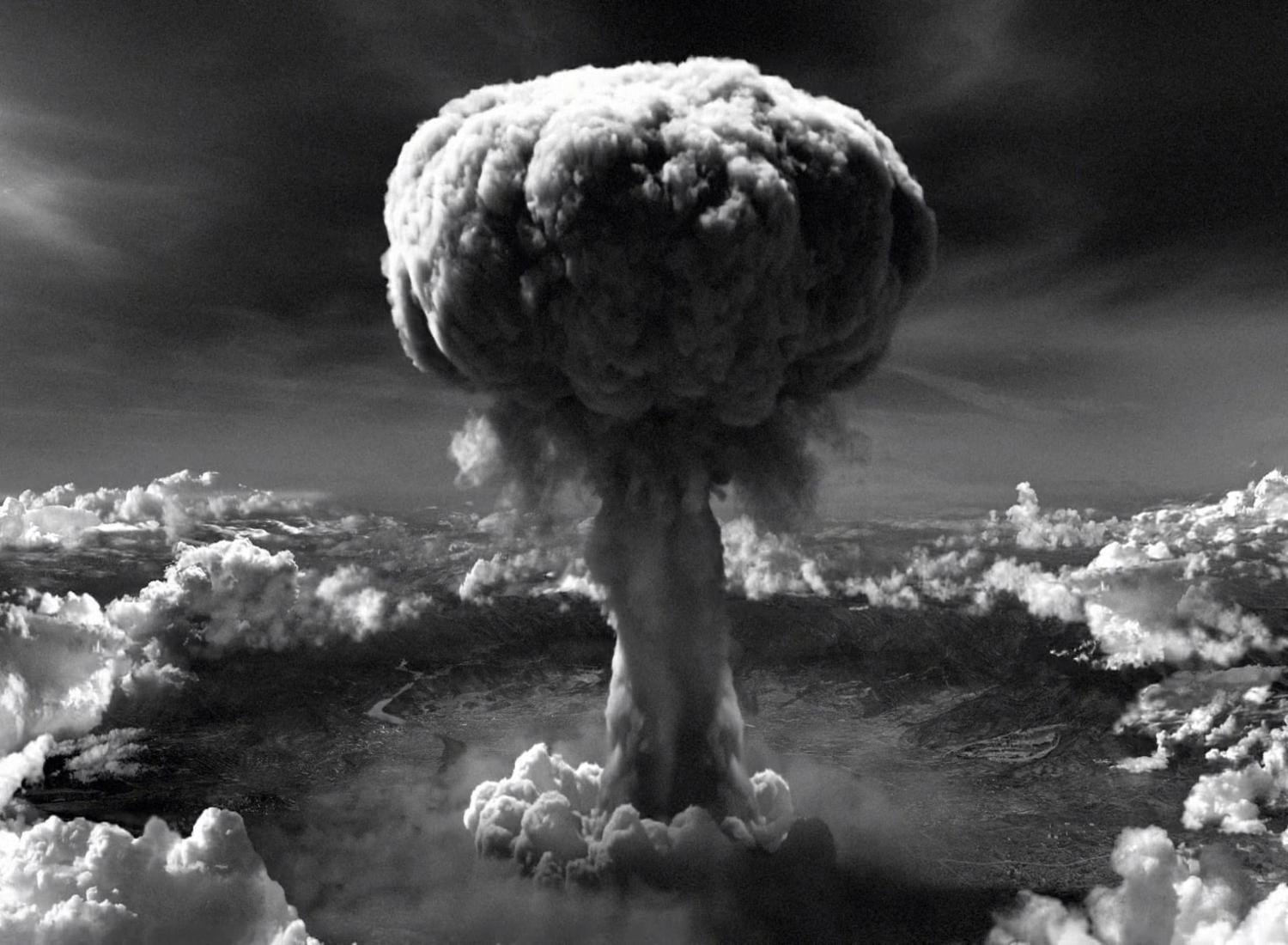 When you hear the word sunshine, what do you feel? The warmth of the sun, brightness, and positivity, perhaps? This conspiracy theory would definitely make you view sunshine in a different light.

The SUNSHINE project was conceived in the wake of Hiroshima by the government of the United States of America. Considering that they were the ones to drop the nuclear bomb, it seems bizarre for them to be the ones to research the radioactive impact on human tissue.

But here’s the catch- they utilized human tissue from unwilling volunteers. They allegedly got involved in body snatching. While some conspiracy theories say they stole entire human bodies for dissection, others refute it because the researchers needed young human tissue.

Young human tissue is only found in children. Or, if we put it more precisely, in dead babies. Needless to say, the parents were neither asked, nor were they informed.

Project SUNSHINE began in 1953 to determine the extent of nuclear fallout in the event of a nuclear bombing or accidental radioactive detonation. The project was meant to be a secret but came into the public eye in 1956.

The United States Atomic Energy Commission and USAF Project Rand worked together to commission this project. The project worked to determine the possible long-term effects of nuclear fallouts of increasing intensity in the biosphere.

A previous project called GABRIEL had established that the isotope Sr-90 will be the most prominent threat to human health in the event of a radioactive detonation. SUNSHINE took this research even further to examine the effects of Sr-90 on the tissues and bones of the dead.

The young tissues and bones were needed because they accumulated Sr-90 in higher concentrations and therefore had the highest sensitivity to radiation damage. In 1955, Dr. Willard Libby publicly announced that it was of prime importance to experiment with samples of young tissue and bones collected. Notably, he did not hesitate to mention the procurement of these samples through body snatching.

When Dr. Libby equated body snatching to serving the country, several body snatchers stepped up to help. As many as 1500 corpses of babies and young children were snatched from Australia and Europe without their parents’ consent.

A British newspaper conducted an investigation. They reported that many British scientists had stolen bodies and body parts from various hospitals and had shipped them to the United States.

A British woman, Jean Prichard, reported that in 1957, she was not allowed to dress her stillborn baby girl for her funeral. She had later found out that the baby’s legs had been removed and shipped to the US government without notifying her or asking for her permission.

The US scientists studied about 9000 samples, and more than a hundred people from Vancouver were tested under project SUNSHINE. If other reports are to be believed, as many as 6000 cadavers were stolen from their burial sites (called ‘bone collection sites’) and shipped to the US in utmost secrecy.

While the numbers may be different in reality, the fact remains that there truly was a US project SUNSHINE, which studied radioactive fallout. The project was supposed to be for the benefit of the world and not just their country. As noble the cause may be, the acts committed in the name of science cannot be justified.

In the name of SUNSHINE, people’s children, the light of their lives, were taken away, reduced to some tissue or bone samples. Forget about the prospective radioactive impact; think about the certain emotional damage.

So, what will you think of now when someone says SUNSHINE? Would it still warm your heart or chill you to your bones?

What Is Under The Ice In Antarctica, More Ice Or More Mystery?

NASA has been showing a steadfast improvement in the field of space technology. Not...
Previous article9/11: Who Knew About The Attack?
Next articleKiller Sharks Of Israel: Instinctive Or Mind Control?
© Newspaper WordPress Theme by TagDiv