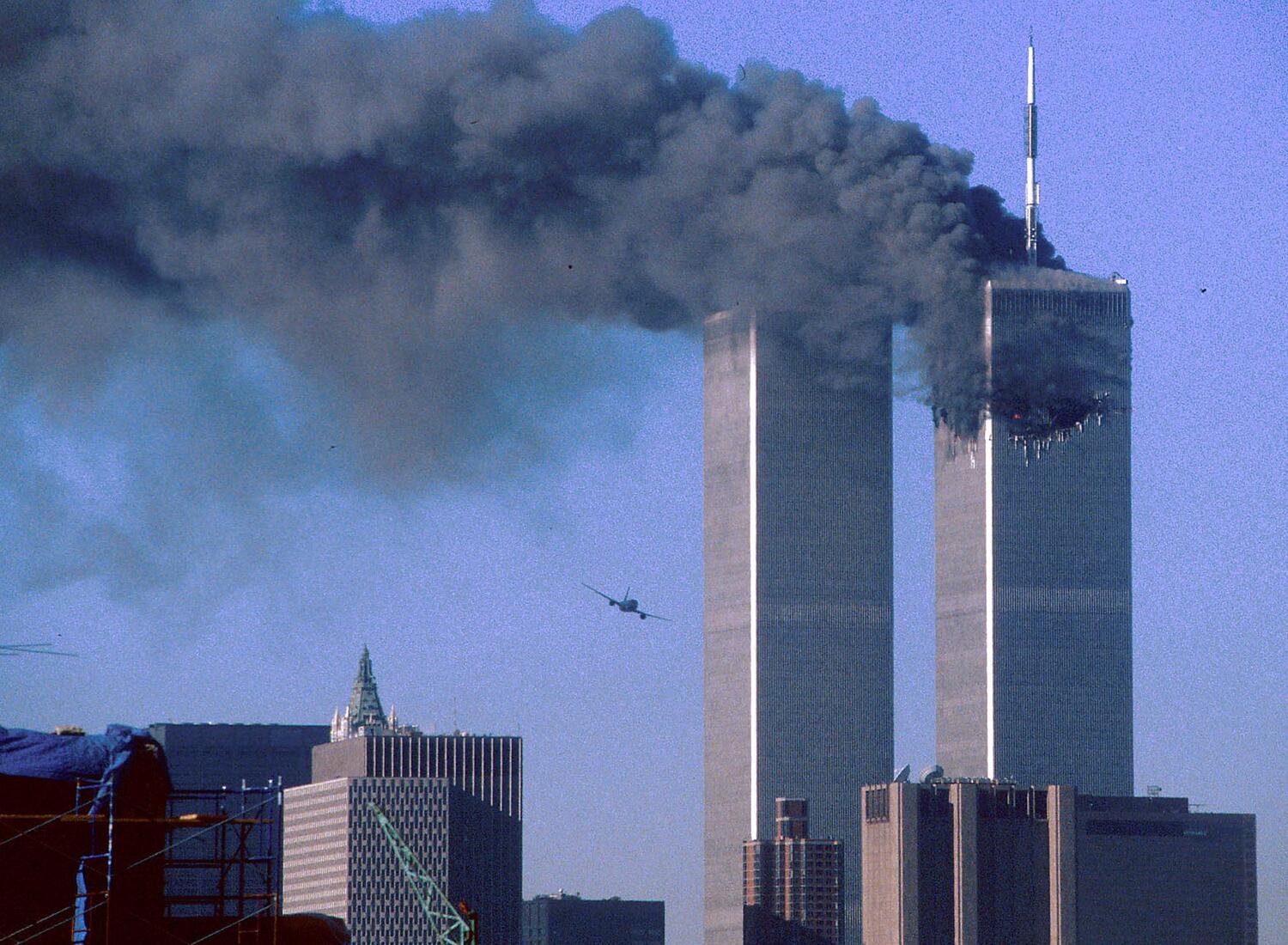 With tragedy comes disbelief and with disbelief comes the need to find justification for all the unanswered questions. Such is the case of the attack that happened on 9/11. When the Twin Towers collapsed on 11 September 2001, they claimed the lives of around three thousand people and left the U. S. A. in a state of shock.

In the wake of the attack, the authorities released the following information:

• Four commercial airplanes were hijacked by the Al-Qaeda suicide operatives. Two crashed into the Twin Towers, resulting in their collapse and further damage to the World Trade Center. One flight crashed into the Pentagon, causing a fire while the other was crashed into a field when the passengers tried to gain control over the hijackers.

• Warning before the attacks were lost due to the lack of communication between various authorities of law and intelligence.

Within hours of the attack, a message started circulating in Internet chat rooms. The message likened the collapse of the towers to that of a controlled demolition while hinting at the possible secrecy the authorities were going to showcase in this regard. This belief was fueled further considerably when various eyewitnesses reported with a conviction that several explosions were happening even before the collapse.

Along with the Twin Towers, the 7 World Trade Center had caught fire and had collapsed as well. However, Demolition theory proponents (like Brigham Young), University physicist Steven E. Jones, architect Richard Gage and software engineer Jim Hoffman propose that airplane crash and resulting fires would not have caused enough damage to the structure of the building which would have resulted in their fall. The buildings would not have fallen completely and in such a controlled manner without some other external cause.

Jones also co-authored an article that published the finding of thermite and nano-thermite particles in the dust settling over the debris of the three collapsed buildings. The thermite composites were then said to be residual primer paint. Jones had also observed the presence of molten steel at the site. He stated that a fire would not cause the melting of steel and explosives were the sure cause of this. While no direct explanation was given for this, the weakened state of steel and damage by the crash was summarized to be the reason for the collapse.

As time passed and investigation went underway, various “incidents” were reported to have occurred that were just too bizarre to be deemed as coincidences. In the days leading up to 9/11, the put-to-call ratio of United Airlines and American Airlines rose unexpectedly. Coincidentally, these were the same airlines whose planes were to be hijacked. No other airline faced any such anomaly in their stocks. Furthermore, companies directly impacted by the event coincidentally acquired trading of options that were deemed to turn a profit once the stock prices went down.

The 9/11 Commission reported, “no evidence that anyone with advance knowledge of the attacks profited through securities transactions.” The theories, however, didn’t cease to propagate. Michael Meacher, former British environment minister, stated that the US authorities knowingly failed to act, making the attack deliberate.

Another theory claims that the North American Aerospace Defense Command (NORAD) issued a stand-down command on its fighter jets. This stand-down command then resulted in an uninterrupted flight of the hijacked planes, making the crash inevitable. This conspiracy theory stands on the belief that at the time of 9/11 NORAD had the technical capacity to detect and intercept planes which makes the government responsible. However, NORAD claims that at the time of the accident, there was no protocol for an interception on supersonic flights. Moreover, the longest warning period NORAD received was merely eight minutes.

These theories continue to propagate even now, the proponents calling themselves participants of the 9/11 Truth Movement. As the conspiracies surround the incident, the truth becomes a theory, depending upon the observer who believes in it.

Seth Rich, 27, was an employee of the Democratic National Committee. He was murdered...
Previous article
‘Gaydar’ Machine: The One Time Canada Traumatized its Citizens
Next article
Project SUNSHINE of America: More Wicked than it Sounds
Conspiracy theories