‘Gaydar’ Machine: The One Time Canada Traumatized its Citizens 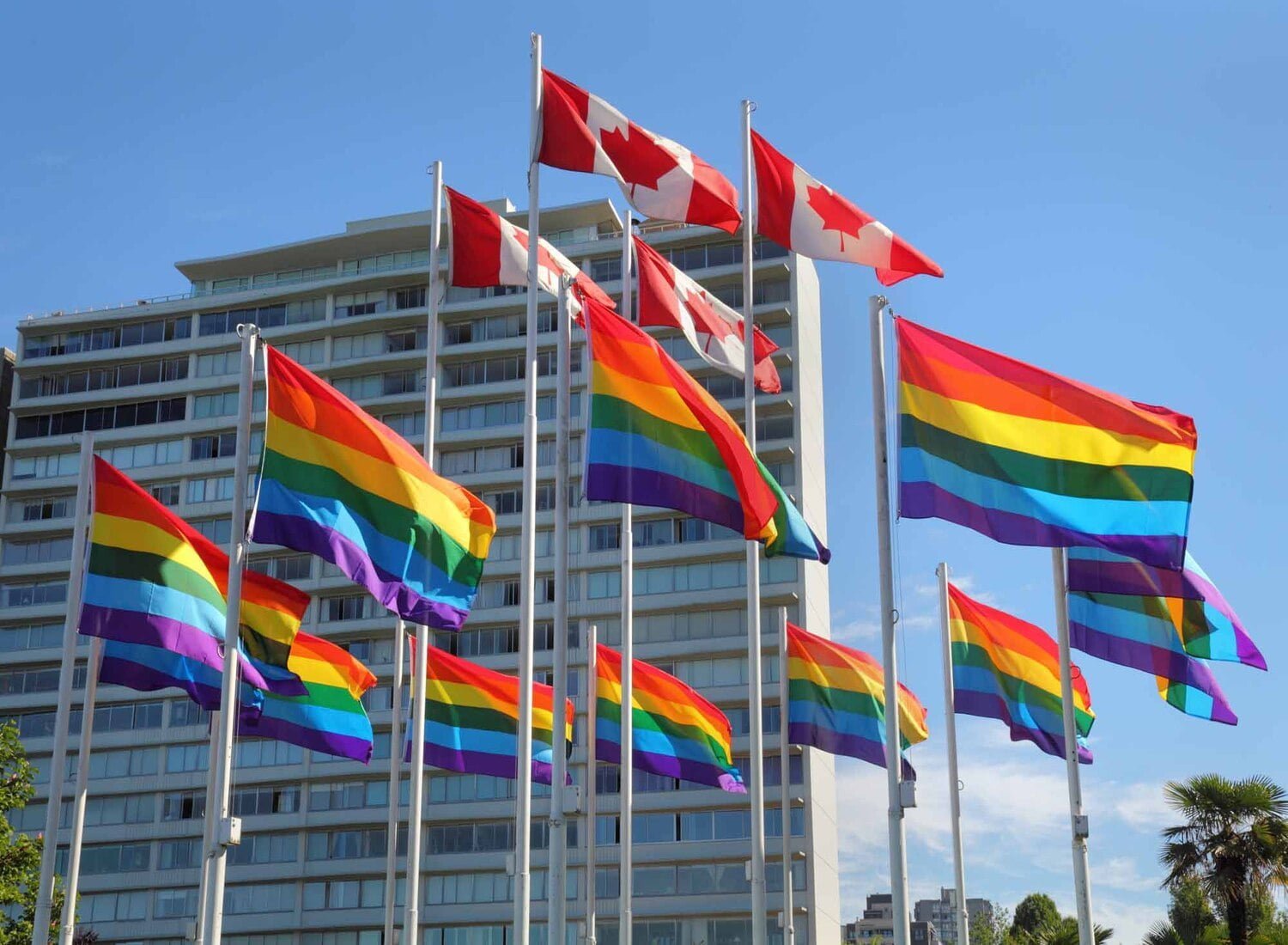 Homosexuality is a big topic in today’s world. Equally big topic is Homophobia. While many countries are still struggling with acceptance and changes in their constitution to be more welcoming to the LGBTQ+ community, Canada is already there.

Homosexuality is no longer a taboo in Canada, and Gay marriage is legalised. Canada is considered one of the most welcoming and progressive countries who value their citizens and protect their rights.

Unfortunately for Canada, that was not always the case. As the conspiracy theory goes, not only were the Gays and Lesbians marginalized, the government also built a ‘Gaydar’ machine to filter out the sexually ‘abnormal’.

In the 1960s, the Canadian government went on a wildly homophobic and brutal journey which lead on to destroy many lives. The aim was to free the Canadian military, RCMP and the military from homosexuals. Many employees accused of “sexual abnormality” and were then removed from their positions with little or no concrete evidence.

The Canadian government’s Security Panel developed tests that were supposed to detect homosexuality in a test subject. The suspected official was called into a Security official’s office and was notified that some evidence suggesting their homosexually was found.

Vancouver Sun journalist John Sawatsky remarks that while the RCMP Security Service and Prime Minister John Diefenbaker might not have known the exact nature of these tests, they were culpable as they accepted the Panel’s view that homosexuals should be removed from their positions in the Public Office.

The Fruit Machine was a contraption that had a chair like in a dentist’s office. The subject was made to sit on the chair and then shown pornographic images on a television screen. These pornographic images were stereotypical perceptions of the official who thought gay men would like half-naked burly men.

The subjects could not question the process as they were told that these images were shown to measure their stress responses. The scientists noted the subject’s pulse rate, breathing rate, skin reflexes and pupillary response. Their plan was to raise minimal to zero questions while monitoring as many variables as they could so that they could find a relative emotional and physical response.

Thousands of Dollars Down the Drain

Frank Robert Wake, a Carleton psychology professor, was hired by the government for $5000 (equivalent to $40,000 in today’s time). He was sent to the United States of America to study their homosexuality detection measures.

Wake came across a study in which the test subjects had a camera strapped to their heads, and the professor measured pupil dilation to decipher the products they were most interested in. Wake brought this back home and used this technique with officials whose pupil dilation were studied while pornographic images flashed.

The idea was that if their pupils dilated while watching the naked (or almost naked) image of the same sex, they were homosexual and had to be removed as they were a threat to national security. Once an official was considered gay, they were threatened by RCMP officials to give up the names of other gays and lesbians they knew.

While Wake was right about pupils dilating to indicate interest and arousal, he forgot to take into account the effect of light on eyes. When an image of a brighter contrast changed into a darker one, pupils showed the same reaction, which leads to wrong results. The scientists tried to remedy this situation but found that they could not.

Moreover, the test did not take into account bisexual subjects which posed further dilemmas for their homophobic intentions to come to fruition. The camera’s position posed problems too. The camera had to put on the side as the screen would be blocked if the camera was close and in the front. It leads to difficulty in reading pupil dilation and left further room for error.

The project, therefore, was eventually dropped. The government seemed to have finally seen that these measures were a strict violation of human rights. The Defense Research Board which had never been in favour of this project, saw this as an opportunity to cut off the funding for the program.

It seems that Canada not only failed in their experiment but also failed its citizens. As much as anyone would wish that this was merely a conspiracy theory without many bases, the Canadian Government has recently apologised for the marginalised behaviour in the past towards the LGBTQ+ community, which unfortunately makes this theory true.

Nevertheless, Canada has overcome its past mistakes and has become a safe haven for its citizens. It may have a history of homophobia, but all should learn how to improve upon their mistakes as Canada did.

Read Also: Death By Alcohol: How A Figure Of Speech Turned Literal

10 Disney Movie Truths That Will Ruin Your Childhood

NASA has been showing a steadfast improvement in the field of space technology. Not...
Previous articleAsia’s Most Feared Gang: The Yakuza And Their Codes
Next article9/11: Who Knew About The Attack?
© Newspaper WordPress Theme by TagDiv