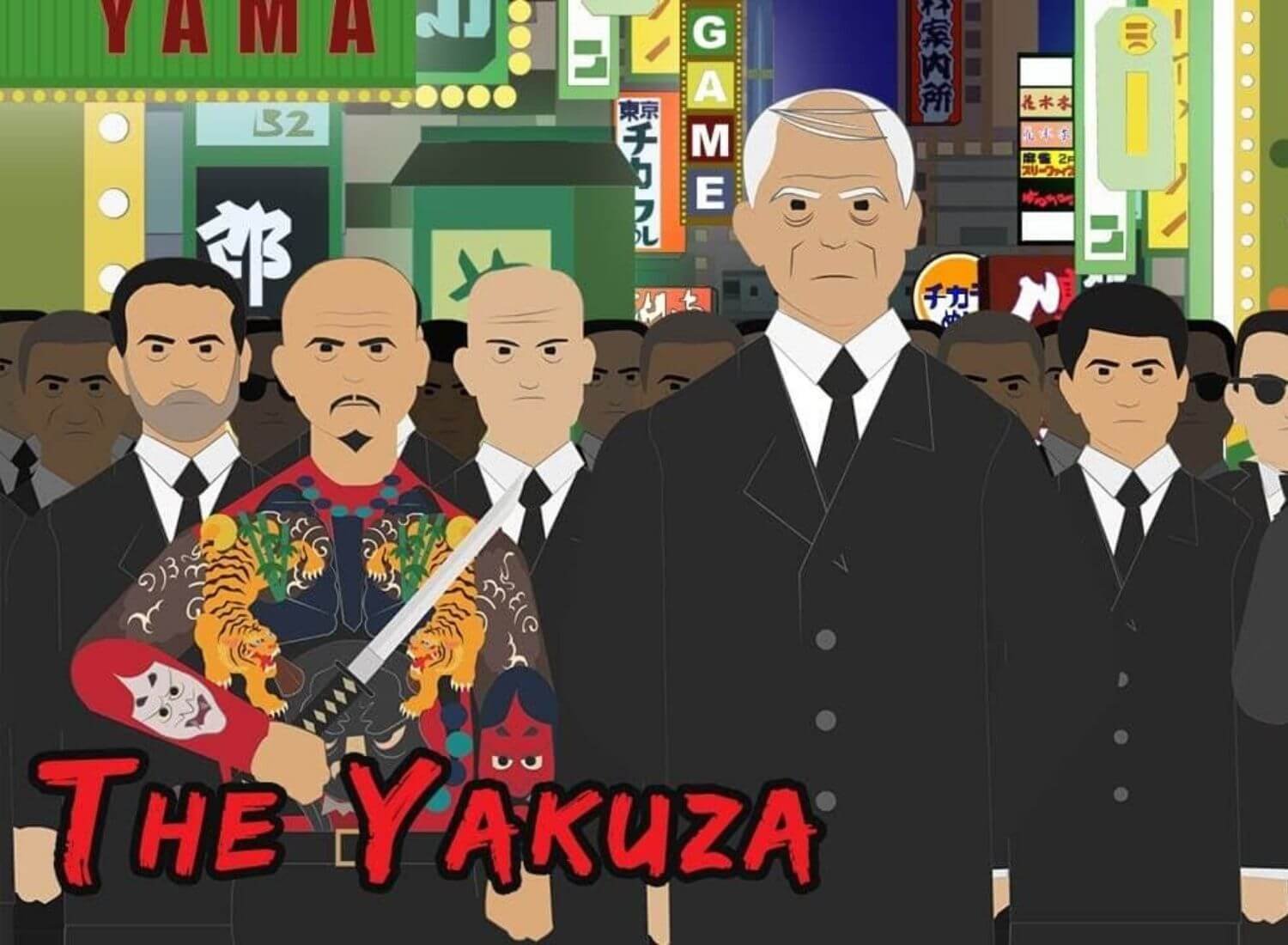 Pop Culture always has, to some extent, glorified the Mafia life be it from the Italian Cartels or the Mexican Street Gangs. The legacy of the ‘Godfather’ series or even ‘Pulp Fiction’ for that matter is some of the mainstream movies which take us on a journey to the inner workings of the criminal gang though they might be highly romanticized.

Bringing the crime circle a little closer to home, the Asian Mafia, though secretive but significantly relevant, has always remained in the dim light. Maybe the reason why such groups are kept hidden and not portrayed in a background left to be ridiculed by the masses is that it would probably come at the cost of people’s heads. Unraveling the mystery behind such a group, we bring you the story of the World’s largest and richest crime syndicate, ‘The Yakuza’ or ‘The Japanese Mafia.’

Table of Contents show
1 History Of The Yakuza
2 The Ninkyo Danti Or Moral Gangsters
3 Crime Lords Of Asia: The Yakuza And Their Codes
4 Beware! The Yakuza Will Kill You

History Of The Yakuza

Originating from the masterless Samurais, the bandit group Ya-Ku-Za meaning 8-9-3 (a losing combination of cards in Blackjack) emerged as the Asian equivalents of Robin-hood figures helping the poor and needy. The sword clad members of the group in the 1600s have since then, only evolved and branched into establishments. With their hands in activities like drug trafficking, pornography, gambling, arms dealing, stock market manipulation, and other heavy crimes, the estimated revenue of the group is in trillions. Currently, with over at least 80,000 members spread out all over the World, they are the oldest and largest game horses in the crime game.

Clad in smartly styled suits and with A-grade technology and ammunition, the group homogeneously made up of right-wing activists and social misfits. Their true size and extent are divided largely into four big organizations namely, The Yamaguchi-Gumi, Sumiyoshi-kai, Inagawa-kai, and Aizu Kotetsu-Kai. The Yamaguchi-Gumi is the biggest of them all of which is divided into other two organizations. Even though indulging in warfare, assassinations, and terrorizing the Japanese public; their inner hierarchy, power, control, and ethical code make them extremely structured and organized.

The Ninkyo Danti Or Moral Gangsters

Even though highly dangerous as presented in the media, The Yakuza believes that their work is done for the greater good making them ‘The Ninkyo Danti’ or ‘moral gangsters.’ Their surreal presence in harmony with the Japanese government and police makes them appear as an organization that deals with white-collar crimes, but what is paradoxical is their benevolent nature. The Yakuza have helped the homeless and downtrodden since the end of World War II, along with donating millions of money to the people of Japan whenever natural disasters struck and left the people and economy in shambles. Some even call them the ‘Second Police Force’ or the ‘Invisible Army’ of Japan.

Known by the name of ‘Gokuda’ meaning ‘to master the ultimate path’ in Japanese, even their main crime involves mostly corporate blackmailing which steals money from the middle classes and poor. Their political involvement is also no secret as links emerge with the longest-ruling ‘Liberal Democratic Party of Japan’ which receives a lot of royalties and money from the Yakuza. It is also believed that because of the presence of the ‘Gokuda,’ petty street crimes do not happen in Japan as the big fish don’t let the small fish rule. Yet, these interactions of the group even though harmonious on the surface, are riddled with falsified versions of the truth and mainly fear.

Crime Lords Of Asia: The Yakuza And Their Codes

The Yakuza works under the most disciplined and ruthless code of conduct since the beginning of their rule. One of the visually recognizable things in a Yakuza member is their tattoos. The intricate details of these tattoos might have the patterns of dragon, fish, samurai, swords, flowers, various animals, supernatural creatures, and symbols to indicate their allegiance to the Yakuza. This practice is known by the name of ‘Irezumi.’

It is said that when the Yakuza used to operate within bathhouses, the tattoos made it easy for them to recognize and meet the members. Due to the meaning of tattoos associated with crime dealers and the mafia, tattooing for the general public is a taboo and is outlawed by the citizens.

Their century-old handbook of code also mentions the penalties which will be meted out if any member breaks the ethical conduct. ‘Yubitsume’ refers to the practice of making the member cut his finger by a sharp knife, wrapping it up and handing it to the boss. Seen as a symbol of penance this ritual has been practiced since the Yakuza were Samurais and carried a ‘Katana’ as their means of a weapon. The cutting of their finger for every mistake would make it difficult for the old Yakuza Samurai to hold the sword and protect himself. The case has then been highly different from the invention of guns and artillery.

Beware! The Yakuza Will Kill You

The Yakuza has been involved in some of the World’s most gruesome and dangerous mafia fights. Sometimes they have been the ones responsible for starting an entire war with the crime cartels around the World. The Yakuza Wars between their groups have also spiraled down spilling out the horrifying details about their existence.

‘The Yama-Ichi War’ between the Yamaguchi-Gumi and Ichiwa-Kai (1985-1989) and ‘The Dojin-Seido War’ (2006-2013) were the most well known Yakuza Gang Wars that lead to the murder of several gang members and the death of a civilian. They were also involved in the extortion case of the Mitsubishi Scandal in the late 1900s and the killing of LDP Vice President among various open shooting incidents.

The Yakuza is a very volatile and active group. With extensive power within the human trafficking and prostitution circles spread out to America, Korea, China, Thailand, etc. the immense power and influence of this gang make them even more mysterious and dangerous. Even though with their ethical and upstanding moral code; they are the perpetrators of crime with no sight of justice stopping their glory run.

Read also: The Kidnapping Of Kate Yup And Her Forced Mukbangs

NASA has been showing a steadfast improvement in the field of space technology. Not...
Previous articleIs The Mysterious Brunswick Springs In Vermont Cursed By Natives?
Next article‘Gaydar’ Machine: The One Time Canada Traumatized its Citizens
© Newspaper WordPress Theme by TagDiv