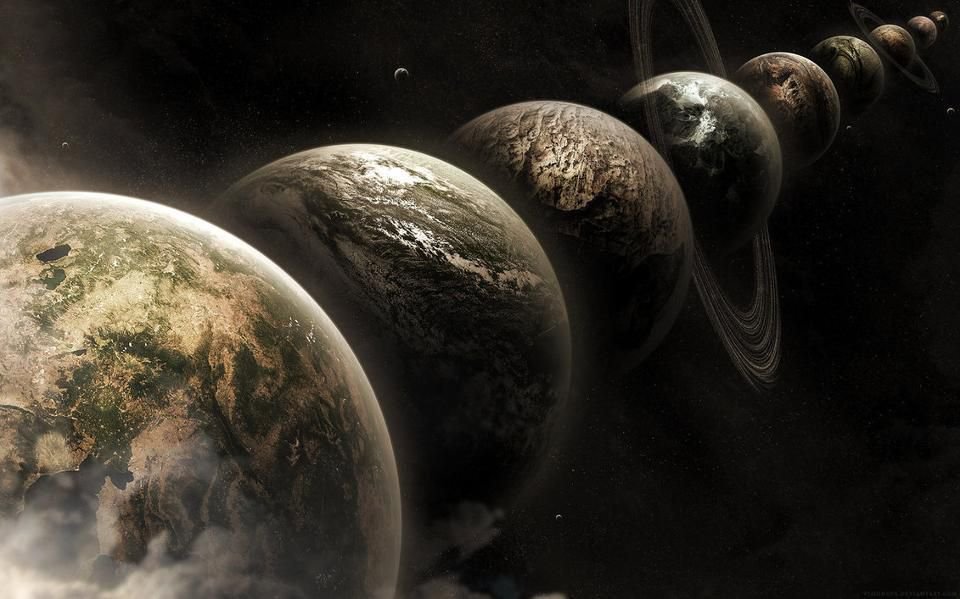 Table of Contents show
Who are these “Aliens”?
Does this proof the traces of Aliens on Mars ?
Stephen and Multiverse Theory.

Who are these “Aliens”?

When we talk about aliens, we talk about things that are different and strange to us. But in science fiction, space aliens come from other planets. They usually belong to a habitat which is way different from the habitat of our planet.

From the Second BC to today there have been many alleged UFOs, including close encounters and abductions, traced all around the world. In 2014, the first hints of life were discovered by NASA on their Mars expedition.

Does this proof the traces of Aliens on Mars ?

In 2014, the first hints of life were discovered by NASA on their Mars expedition. Traces of Methane gas had been recorded by a rover and it was predicted that it might have been produced by bacteria. As most of the Methane gas on earth is produced as a waste gas by living organisms. If the existence of living microbes is confirmed on Mars, it would be the first evidence of life outside earth. But the major question is if the bacteria is releasing the gas then what are they actually feeding on?. There must be some other organisms that are being fed on to carry out this process.

Stephen Hawking was a maestro in the study of space and cosmology, and a firm believer in extra-terrestrial life. He was convinced that the aliens will eventually invade our planet one day but not with the most righteous intentions. Most of you might have heard of the big bang theory, that our local universe came into existence with a brief burst of inflation. In other words, a fraction of seconds after the big bang itself, the universe expanded at an exponential rate.

This is the theory that is believed by everyone but Sir Hawking, as he said that the theory of the big bang is wrong as this theory was based on the problem of eternal inflation. This means that there is an existing background universe that evolves according to Einstein’ theory of relativity. However, it wipes out the separation between classical and quantum physics. Whereas, Einstein’s theory breaks down in eternal inflation which was called Multiverse Theory.

Although there is still no evidence proving that we are the only form of intelligent life. Sir Hawking’s did submit a paper on the multiverse theory a year before he died. He once said that “If aliens visit us, the outcome would be much as when Columbus landed in America, which didn’t turn out well for the Native Americans”. He “We only have to look at ourselves to see how intelligent life might develop into something we wouldn’t want to meet.”

Let’s suppose we go by the beliefs of the greatest physicist that the world has ever experienced. Therefore, we might want to be ready to welcome our “friendly” neighbors.

Project SUNSHINE of America: More Wicked than it Sounds

When you hear the word sunshine, what do you feel? The warmth of the sun, brightness, and positivity, perhaps? This conspiracy theory would definitely...
Read more

All of us are guilty of pulling one or two all-nighters right before an important exam or a project deadline. Pumped up on coffee...
Read more

Seth Rich, 27, was an employee of the Democratic National Committee. He was murdered...
Previous article
Prediction 1: Vaccines will Backfire upon us
Next article
The Flat Earth Society? Why do People think we live on a Plane Surface?
Conspiracy theories