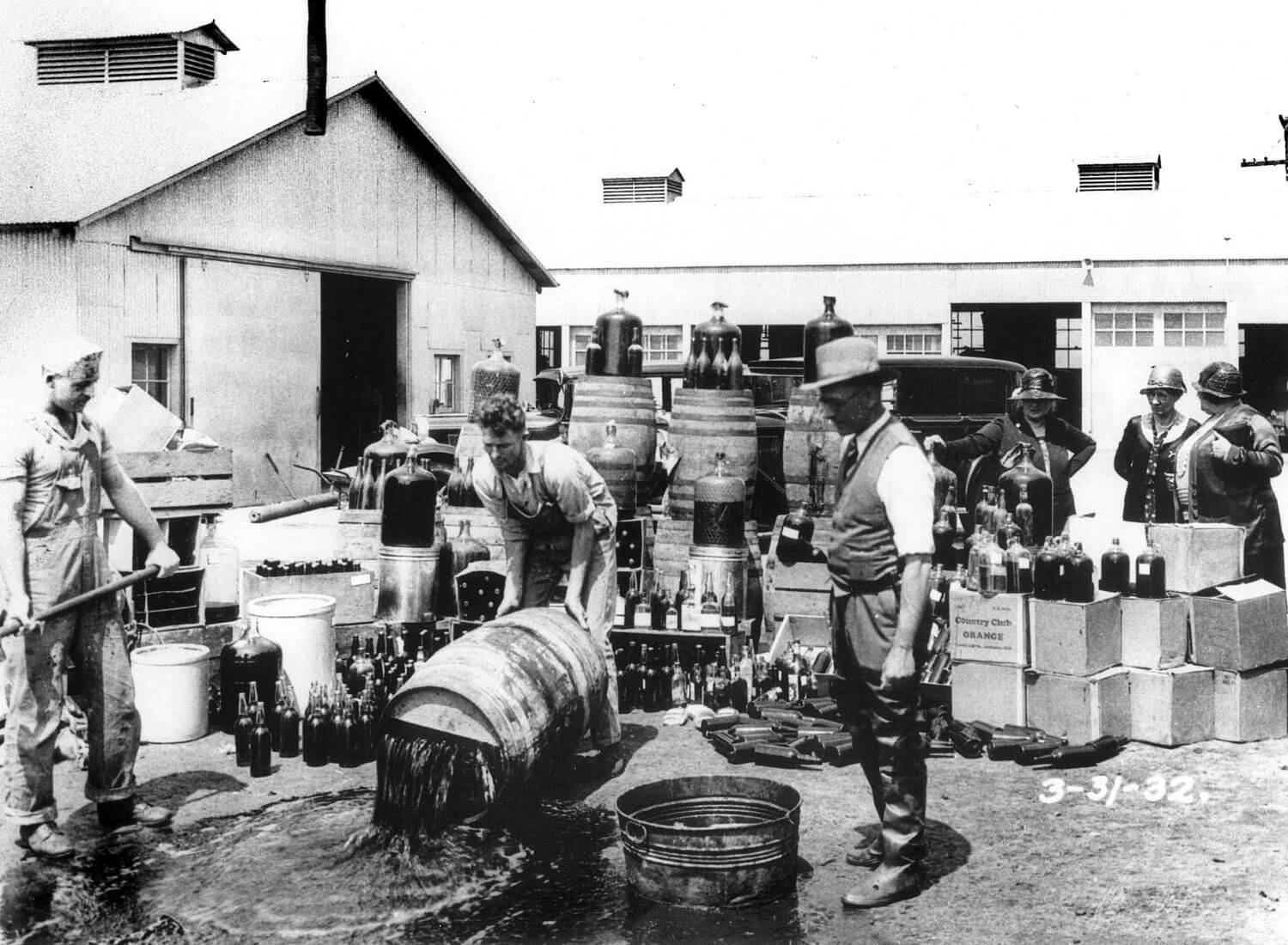 Alcohol is poison. It will kill you.

How many times have you heard words like death by alcohol? While some people revel in the buzz that alcohol gives them, others refrain from even touching it. Excessive drinking indeed affects the drinker’s health and may be fatal.

But this conspiracy theory goes deeper than that. What if you got to know that there was a time in history when alcohol literally was turned into a poison that caused over 10,000 deaths? And wait, there is more to it. It was the government’s fault.

The prohibition period was a 13-year-long period in the history of the United States of America when it was not legal to buy, sell, manufacture, or distribute alcohol. While it was implemented with the intention of complete interdiction, the alcohol drinking population could not take no for an answer.

As alcohol became forbidden, people turned to industrial alcohol. The technical term being redistilled industrial-grade alcohol, this liquor was made for the sole purpose of being used in paints and cleaning supplies.

Some unhealthy and unpleasant chemicals are deliberately mixed with it so that the factory workers do not consume it. The workers knew the nature of this liquor, but as the prohibition period continued, desperation grew.

This desperation leads to some people stealing this alcohol and reprocessing it to a certain extent to make it drinkable. This process was not a foolproof way of making this alcohol safe for consumption. Still, the American population was eager for any alcohol and paid eagerly for having this liquor in their hands.

The consumption of the reprocessed industrial liquor was in no way perfectly advisable or safe, but in limited quantities, the American population was getting by. Meanwhile, the authorities were busy capturing the offenders who were selling this alcohol to the masses.

In 1926, the Calvin Coolidge Administration decided that to enforce the prohibition, stricter measures needed to be taken to deter the bootleggers. The US government thus ordered the industries to add further toxic additives to their industrial alcohol.

As the tragedy goes, it did not work.

The Christmas of 1926 turned out to be tragic for many. More than 60 people were hospitalized on Christmas Eve due to alcohol poisoning. Around 10 died while 23 more joined them during the holiday season.

Alcohol poisoning was common as everyone was drinking the forbidden retreated alcohol. Still, no one anticipated that it was because of the decision of the government of further poisoning the liquor.

The result? The new and improved, and even more toxic alcohol proved to be fatal for around 10,000 people by the end of the prohibition period in 1933. While other forms of alcohol were still available, it was not a choice for those who could not afford it.

While the government denied any allegations of making the denatured alcohol more toxic, a senator claimed that it was just legal murder. The already unfit for drinking alcohol was added with chemicals like zinc, acetone, chloroform, ether, and mercury salts to ensure that it was made entirely toxic and wholly redundant for drinking.

It makes one wonder about the government’s intentions. If they knew that industrial alcohol was eventually going to be consumed, why would they decide to take such drastic measures that would endanger the lives of countless people?

Read Also: Andrew Carlssin: From An Insider Trader To A Time Traveler

NASA has been showing a steadfast improvement in the field of space technology. Not...
Previous articleThe Unsolved Mystery Of Mount Kailash Where Lord Shiva Resides
Next articleIs The Mysterious Brunswick Springs In Vermont Cursed By Natives?
© Newspaper WordPress Theme by TagDiv