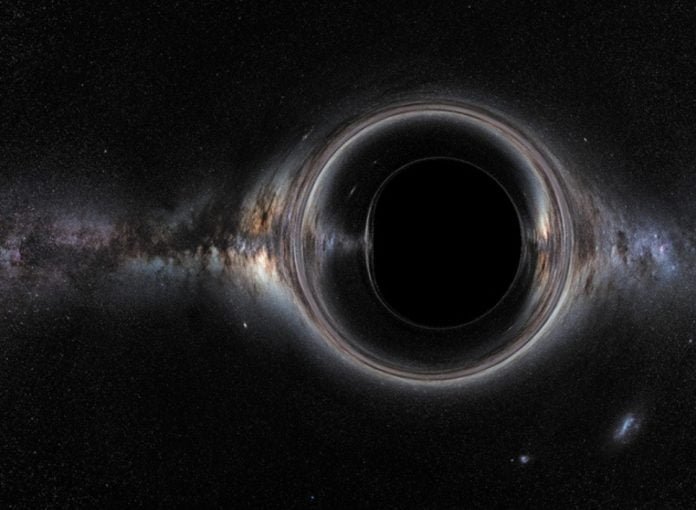 Table of Contents show
What Is A Black Hole?
Formation Of BlackHoles
It Said To Be Invisible. Then How Do Scientists Came To Know About It!
Are Black Holes Giant In Size?
Are These Black Holes Threat For Earth?

What Is A Black Hole?

It Said To Be Invisible. Then How Do Scientists Came To Know About It!

Scientists track the matter close to the black holes: the stars, gas, dust, etc. when matter revolves around its corners. As soon as the matter becomes hot, it starts glowing. Thus they get visible in an X-ray telescope. The glowing disc shows the presence of a black hole. The evidence collected from such incidents makes us believe that there are black holes in space. Similarly, when a star goes close to the black hole, high energy light is observed. This is how scientists can identify the formation of a black hole through various satellites and telescopes.

The first black hole to be detected directly had a mass equal to six and a half billion of Sun. It was found in the M87 galaxy by the Event Horizon Telescope. Two famous astronauts— Andrea Ghez and Reinhard Genzel, were awarded the 2020’s Nobel Prize for their outstanding research.

Are Black Holes Giant In Size?

When it comes to size, the black hole might be big or small. The small ones are considered remote whereas, the big ones are called ‘supermassive’ black holes. Moreover, a new black hole can be formed by the collision of a neutron star and a pre-existing black hole. According to scientists, there are approximately 10 million to 10 billion black holes in the Milky Way galaxy. The supermassive ones are more in number.

Astronauts came to know after their research that the supermassive holes are present at the center of the Milky Way galaxy and other large galaxies. One such well known supermassive black hole is ‘Sagittarius A’ at Milky Way’s center. But what about small black holes? The smaller ones lose their mass with time, and as a result, they disappear.

Are These Black Holes Threat For Earth?

Black holes are considered the most potent form in the universe, which can wreak great havoc. A black hole measuring just 1mm is enough to destroy one- third of our planet. If even one black hole occurs on Earth, it will wrap up everything with itself.

But fortunately, we do not face any immediate threat from these black holes. It is because no black hole is close to the solar system, not even to the Earth. If we think of a black hole with the same mass as the Sun, Earth is unlikely to be affected. However, the sun is not a big star, which would end up forming a black hole. In the end, the black hole remains the most mysterious thing in the universe till now.

The Kolkata National Library has extended a reputation of being haunted owing to its magnificent pre-colonial structure as well the aura of old chambers...
Read more

Do you remember what happened on the 31st of August 1997 in Paris? People have remembered this date as the death of Princess Diana...
Read more

Seth Rich, 27, was an employee of the Democratic National Committee. He was murdered...
Previous article
Marilyn Monroe’s Death And 3 Conspiracies
Next article
Zachary Taylor: Murder Or Death By Cherries?
Conspiracy theories