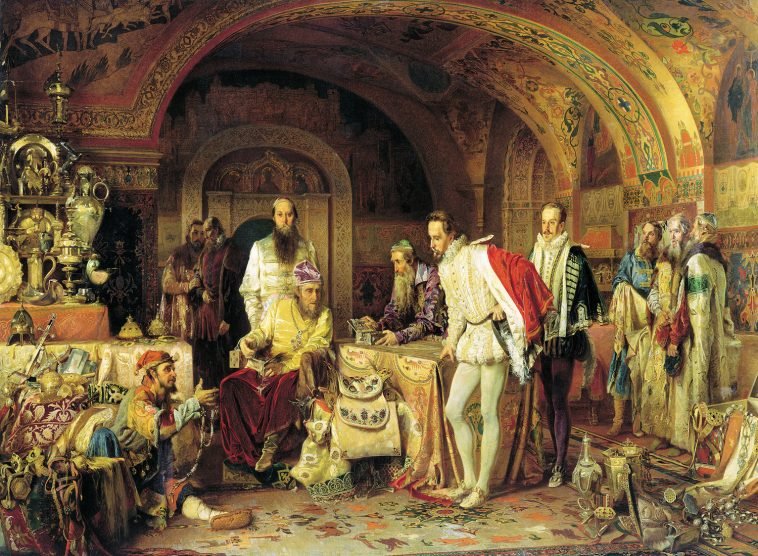 If you know anything about conspiracies, you know that post mortem impersonation is a common and repeated theme. But what about a case of three personalities impersonating one dead person? I can assure you that it is as interesting as it sounds. Let’s begin our tale of false Dmitrys.

Tsarevich Dmitry or Dmitri Ivanovich or Dmitry of Uglich or Dmitry of Moscow (Russians sure have many names!) was a famous Tsarevich recognized for being impersonated several times post his death. His death is a matter of conspiracy itself, with different people having different opinions about it, from self-injury to downright assassination.

The Life And Death Of Dmitry Of Moscow

The youngest son of Ivan the Terrible, Dmitry, was the only child born of the Tsar’s union with Maria Nagaya. He was born from Ivan’s fifth marriage, which deemed him illegitimate as the Russian Orthodox Church only allowed three marriages.

After Ivan’s death, Dmitry’s older brother Feodor I ascended their father. However, the real claim of the throne laid with Feodor’s brother-in-law, Boris Godunov. Gudonov wanted to get Dmitry out of the way as he could have ascended the throne because Feodor was childless. But, as Dmitry was illegitimate, his claim to the throne was illegitimate as well, which makes Boris’s concerns futile.

In 1584, Dmitry was exiled to Uglich along with his mother and her brothers by none other than Gudonov. In 1591, Dmitry died from a stabbing, which is fodder for conspiracy theories.

If we consider that Gudonov was threatened by Dmitry and wanted his way to the throne clear, we can easily follow the theory that assassins sent by Gudonov murdered Dmitry.

However, certain theories also claim that the assassins murdered someone else, and Dmitry managed to escape. It is difficult to believe that professional murderers would be careless enough not to confirm who they were supposed to kill before they actually went for the kill. Nevertheless, if we go by this theory, it becomes possible to believe that False Dmitry I was none other than the real Dmitry who had managed to escape. However, it does not explain the imposters that followed (False Dmitry II and III).

The other theory states that the stab wound to the throat was self-inflicted. The investigation concluded that the 8-year-old boy was playing a svaika game and was clasping a knife turned towards himself. In the event of a seizure, it is plausible to injure oneself if the knife is held in that manner. Some people suggest that it was highly unlikely as the palms are usually wide open when a seizure strikes, so injury from a knife would be questionable as he would have dropped it when the seizure hit.

It Was All For The Throne

False Dmitry I entered the scene in 1600 and was supported by Polish patrons who wanted a stronghold on Russian politics. He claimed to be the boy who had managed to escape from the assassination attempt. There were rumors that he was an illegitimate son of the Polish king, Stefan Batory (reigned 1575-1586), and had blurted out his real identity during a particularly violent interrogation.

His story claimed that his mother had been anticipating attempts at his life and had given him to the care of a doctor. Since then, he had been jumping from monastery to monastery to keep safe. His cause was helped with support from the Russians, especially by those who didn’t want to pay taxes to the Tsars. Two battles were fought amongst Tsar’s army, which turned out to be in Dmitry’s favor when Gudonov died. His reign, however, only lasted eleven months, and he died at the hands of commoners, his ashes allegedly shot to Poland from a cannon.

Appearing in history in 1607 and highly educated for his time, he confessed (obviously falsely) during torture that he was Dmitry of Uglich. He soon gained the support of Muscovites, Cossacks, and Poles. The widow of False Dmitry I recognized him as her fallen husband, and he succeeded in gaining funds and soldiers.

While he was a good strategist and gained territory and around 100,000 men, his reign was short-lived as well. In 1610, he was killed by a Tatar prince, Peter Urusov. Urusov was flogged by Dmitry and in return, Urusov shot down the impostor and cut off his head and hand.

On 28 March 1611, he appeared from behind a river in the town of Ivangorod, claiming to be Dmitry Ivanovich. He gained followers in the Cossacks under the threat of violence. The Cossacks crowned him Tsar and even kissed the cross, which was the sign of complete surrender. Called the rebel/criminal of Pskov, he was captured when he fled from Pskov and was taken to Moscow’s authorities and executed there.

Whatever the real case may be, these conspiracies surely bring to light the bloody history that always seemed to precede or follow ascension. 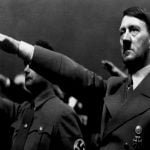