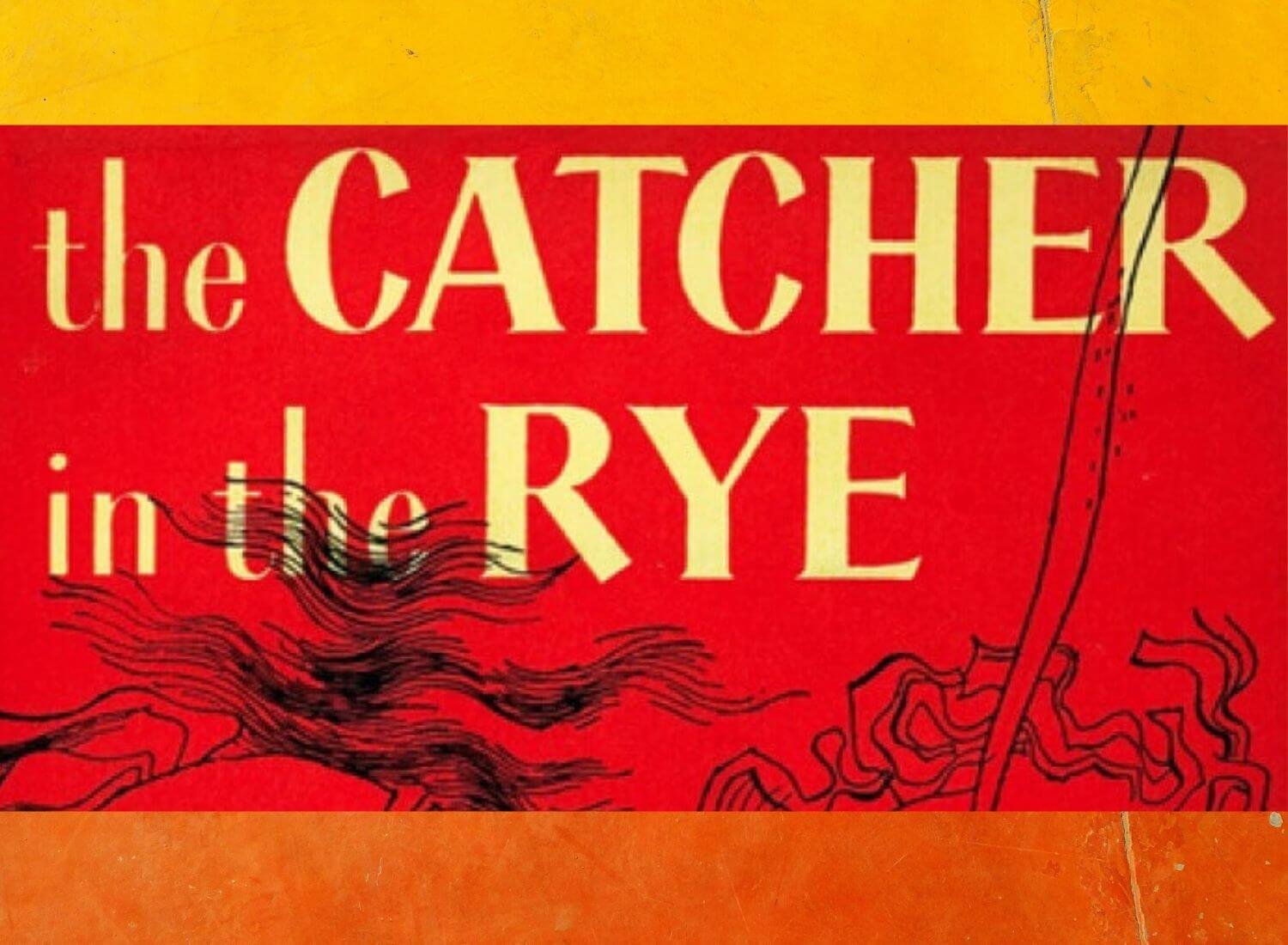 Catcher in the Rye comes across as a classic novel with a story about a 16-year-old boy, confused and disillusioned, as he enters adulthood and ends up emotionally exhausted. It’s an interesting story with an interesting character of Holden Caulfield, but with even more interesting theories surrounding the particular novel. But is still boggles many minds whether Catcher In The Rye a CIA brainwashing tool?

Table of Contents show
1 The Speculations
2 The Controversial Book
3 Was J.D. Salinger Really Behind It?
4 The Secrets Remain

The theories about ‘Catcher In The Rye a CIA brainwashing tool’ first started spreading when the book Catcher in the Rye was associated with the murder of music star, John Lennon. The murderer of John Lennon, Mark David Chapman, was reportedly obsessed with the novel and the character of Holden. After he shot and killed the Beatles’ co-founder, he calmly opened up the book and began to read it while waiting for the police to find and arrest him.

He was also said to be obsessed with the character of Holden and related to the character, even spent the night before the murder exactly how it is described in the book and considered changing his name to Holden. If this wasn’t weird enough, the book was also associated with the assassination of John F Kennedy, attempted assassination of President Reagan, the Boston Strangler, Martin Luther King’s killer, The Zodiac Killer, Ted Bundy, etc. were said to have had copies of the book with them or in their apartment.

A popular novel like Catcher in the Rye found with the above mentioned criminal minds could be passed off as a coincidence, but the threads connecting the book to the CIA makes the conspiracy theories even more convincing.

The book was arguably the most controversial book of its time. The book, infamously nicknamed ‘Bible of Teenage angst’ has been frequently called immoral and has faced criticism from many groups. But it is undoubtedly one of the popular books of all times, originally meant for adults but now a part school curriculum making it integral to America’s culture.

Published during the height of the Cold War in 1951, allegations were made against the author JD Salinger saying that he craftily implanted into the book neurolinguistic passages or complex messages that have the potential to activate mind triggers. These triggers were said to trigger the CIA Manchurian candidates, those who are brainwashed into doing activities upon receiving a signal, for assassinations.

While being brainwashed they were forced into reading the book again and again until it was embedded in their minds. It is believed that the novel was a part of the MK Ultra project of CIA.

MK Ultra was a top-secret project of CIA, started operating in 1953, that conducted hundreds of experiments to assess the potential use of LSD and other drugs used for mind control, information gathering, and psychological torture. During the Cold war, the United States feared that the Soviets, Chinese and Korean agents were using mind-controlling techniques to brainwash US prisoners of war in Korea.

Allen Dulles, the director of CIA approved project MK Ultra as a secret mission which aimed to develop techniques that could be used against Soviet bloc enemies to control human behavior with drugs and other psychological manipulators. The experiments included over 150 human test subjects, some of whom had no idea they were being used for this operation. This project, along with Project Artichoke were part of a new breed of ‘brain warfare’.

Was J.D. Salinger Really Behind It?

All this might seem far fetched. But Salinger’s extensive military and intelligence employment history make it hard not to give these theories a thought. These employments included working for OSS – the forerunner to CIA – on highly classified projects post WW2. The unauthorized biography by Ian Hamilton in 1198 stated that Salinger worked for defense intelligence during WW2 and, was a part of the counter-intelligence corps. His work mainly included interrogating captured Nazis. He also has unpublished works to his name that detailed his life during the time.

Salinger was a recluse and a highly private person, and given Salinger’s secret wartime experience, many conspiracy theorist believe that he planted mind control triggers in Catcher in the Rye using advanced knowledge he was exposed to in his dealings with Nazi scientists. They argue that it could be used in ongoing Project Artichoke and the project MK Ultra, authorized three years later the book was released- both dealing with mind control for intelligence purposes. Conspiracy theories suggest that the CIA used the book to orchestrate several assassinations.

The idea that assassination codes were buried deep in Salinger’s book is one of the oldest conspiracy theories around and has been repeatedly explored again and extensively researched but with no hard proof against Salinger or CIA being found till now. Given that Salinger’s critically acclaimed masterpiece is one of the best selling books of the 20th century, are the crimes associated with the novel a mere coincidence?

However, given what authors and theorists have uncovered in the research of this enigma, including the history of mind control, the effectiveness of subliminal messages, latest scientific studies on the brain, Salinger’s under-reported intelligence history, along with declassification of Project MK Ultra-the conspiracy theories revolving around the book never seem to rest and deserve another look.

The power to believe invariably lies with us and we might want to investigate further, to nurture the belief we have ingrained.

NASA has been showing a steadfast improvement in the field of space technology. Not...
Previous articleQueen Elizabeth I And 3 Astonishing Conspiracy Theories
Next articleThe Matrix Is Real And We Are Living In It
© Newspaper WordPress Theme by TagDiv