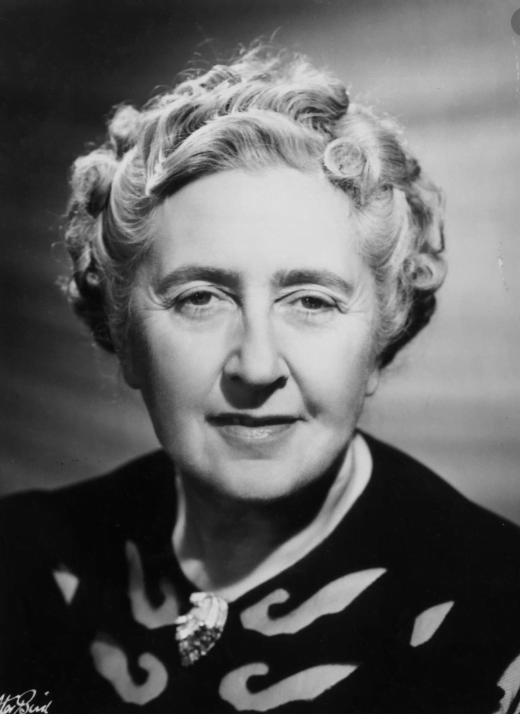 Agatha Christie is one of the most renowned names of English Literature. Her works are both read by the masses and critically studied. Very few writers have been able to achieve this feat. Born in 1890 to an upper-middle-class family in Torquay, Devon she married Archie Christie in 1914. Their marriage was not a particularly happy one and they divorced after 14 years in 1928. The events that led to the end of Christie’s first marriage were very interesting and unintentionally similar to the plot of one of the recent bestsellers, Gone Girl by Gillian Flynn.

The Plot of Gone Girl

Amy Elliot is the daughter of two very famous authors who has co-authored a series of books on the life of their daughter known as the Amazing Amy books and made a big fortune. Amy is a celebrity face in America and she falls in love with Nick Dunne. They live happily for three years but then begin to have problems.

On the morning of their fifth anniversary, Amy Dunne disappears and because of her celebrity status, her case gets immense media attention and her husband is the prime suspect. During the investigation, it is discovered that Nick was cheating on Amy and therefore the public almost believes that Nick is responsible for his wife’s murder.

The truth then revealed is that Amy had found out about her husband’s disloyalty and had very carefully planned to fake her own murder to teach her husband a lesson by making him suffer the wrath of the common people, who loved Amy. Amy Dunne is arguably one of the most complex and smartest characters that have ever been created and this book was adapted into a movie that was a big success in the box office.

What Happened with Agatha Christie

In 1926, when Christie found out about her husband cheating on her, she staged her own disappearance. Being the celebrity that she was, her case also got a lot of media coverage. Around 9:45 on the 3rd of December, Christie drove off and eventually abandoned her car that contained a bag of clothes and an out of date driving license on the edge of a pit. She had not been seen for 11 days and some declared that it was a publicity stunt but all eyes were on her husband, Colonel Archie Christie.

Just like in Gone Girl, a huge number of volunteers joined in the search for Christie and there was a lot of political pressure on the police to solve her case.

The basic plot of both of these, one a real-life incident and the other a bestselling novel is exactly the same. An unfaithful husband, a famous wife who plans her own disappearance when the husband is about to initiate the procedure for divorce are the similarities in these two. The differences lie in their end.

Amy Dunne was able to play smart tricks and manipulate her husband to not divorce her, Archie Christie, on the other hand, divorced Agatha Christie once she was recognized by a musician at a spa hotel where she was living under an assumed name. Just as Amy had left some clues, Christie had also alerted certain newspapers. Christie refused to talk about this incident publicly and it was never known what her real intentions were.

This must’ve not been so interesting if Gillian Flynn’s novel had been inspired by Christie’s real-life incident but interestingly enough Flynn had no idea about what had happened in Christie’s life almost a century ago. Christie had once said, “Instinct is s marvelous thing. It can neither be explained nor ignored.” Maybe Flynn felt the same way and this crossover of real and fictional was an instinctual coincidence.

NASA has been showing a steadfast improvement in the field of space technology. Not...
Previous articleDenver Airport or a secret center?
Next articleThe Black Eyed Children
© Newspaper WordPress Theme by TagDiv