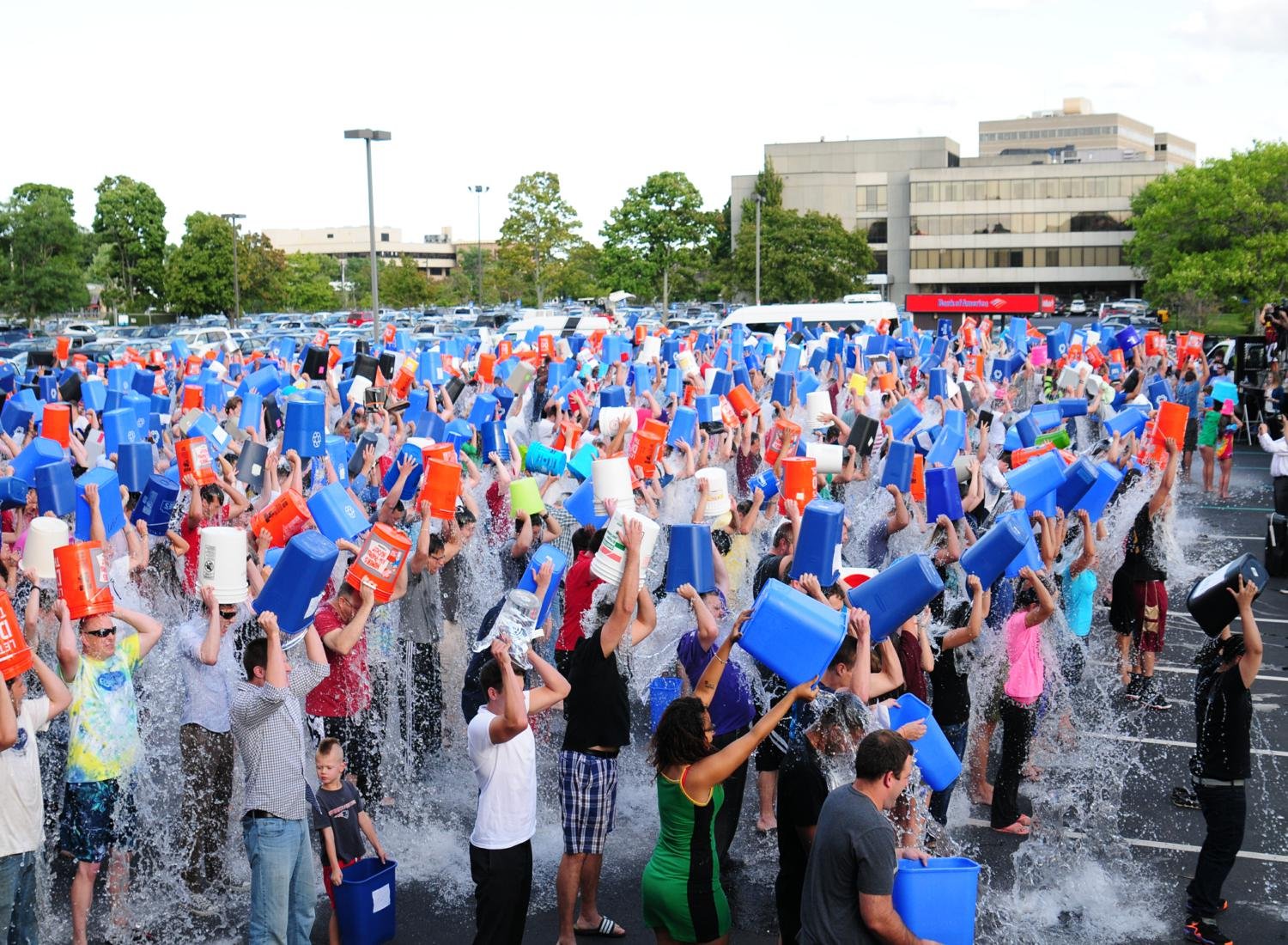 In 2015, the ALS Ice Bucket Challenge took social media by storm. Friends nominated each other to dump a bucket of ice water on their heads. The challenge reached its peak when celebrities were nominated to take part in this challenge.

The Ice Bucket Challenge is supposed to have been created by Pat Quinn and Corey Griffin to raise awareness for ALS (Amyotrophic Lateral Sclerosis) after their friend Pete Frates was diagnosed in 2012.

While this origin story seems noble, one might question the method. Why would raising awareness for a disease require dumping ice water on one’s head? Surely, there might be other ways to raise awareness and money.

After the Ice Bucket Challenge gained momentum and popularity, it lead to suspicion in the mind of Sarah Owens, writer for WorldNetDaily.

She raised questions about nationwide participation which included those of celebrities such as David Beckham, Lady Gaga, and George Bush. Their participation seemed to add more fuel to the fire as their fans also took part in the challenge as well.

Owens was eager to know what made people keen to participate and nominate others in what she called the Ice Bucket “ritual”. Owen referenced to a video in which self-proclaimed evangelist Anita Fuentes talked about cultic messages in the ritual which aimed at cleansing the populace of America for future. This cleansing was supposed to be in the name of Satan.

The most closely related evidence with the satanic ritual theory is the death of Corey Griffin. Griffin, the co-founder of the challenge, died in by jumping off a building. Was it an accident or a sacrificial offering?

According to Owens, Griffin’s death becomes mysterious as he died on the same night he succeeded in raising $100,000 for research on ALS. The time of his death was in the middle of the night, which complicates matters and provides fodder for conspiracy theorists.

Furthermore, Fuentes’s video also talked about Oprah Winfrey’s participation which she calls the cultic queen. Winfrey, in her video, says the message, “In the name of ALS and the Ice Bucket Challenge” before a bucketful of ice water is dumped on her head.

Fuentes found it disturbing as Christians perform religious rituals “in the name of” Jesus or the Holy Trinity. Moreover, Fuentes assigns an alternative meaning to the acronym ALS which other than representing the name of disease could also mean Antichrist-Lucifer-Satan.

Fuentes goes on further in her explanation of this cultic ritual. Pouring water over one’s head is an age-old ritual in Christianity that signifies purification and sacred cleansing. It symbolises initiation into the religion of Christ.

In partaking in the ritual of pouring water of their head, Fuentes claims that the participants have become a part of this ritual unknowingly.

According to the occult sciences, one of the symbols of paranormal activity is suddenly feeling cold. Dumping ice water on one’s head seems a very literal embodiment of the chill that comes from a haunting.

While it is a matter that requires thought, it also depends on personal belief. While getting drenched in ice water might not appeal to all, others might do it as a communal activity. Whatever the case may be, one has to admit that the ALS Ice Bucket Challenge is not as simple as it looks.

NASA has been showing a steadfast improvement in the field of space technology. Not...
Previous articleAre Mattress Firm Stores Hiding A Secret?
Next articleBaku: The Mythological “Dream-Eater”
© Newspaper WordPress Theme by TagDiv