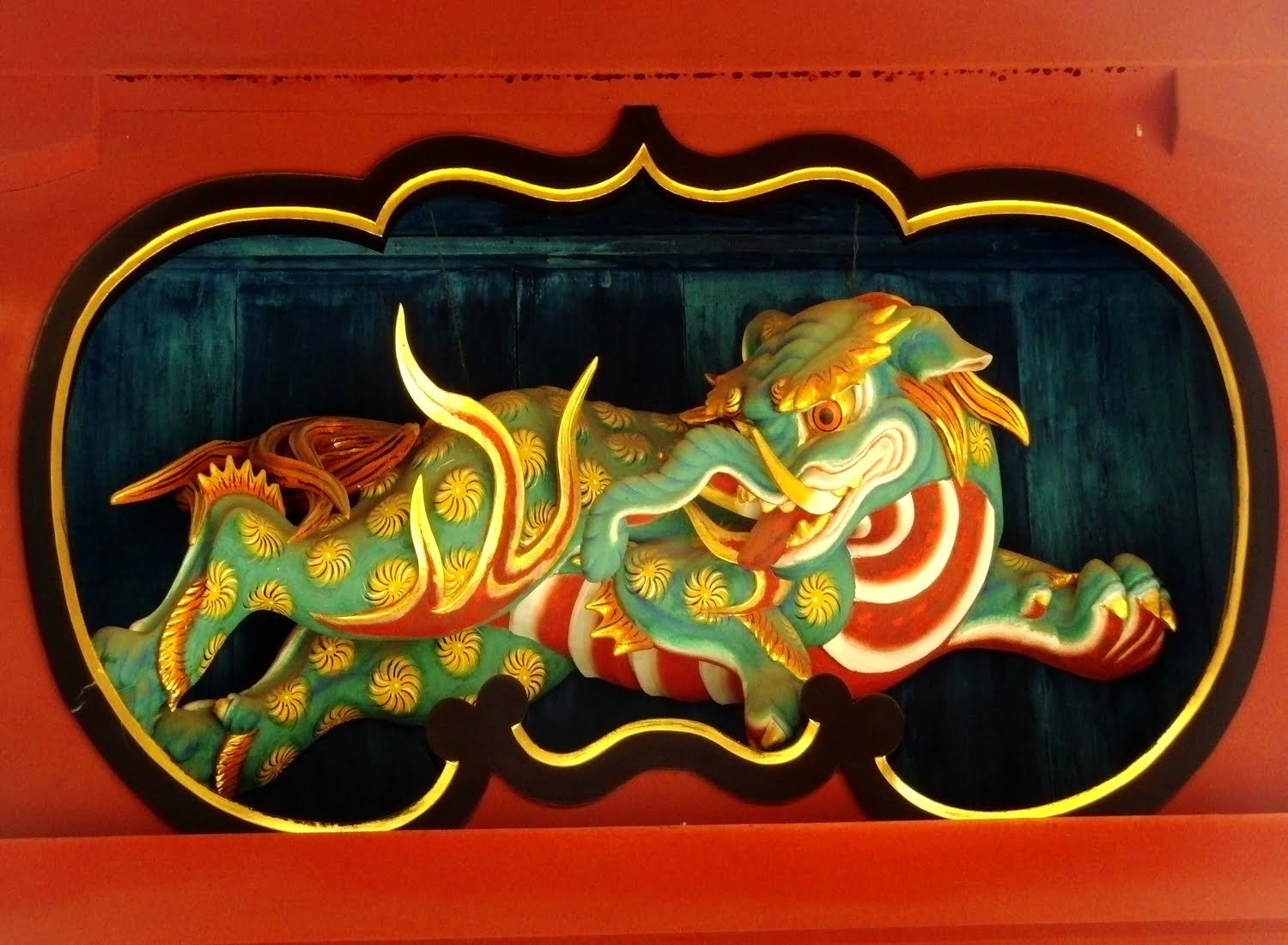 The Chinese and Japanese folklore talks of the legend of a mythological being or spirit known as “Baku,” which is said to engulf nightmares. According to traditional tales, Baku has to be summoned with caution since, if it is not satisfied after devouring the individual’s nightmares, it may consume the dreams and aspirations of the same individual to fulfill its hunger.

Origin Of The Myth

This folklore’s origin can be traced back to the Chinese legends of the 13th century and appeared on the Japanese domain between the 14th and 15th centuries, which was signified as the Muromachi period. Baku- the spiritual being maintains a well-defined appearance. It consists of an amalgamation, taking the form of a chimera, which signifies a mythological beast, comprising various parts from other animals.

To portray it more clearly, Baku depicts a bear’s body, the nose of an elephant, a tiger’s feet, the tail of oxen, and the eyes of a rhinoceros, making it a crazy yet mystical combination. The logical explanation for such a creation was that Baku was created with the leftover pieces of various species after the deities had finished creating all other animals.

Modifications Over The Years

The legends surrounding Baku have been modified over the years. According to Chinese myths, it was described as an animal hunted for its fur and pelt. Any individual who was successful in hunting down the creature would use its pelt to design a blanket for himself and consider it a talisman, consisting of magical powers that would protect his family from evil spirits.

With time, the practice was modified, where the killing of the creature for his skin was no more the norm; instead, its image was placed over the bed to distract and ward off evil spirits. The connotation of Baku being a “dream-eater” was introduced in Japan. With this symbolism, the legend became consistent, and it is considered the “dream- eater” until the present day.

According to popular folklore, this mythical character is considered to devour the nightmares; one who wakes up from a bad dream can summon Baku. A Japanese child, dreading or facing a nightmare, will wake up and chant “Baku-san, come eat my dream,” three times to get rid of the evil thoughts and intuitions. Post this; it is said to come into the child’s room, devouring the nightmare, allowing the child to go back peacefully to his sleep.

However, one must not give this an easy call; it has to be done with caution, since, if it remains hungry after engulfing the nightmare, he might consume their dreams and hopes as well, thus making them vulnerable to a grey, void life. Many people pray to Baku till this day, before falling asleep, to protect them from bad dreams. It is a common practice in many Japanese households to keep its talisman beside their bedside, to insulate themselves from dark and petrifying dreams.

In contemporary times, several modern depictions of Baku can be seen. Often it is shown in the format of a tapir, a contrasting image to the traditional chimera form. This was seen in the 1984 animated film “Beautiful Dreamer” by Oshii Mamoru, which signified Baku as a tapir. The creature was also popularized later through a tapir-like form in “Pokemon” in the Drowzee/ Hypno and Munna/ Musharna characters. Similarly, the popular animated show “Digimon” represents a character called Bakumon or Tapirmon, having a resemblance to Baku.

In various cultures throughout the world, across various time periods, multiple means and objects were adapted in the society to end a nightmare, and Baku is a major representation of such a practice. The use of talismans, magical threads, flowers, and other symbols of protection for sleep has been a common thread seen throughout history. The myth as a symbol of the prevention of deadly nightmares has been a constant image throughout the years, both in cinema and tapir form, and is likely to remain the same for the years to come.

Seth Rich, 27, was an employee of the Democratic National Committee. He was murdered...
Previous article
Ice Bucket Challenge- A Satanic Ritual?
Next article
Did his Guilt make Lord Lucan Disappear?
Conspiracy theories