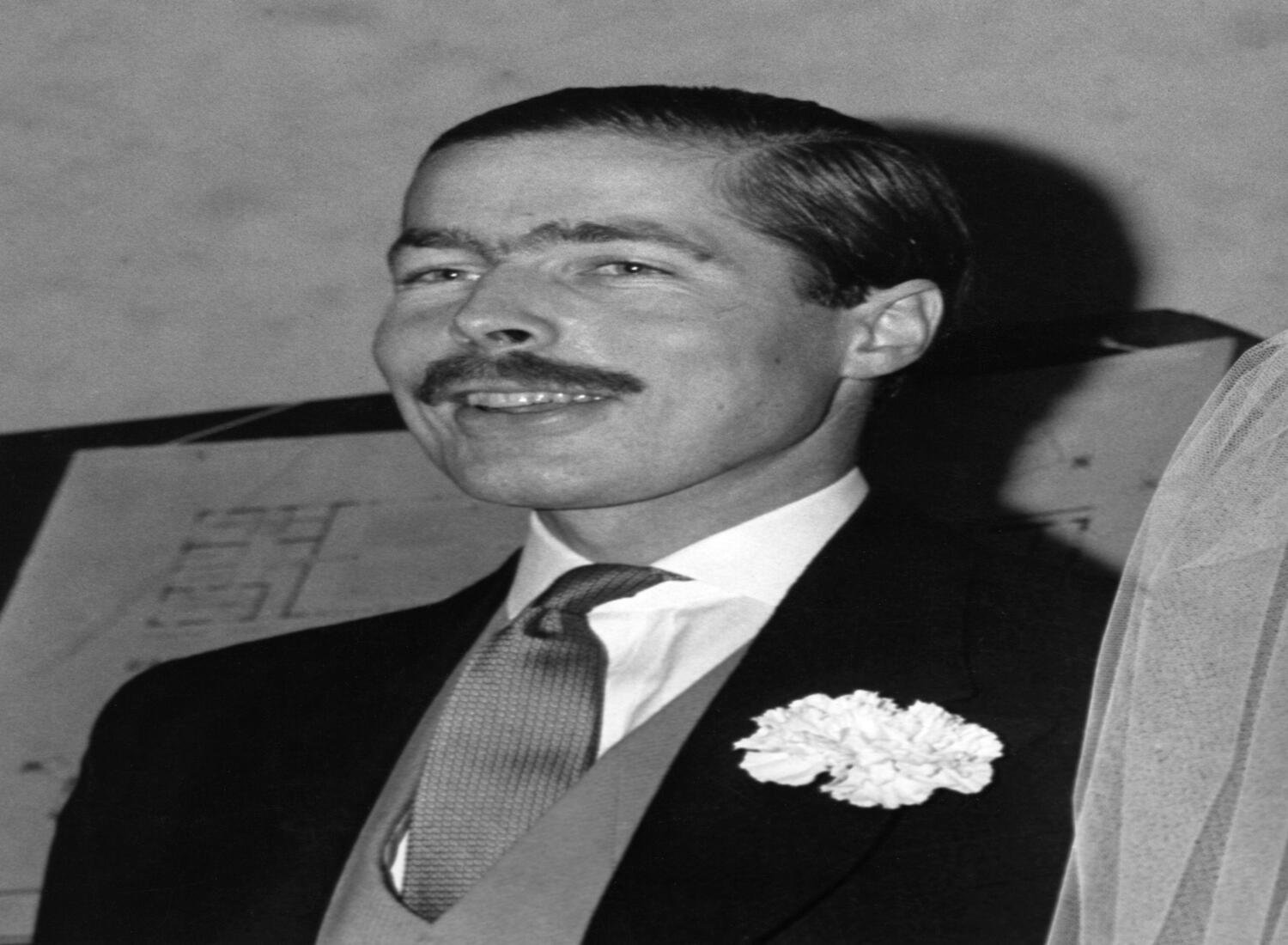 Deaths and disappearances are the fodder for conspiracies. That is why when Lord Lucan disappeared after being suspected of having committed murder and attempting another, interest in the events that led to the incident increased. Many sightings were reported, most probably owing to the extensive media coverage. Nothing ever amounted to anything. Or did it?

Richard John Bingham, 7th Earl of Lucan, popularly known as Lord Lucan, was an aristocrat of Anglo-Irish descent. He acquired a taste for gambling and soon left his job at a bank to become a full-time gambler. His expensive indulgences like racing powerboats, coupled with his increasing losses at gambling, soon led to a financial crisis.

In 1963, he married Veronica Duncan, and they had three children together before the marriage ended in 1972. Lucan lost the custody battle and began spying on his wife to incriminate her and regain custody of their children. Maybe the need for Lucan to be with his children exceeded all bounds, and he lost the sense of right or wrong.

Table of Contents show
The Murder
A Case of Mistaken Identity?
The disappearance and/or Death of Lord Lucan

On 7 November 1974, Sandra Rivett, the Lucan children’s nanny, was bludgeoned to death in the basement of the Lucan estate. Veronica was also attacked, and she reported that the attacker was none other than Lord Lucan.

Rivett had gone to fetch a cup of tea for Veronica from the basement when she was killed. Her body was put in a canvas mailbag. When Veronica went to see why Rivett had not returned, she alleged that her husband attacked her. She reasoned with him and managed to escape the first chance she got.

As the police investigated, they discovered that Lucan had called his mother, asking her to collect the children from the Lucan family home. He mentioned a “terrible catastrophe” that had befallen at his wife’s home. He had then gone to a friend’s house in East Sussex. He left a few hours later and ditched the car he drove in Newhaven. Where he went next was a mystery.

The car he had abandoned was a borrowed Ford Corsair. The police found the car interior stained with the blood of both Veronica and Rivett. The lead pipe found in the trunk of the car resembled the murder weapon. The police didn’t delay issuing an arrest warrant for Lord Lucan for the murder of Sandra Rickett.

A Case of Mistaken Identity?

Lord Lucan was last seen by Susan Maxwell-Scott, whose house he had visited in Uckfield, East Sussex. She told the court that Lucan looked “disheveled” and disturbed. She also said that he claimed to witness a scuffle between Victoria and a man when he was passing by the house and had rushed in to help.

When he entered, he slipped in the pool of blood at the bottom of the stairs. According to him, the attacker had run off by the time he reached a hysterical Victoria. He said that Victoria accused him of hiring a hitman to kill her.

While Susan continued to insist upon the Earl’s innocence, Lucan officially and popularly remained a murderer. His fingerprints weren’t found on the scene, and there was no sign of forced entry. Although there was evident ambiguity in the crime scene and the evidence found, the press and people condemned the Earl as a murderer.

The disappearance and/or Death of Lord Lucan

No trace was found of Lord Lucan after he left the Maxwell-Scott home. Chief Superintendent Roy Ranson and Lucan’s friend John Aspinall believed that Lucan committed suicide, finding himself guilty of the events of the night of 7 November. Aspinall claimed that his friend had jumped from his motorboat and into the English Channel with a stone tied to his body.

Victoria Lucan seemed to share these views and had said her husband was a nobleman and would have done the honorable thing. She committed suicide in 2017.

Ranson later changed his views and said that it was plausible that he went to South Africa. Susan Maxwell-Scott claimed that some underground financiers might have helped Lucan out of the country. She also said that they would’ve considered keeping him a risk, so it’s likely that they would’ve killed and buried him in Switzerland. Jeremy Scott, an advertising executive, supported her claim.

Many sightings were reported and refuted. Lady Lucan denied the sightings and said that her husband would not have coped well abroad. However, allegedly in the 1980s, two eldest Lucan children were sent to Gabon so that their father could see them.

Eighteen years after his disappearance, in December of 1992, the court declared that he be presumed dead. It took seven more years to pronounce him legally dead. Despite being legally dead for 17 years, a death certificate was issued only in 2016.

Many versions of his death do exist, but Lord Lucan seems to have vanished from the face of the earth without a trace. No one knows what happened to him after he disappeared. And all we have is Veronica’s word about the events of the night of Sandra Rivett’s murder. The events of that fateful night and Lord Lucan’s life events afterward remain a mystery that lives on, unsolved.

Known as the richest temple in the World, Shri Padmanabhaswamy Temple holds Rs 1.2 Lakh Crores ($17 Billion) worth of items in its preserve....
Read more