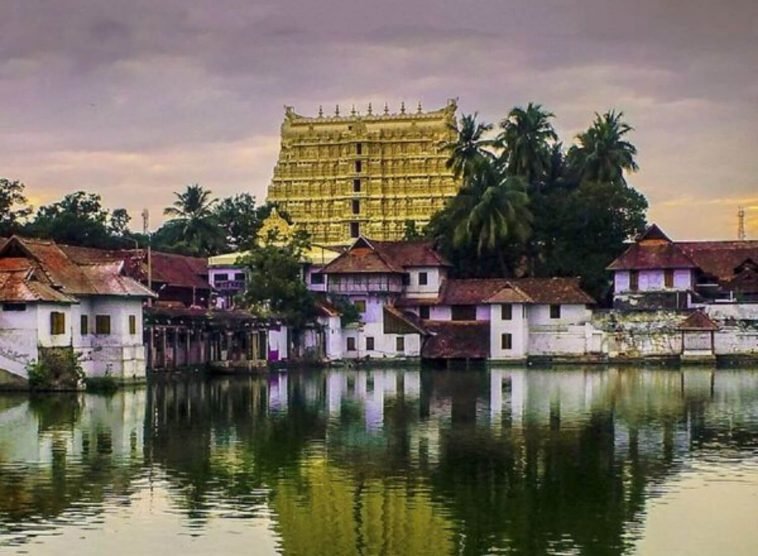 Known as the richest temple in the World, Shri Padmanabhaswamy Temple holds Rs 1.2 Lakh Crores ($17 Billion) worth of items in its preserve. One of the most traditional temples in Kerala, which requires a strict dress code and conduct within its premises, the mystery behind the hidden wealth of Padmanabhaswamy Temple, and the presence of Vishnu within its walls has made it one of the most fascinating stories of all time. The backdrop is set eerily into the hidden chambers of ‘Vault – B’ within the temple where no man enter it after it was built.

What lies within the vault? What more secrets is the Temple hiding? Does the Vault contain more wealth? Does it contain centuries-old manuscripts revealing the greatest truth? Or does it provide shelter to a mass destructive weapon? Let’s find out.

History And Facts Of The Ancient Temple

Located in the state capital of Kerala, Thiruvananthapuram, the city is literally named after ‘Lord Ananta,’ the deity that inhabits the Padmanabhaswamy Temple. The accounts of the temple have been found in many Tamil and Malayalam scripts where its purity and wealth are mentioned in several accounts and scripts.

It has also been noted that the walls of the temple were made from pure gold once upon a time, making it the wealthiest temple even during the olden period. The temple has been stated as the abode of Lord Vishnu, where a primary statue of him made out of pure fossilized shells (found in the banks of Nepal’s Gandaki River) is laid on a bed laden with his symbol of snake enshrined in the ‘Anantha Shayana’ posture.

Parts of the statue are visible to the public to date from three doors. It is believed that if a man saw the statue in its entirety, he will be cursed; the temple is the abode of Gods and man is not supposed to see heaven before his death.

The ownership of the temple has been carried on for centuries within the Royal Travancore Family lineage. Built in the early 16th century by Raja Marthanda Verma, the temple has been in the family since then. The Royal Members of the family carry their prayers every morning in the temple even today accompanied by a Chief ‘Pundit.’ With the Royal Crown preserved in the Temple and its various mythical dimensions, the monument attracts over millions of Hindus and foreigners from all over the World.

The Revelation Of The Biggest Treasure In The World

In 2011, acting upon an urgent request from a senior Sage of the Padmanabhaswamy Temple, the Supreme Court of India had ordered the opening of the vaults of the Temple. Unopened and untouched for many years, five out of the six vaults went on to disclose unimaginable treasures.

A countless number of gold coins, gold utensils, weapons, idols, jewelry, and necklaces were found along with exotic gems and diamonds in their purest form. This not only came as a shock to the Indian government but also it was a recent discovery for the Travancore Trust and the Committee of the Temple, who were unknown about the fact that they were sitting on the World’s largest treasure. The unearthing of this filled up the coffers of the government and the Trust Group.

After they opened the five vaults, there seemed to be a problem in opening the seventh vault. Popularly named as ‘Vault B’, the door of the vault was unlike any other door people had seen.

Enshrined within the door were the images of two ferocious snakes and the head of Lord Narasimha, who protects whatever is hidden behind the door. With no locks or any means of opening the chamber door, it is said that the secret vault could only be opened by spells and magic practiced by ‘sadhus’ or ‘mantrikas’, who could conquer the ‘naga bandham’ spell on the door. Even if the spell is conquered and the vault is opened, nothing can prepare the people for what lies behind it.

Curious Speculations About Vault B

Call it superstitious, it is believed that whoever opens the vault will become the victim of a century-old curse of Lord Vishnu (Remember the King Tut Curse?). This isn’t the only reason why authorities and the committee are hesitant to do so. It is thought that the vault is held closed by special powers because it encloses enormous amounts of water, and if opened, it can submerge the entire state or even the whole nation.

Another theory is that the Vault is home to many Sages, who practice chanting and worship Lord Vishnu. Any interruption in their prayers would be a religious breach in the belief of the people; it would destroy the foundation and magic of the Temple.

The probable occurrence of any of the theories had instilled enough fear within the court to not take the step to reopen its investigation of Vault B and it was better to let sleeping dogs lie. Perhaps it could be home to assets amounting up to trillions or it could open up the key to hell and destruction, the truth will never be unleashed and the truth of the Temple will remain a mystery…for how long or for time immemorial, one can’t say. 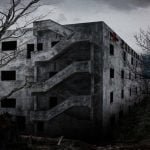