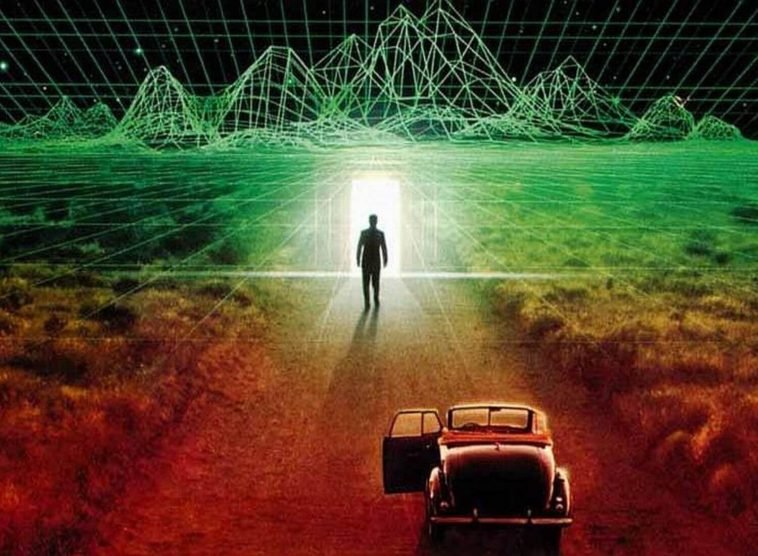 We aren’t real. Our World is fake. Reality is a social construct. Life is artificial. If the rules are clear, proceed to the game and welcome to ‘THE SIMULATION.’ If I tell you that the matrix is real and it is actually home for us, but not the reality, which we believe is our home, will you start second-guessing your existence? Let’s proceed with this intriguing conspiracy theory.

Table of Contents show
1 The Stark Realization Of Life
2 We Are Currently Living In A Simulated Universe
3 Shutting Down Of Reality
4 Which Version Of The Matrix Are We In?

The Stark Realization Of Life

As Miranda gets up in the morning, she relays the to-do list in her mind and falls into her daily routine. She goes to the bathroom almost mechanically and procrastinates either eating a healthy breakfast or drowning herself into buckets of coffee. The same cycle between the conflicts of making wise decisions vs. unwise decisions is repeated day by day until her player gets bored and completely shuts down the game.

We Are Currently Living In A Simulated Universe

We’ve been trained almost to do the same repetitive actions stuck in a cultural system that has evolved for centuries. If the above example doesn’t give you enough reasons to question the entire foundation of your life, then it’s time for you to dissolve yourself into the world of virtual reality, create a Sims character and live vicariously through it.

Our entire being has been defined with no linear explanation as to how and why did we come to exist. The Big Bang theorists and Darwinists would explain this by bringing in physical and biological theories of advancement, which lead to the unfolding of life in its raw form. Straying away from the path of scientific discoveries, religion would say that life was a gift given to us by God/Gods out of their free will to create something sacred. But how many of these belief systems lead us back to the starting point, or a single cell of a human which has gone on to create its species at a staggering number of 759.43 Crores?

How did life begin? Where did we come from? Why do we function the way we are told to? What is the purpose of our life? Is death our ultimate destination? Did somebody program us?

Shutting Down Of Reality

The Universe is based on laws. These laws have been broken down into simple algorithms and equations which rule our life and galaxy. Mathematical, physical, chemical, and scientific precision can be applied to almost anything of what we know in this world. We might not have discovered most of them, but it is with the distinct possibility we can say that we may do so in the future. If these researches can be put to the test and made to answer how the external world came to being, then it can even reduce the nature of our reality to just numbers and codes. In this way, none of us exist.

The bottom-up approaches on the infinities of the universe are not as vast as they seem. If time is a relative concept and it has to end, then our universes are limited too. Another possibility also comes in the formation of multiverses, although our observations are microscopic on this topic. The existence of our parallel identities and realities give fire to the thought that there are dimensions alongside ours that are controlled by some unknown force.

As science develops, and we expand our horizons through studying Isaac Asimov, Nick Bostrom, and even Plato, we find that these questions haven’t been emerging in this era alone, but have always been in the minds of scientists, physicist, philosophers, etc. for centuries. It is only with the advent of running computers, developing robots, or highly AI systems do we think of the possibility that perhaps the same codes and principles are used to run us.

If so, then who is responsible for manipulating all these systems?

Which Version Of The Matrix Are We In?

Ever felt a glitch in your life? Ever felt the strange sense of Déjà Vu, which hits you out of nowhere—or seen some weird things with no explanation at all? Blame the numbers.

Humans are made of cells, oddly correlating to the term batteries, and we function based on moral codes and societal functions, almost how a robot or computer would work. Our intelligence and consciousness are limited. We came with no understanding of this world that we were born into or put in. If we talk about fate, then none of our choices and actions are self-determined but rather pre-destined. We are machines, yet we build machines to replace our existence.

When The Matrix was released, it opened up a lot of questions about our dimensions and its paradoxes. Inception shows us a foolproof way of how simulations can be modeled to engineer our minds. The Rick and Morty series is no stranger in accepting how parallel periods exist and can be infiltrated. If you think The Simpsons predicted most of the things which were about to happen, maybe change your outlook by reading the scriptures or even old comic books that would depict situations that we are currently witnessing.

As we question and see the emergence of our existence through every angle, the important questions that arise are:

How far or near are we to the Ultimate Truth? Will The Matrix ever allow us to learn it before shutting us down?

Read Also: Alexa! Tell Us The Truth- How Creepy is the Smart Speaker? 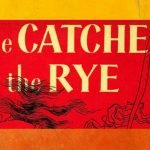