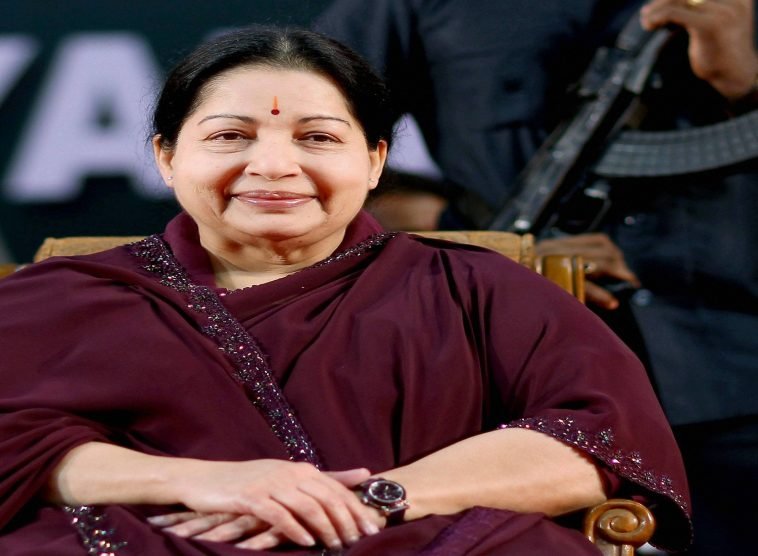 Chennai: File picture of AIADMK supremo J Jayalalithaa during a swearing-in ceremony in Chennai. The Tamil Nadu government on Thursday ordered a judicial probe into the death of former chief minister J Jayalalithaa, one of the main conditions put forward by the AIADMK faction led by O Panneerselvam for the merger of the two factions. PTI Photo by R Senthil Kumar (PTI8_17_2017_000173A)

Table of Contents show
1 About The Death Of J. Jayalalithaa
2 The Bond Between J. Jayalalithaa And Shashikala Natrajan
3 The Tentacles Of Mannargudi Mafia Dig Deeper:-
4 The Clash Of The Two Powers
5 Jayalalithaa Was Hospitalized To Cover The Incident At Poes Garden
6 Shashikala As The Next CM Of Tamil Nadu
7 Some Other Questioned Facts:-

About The Death Of J. Jayalalithaa

J. Jayalalithaa, after spending 72 days in Apollo hospital, died on 5th December 2016, and the reason drawn was cardiac arrest. The day after the news of her death, Shashikala was announced as the CM of Tamil Nadu, and a press conference of doctors for rejecting the rumors was held. The doctors discussed Jayalalithaa’s condition and said that she was given antibiotics, kept sedated, and put on a ventilator. They had further reported that they were unwilling to disclose more about the medications but said she had diabetes and was hypertensive.

The Bond Between J. Jayalalithaa And Shashikala Natrajan

Shashikala hailed from Thiruthuraipoondi, where her grandfather was recorded to have run a medical shop. The ownership of the shop was then transferred to his son, who was another DMK sympathizer, according to some reports. The elder son then shifted to Mannargudi because of his transfer and constructed a house with all his siblings. The whole Mannagudi family initially was a sympathizer of DMK, the opposition party of AIADMK; however, it ended after an incident. Shashikala later married Natrajan, a DMK youth leader.

Shashikala’s life went downhill, and she was forced to open a video rental shop. She had also started shooting functions, and one day Natrajan approached V. Chandralekha for putting in a word with Jayalalithaa so that Shashikala can record her public events. Jayalalithaa at that time was a supreme figure already of the ruling party, AIADMK.

This became a turning point in Shashikala’s life, and people witnessed an unbreakable bond between the two ladies. The 1980 power struggle after the death of MGR resulted in a downfall in the political career of J. Jayalalithaa, making their even bond stronger.

There were many reports that during the six months when AIADMK was in power, the family of Shashikala, the Mannargudi Mafia, had dug its roots deeper. Some reports claimed that they had already started earning monetary benefits through hikes of liqueur and bus fare

Their structure was so well organized that they had tracking ministers, and with every minister, a personal assistant was appointed. Shashikala had become so powerful she gave orders on behalf of Jayalalithaa, and some reports even claimed that she used to filter everything that came to J. Jayalalithaa.

The Clash Of The Two Powers

Jayalalithaa back then wanted to award the Chennai monorail project to a Singapore company; however, in the end, she received a report that a Malaysian company was put on top. Jayalalithaa learned that her forged signatures were used while examining the entire correspondence. There were also reports that she had asked for independent medical reports and found out that she was being given sedatives and certain chemical substances, which had small doses of poison.

The reports also highlighted that Shashikala had appointed the nurse. K. Ramanujam, DGP, had also bugged Shashikala’s family’s meetings, revealing major conspiracies against Jayalalithaa. Jayalalithaa had slowly started striking off the people of the Mannargurdi family from the party. She also directed them not to receive orders on behalf of her and asked the Mannargudi family to pack their bags.

Jayalalithaa Was Hospitalized To Cover The Incident At Poes Garden

PH Panadian, a Tamil Nadu assembly speaker, had accused that Jayalalitha was admitted to the hospital to cover the incident in Chennai at Poes Garden. He had further narrated the astonishing details that amidst the argument with the Shashikala’s family, she was knocked down and became unconscious.

Shashikala As The Next CM Of Tamil Nadu

In another surprising development, it was seen that party leaders were made to say that Shashikala should be made the party chief. There were many eyebrows raised, as initially, Shashikala had promised not to assume a political position. There were reports of a midnight coup where the signs of all the Party Ministers were collected on blank A4 size papers, without any questions asked.

Some Other Questioned Facts:-

Among an ocean of questions and facts, the most suspicious fact was the utmost secrecy during the while J. Jayalalithaa was admitted. Shashikala did not even allow Jayalalithaa’s blood relatives to visit, according to many facts. The CCTV footage, throughout Jayalalithaa’s stay in the hospital, was not made available.

There were four marks observed on the cheeks of J. Jayalalithaa, later clarified by doctors. A senior journalist published a report about a leaked mail stating that she was given the wrong medication for diabetes.

Also Check Out: Sheena Bora Murder Case: A Case That Complicates As It Is Solved 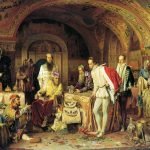 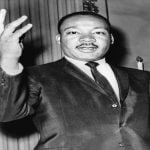