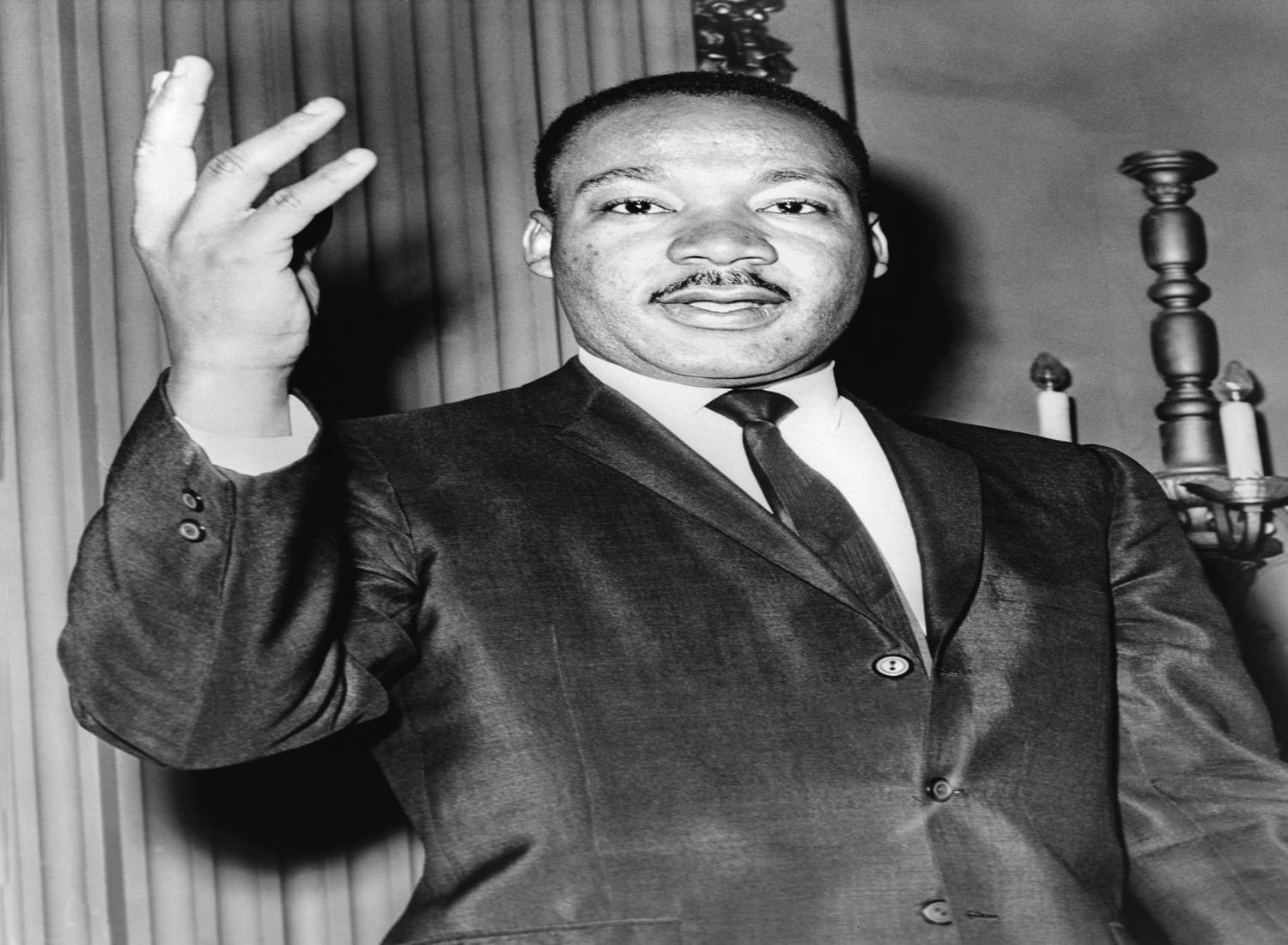 On the 4th of April 1968, Martin Luther King Jr. was assassinated on the balcony at the Lorraine Motel in Memphis, Tennessee. A prominent leader of the civil rights movement, King had gone to Tennessee to support a strike by black sanitation workers.

James Earl Ray was soon arrested, his guilty plea incriminating him without the need for a trial. However, within days, Ray claimed that his confession was forced. More fuel was added to the fire when the FBI and CIA confirmed the illegal surveillance of King.

Table of Contents show
Was Ray Innocent?
Discrepancies Support A Conspiracy
FBI Involvement
The Aftermath Of The Assassination Of Martin Luther King Jr.

In 1999, a mixed-race jury at a civil suit unanimously stated that Martin Luther King Jr.’s assassination resulted from a government conspiracy with the definite involvement of a man named Raoul. The jury also concluded that the mafia and the local, state, and federal government were involved in the assassination, and Ray was simply a scapegoat to take the blame.

James Earl Ray had previously served for the German army post the Second World War, after which he had been charged for petty to serious crimes for which he had served time in prison. After escaping from prison, Ray claims to have become a gunrunner with Raoul. It was Raoul who made Ray buy the gun which was used for the assassination. Ray’s fingerprints were found on the murder weapon that led the police to him. What’s surprising is that after committing a crime as serious as murder, Ray just decided to leave the gun behind with enough evidence to incriminate him.

Ray’s guilty plea saved him from the death penalty but sentenced him to 99 years in prison. During the sentencing trial, Ray said that his guilty plea did not necessarily mean that there weren’t others involved in a larger conspiracy. Ray soon recanted his plea but in vain. He died in prison due to medical complications from Hepatitis C.

The ballistic tests to link the weapon found to the bullet shot were inconclusive. Twelve bullets were tested, but as ballistics expert Robert Hathaway concluded, the killing bullet didn’t have the same reference points found on the fired test bullets.

When Martin Luther King Jr. arrived in Memphis, the Memphis Police Department (MPD) had assigned two detectives for King’s surveillance and four police officers for his protection. However, the officers were later recalled to the station. One of the four officers, Inspector Tines, had noted that they were not given any reason for the recall. The MPD had infiltrated the Invaders, a local black militant group in charge of protection for King. The MPD, in turn, was infiltrated by the FBI (as many as five paid informants), which claimed that the station had an “excellent vantage point” of the Lorraine Motel.

Furthermore, the MPD successfully destroyed the crime scene the day following the assassination after an eyewitness, Solomon Jones, recorded his statement the night of the crime.

Martin Luther King Jr. was under strict surveillance by the FBI ever since his participation in the Montgomery Bus Boycott in 1956. The Director of the FBI called King “the most notorious liar in the country.” The wiretapping of his phone began in 1963 after the FBI convinced President Kennedy that King was a Communist.

On November 21, 1964, the Kings received a package (suspected to have been from the FBI deputy director, William C. Sullivan) that included a sex tape and a letter. The sex tape was meant for King’s wife, Coretta, a clear attempt to break up their marriage. The letter called King a “colossal fraud” and strongly suggested that King needed to do something to make up for being a fraud. Martin Luther King Jr. interpreted it as a clear threat for him, urging him to commit suicide. The letter also said that King was “done” and that his “end was approaching.”

The Aftermath Of The Assassination Of Martin Luther King Jr.

In 1993, Loyd Jowers confessed on ABC News that mobster Frank Liberto paid him $100,000 to aid in the assassination of Martin Luther King Jr. Jowers ran a coffee shop on the first floor of the rooming house from where King was shot (allegedly) by Ray. In the 1999 civil suit, Jowers testified that Ray was innocent and Memphis Police Officer Earl Clark was the real shooter.

While Martin Luther King Jr.’s family believed that Ray was innocent and was vocal about wanting justice for him, nothing ever came out of it. The FBI involvement remains a suspicion, albeit a strong one. Raoul’s identity remains a mystery, and Ray legally remains a murderer despite more than enough evidence that says otherwise. All that can be said is that the world lost a leader owing to a conspiracy that remains, to this day, a mystery.

Seth Rich, 27, was an employee of the Democratic National Committee. He was murdered...
Previous article
Was The Former Tamil Nadu CM J. Jayalalithaa Pushed To Her Death Bed?
Next article
Was John Dillinger Killed On The Night Of July 22nd, 1934?
Conspiracy theories