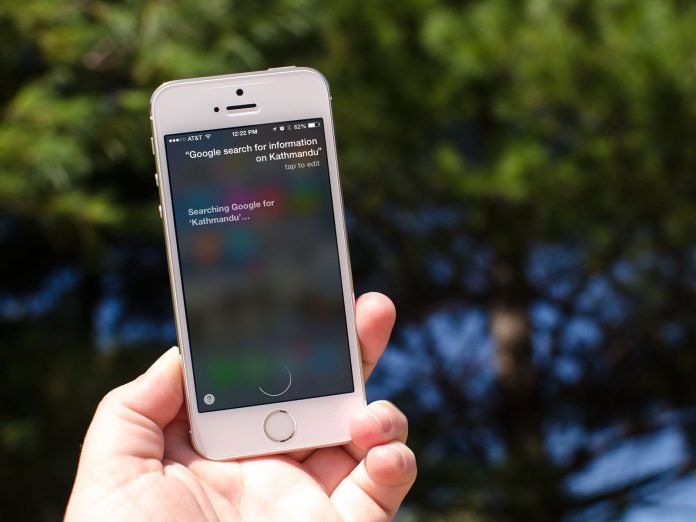 Steve jobs’ baby, apple has always created ripples and wave about its leading technology and elite price list. Introduction of Siri to the upcoming generations of humankind left them in awe and surprise. The possibility of getting to interact with an artificial intelligence at the price of an expensive gadget seemed less of a bargain, which also closed the small gates for the need of human interaction. Siri was dream come true with the ability to answer like a personification of Google and give sensible advices like a faithful friend when troubled waters crossed. However, a new case has suddenly brought Siri under a new spotlight.

On July 27, 2014, a man reported that on being questioned by him about the significance of the mentioned date, Siri replied, “opening Gates of Hades”, which is the Greek version of ‘hell’. This led to a huge uproar among the common mass as a result of which, many tried to derive their own share of this scary answer. However, much to the dismay of a fraction of the majority, Siri did not always talk about hell or gate much.

What Siri has delivered?

Some epoch times staff members confirmed about Siri delivering the term ‘Hades’ as a response while others said that Siri replied ‘Arbor day’ and threw open the Wikipedia page.

Hilarious enough, there is a group called ‘cult of Mac’  which has strong evidences suggesting that the usage of such hard terms could be owed to a glitch in the iphone’s Wolfram Alpha configuration which directs Siri to give its response.

Also, if one tries to rephrase the question, then Siri tends to call May 14, 2005 as the date for opening of the gates of Hades.

A lot of users believe that the month of July is related to the ‘Chinese month of ghost’ which indirectly refers to the opening of gates of Heaven and Hell. Being the seven lunar month of the year, some speculate it to be connected to the holy month of Ramadan. A more logical explanation for the ridiculous answer could point to the opening of a long closed bar /bar named Hades in New York.

We may call it a ridiculous assumption, but these could just be small Easter eggs being dropped till the way to hell.

Is there any black hole in space? The theory of the existence of black holes is very mysterious. Continue reading to know every detail...
Read more

Numbers rule everybody's life, and not just the world of mathematics or physics if we are counting the possibilities of the Universe. But how...
Read more

Seth Rich, 27, was an employee of the Democratic National Committee. He was murdered...
Previous article
Holocaust Denial is more than denying!
Next article
Simpsons predicted the future.
Conspiracy theories