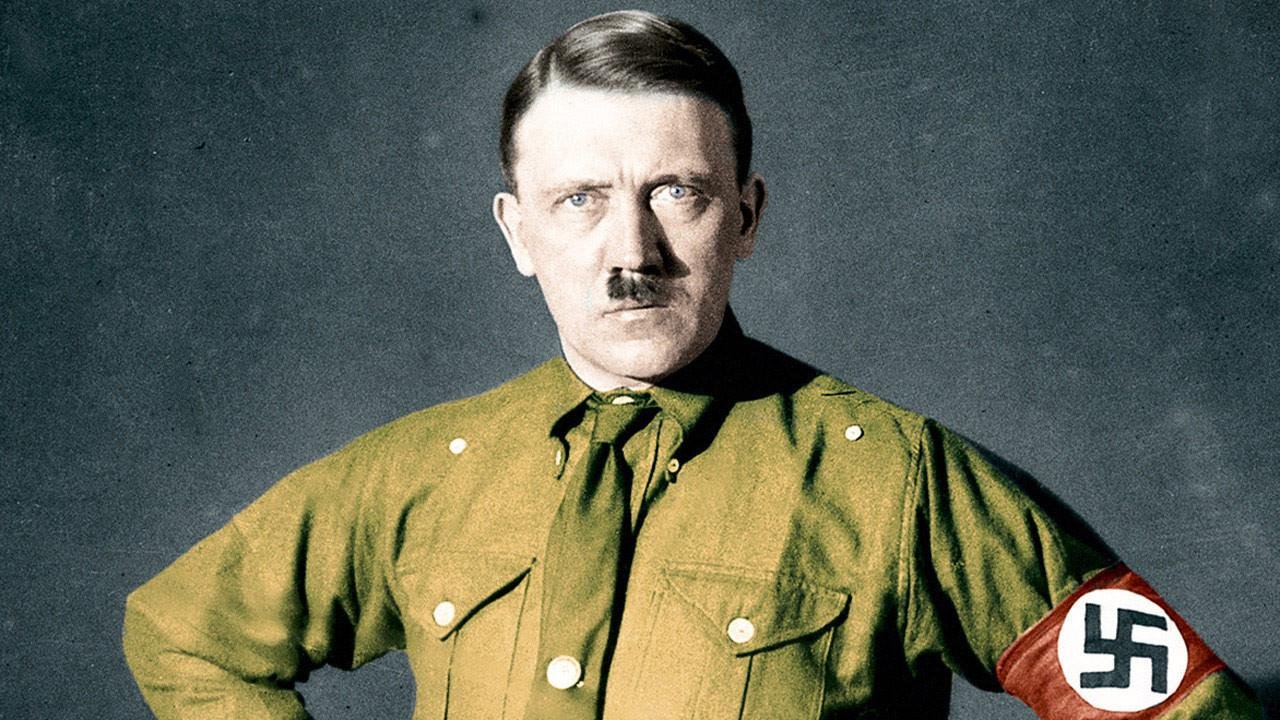 If you don’t know who Adolf Hitler is, you’re probably living under a rock or you didn’t take up History in school.

Adolf Hitler, born on 20th April of 1889, born in Austria which at the time was called Austria – Hungary. He was raised near Linz, a city in the mainland of Austria. He moved to Germany in 1913 and became a German Politician and a well-known leader of the Nazi Party.

He later became the Dictator of Germany and was the main reason for World War 2 in Europe which started from the invasion of Poland in September of 1939. Hitler is also known for killing probably six million Jews in the Holocaust.

After the war ended Hitler along with his wife, Eva Braun committed suicide in his bunker on 30th April of 1945. For the world that was the end of his story. Some believed it and some did not. So let’s look into this further.

Table of Contents show
1 Did He Fake His Own Death ?
2 Where Did He Escape To?
3 Harry Cooper’s Research

Did He Fake His Own Death ?

While some of us believed that he committed suicide in his bunker but there is no solid evidence to prove the fact that he actually died. Did Hitler escape? And was this just a strategy to make the world believe that he is dead so that he could live his life without being caught for his bad deeds?

This one conspiracy theory is made up of more conspiracy theories as you dig in deeper. While researching about this, we came across a video which said that in 1946, a year after Hitler apparently died, the Soviet troops raided the bunker and found a jawbone, dental bridges and a skull with a bullet hole in it.

People assumed that the remains were of Hitler but when this was further investigated in 2009, the DNA test told that the skull was actually from a 40 year old woman. So that’s when people started questioning whether he actually died or was he successful in fooling the world?

Where Did He Escape To?

Let’s go back to July 17, 1945, Joseph Stalin along with other world leaders were at a world conference and Stalin told the other leaders that he thinks that Hitler may have escaped the bunker in other words he thought that Hitler faked his death. In 2014, FBI recently declassified their files which showed that the US government actually investigated the Nazi leader’s possible escape.

The files explored various possibilities of how Hitler would have escaped. One of the possibility showed that he would have gotten away and made it to South America to a place called Charata in Argentina in a U-Boat two weeks after he allegedly shot himself. Charata is a city where languages spoken are Spanish, German and English and weirdly a lot of Nazis would often visit this place.

And at the time that is during 1945, Berlin, Germany had a secret underground tunnel system, so it would not be a stretch if we said that Hitler could have gotten away to Argentina considering the fact that there were 60,000 Nazis living there and he had all the help he needed to plan this escape.

Harry Cooper was researching about the rumored escape for years. While researching he found a man who works at the Estancia San Ramon Ranch in Buenos Aires. This is where this theory gets more interesting and believable. He said that he spoke to the man. Following are the words spoken by Mr. Cooper.

“I went to Estancia San Ramon with my friend and the ranch manager came to meet us.”He spoke Spanish and English with a German accent and was answering our questions no problem.” “Then I asked him ‘which one of these houses did Hitler and Eva Braun live in?” “He probably hadn’t been born at that time, but instead of saying that, he said ‘I have been ordered not to speak about this’.”

“Right there the red flags went up.” Well, it is believed that the man’s entire generation is not allowed to talk about it. This will surely make you think that Hitler did live there with his wife Eva Braun.
However, after all this speculation and researching the French Led investigations said that Hitler actually did kill himself in his Bunker. This suggestion came after a DNA test result of a teeth which belonged to Hitler and it confirmed the news.

Even though, the result supports the fact that Adolf Hitler died, but it’s still difficult to accept the fact that how a man smart like Hitler who was responsible for the death of almost 6 million Jews would simply kill himself to get away with it? I guess only Hitler knows.

Is Iraq A Hub For Aliens?

NASA has been showing a steadfast improvement in the field of space technology. Not...
Previous articleElvis Presley, Is He Dead Or Alive Enjoying His Retirement?
Next articleThe Unsolved Murder of Jon Benet Ramsey
© Newspaper WordPress Theme by TagDiv