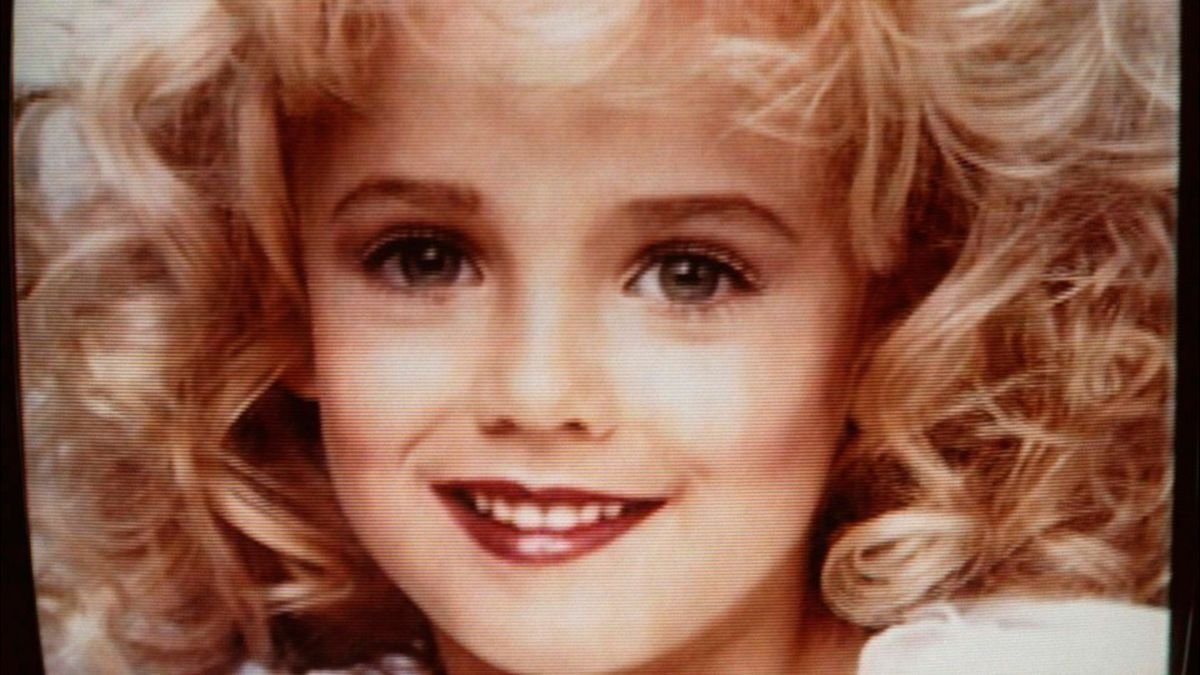 Table of Contents show
A tragic morning
The Body
The Ransom Note
Key Evidence found in the house
Theories regarding the murder
1. Ramsey Family as a suspect
2. Murder by a sex offender named Gary Oliva
3. John Mark Karr Confessions
Conclusion

On the early morning of 26th December 1996, John and Patsy Ramsey woke up to a ransom note found on the stairs from the ground floor and to their six-year-old Jon Benet Ramsay missing from her bedroom.

The family was flying to Charlevoix, Michigan for a family vacation, but a tragedy was waiting for them. After the Ransom note was discovered Mrs. Patsy immediately called the police to report her daughter missing.

There were three people in the house while all this occurred, John Ramsey – the father, Patsy Ramsey — the mother and her 9-year-old brother Burke Ramsey. After the call to the police, Ramsey’s called family and friends. Two police officers arrived at the house immediately and searched the house for forced entry.

There were many searches by John Ramsey himself yet nothing was found. As the family progressed the shocking incident and arrangements were made for the ransom amount, the family was told to search the house again to see if “anything seemed amiss.”

The basement had a utility room whose door was lashed with a wooden latch. In the first search, the door was not opened but the second search by John Ramsey and his friend opened the door of pure horror of them.

Jon Banet Ramsey was found dead in the utility room of the basement. Jon Benet’s mouth was covered with duct tape, a nylon cord was found around her wrists and neck, and her torso was covered by a white blanket.

As he saw his daughter dead he exclaimed: “Oh my God, my baby.” In a Newsweek report later, John Ramsey states “All I could do was a scream, to try to attract attention.”

The body found at the scene was covered in a white blanket. Jon Benet was still dressed in her white long sleeve shirt with a star on it and a knit long underwear of the same color, and underneath she was wearing white panties.

The panties were wet with urine and “several areas of red staining”. She had abrasions on several parts of her bodies including her back and legs. The autopsy also revealed vaginal injuries consistent with sexual assault before her death.

A red heart was drawn on her palm of her left hand. There was also a male DNA that belonged to an unidentified man found under the right-hand fingernail.

The autopsy ruled stated, “asphyxia by strangulation associated with craniocerebral trauma.” meaning that she died due to head trauma and was choked to death by the same string around her neck.

The Ransom note found at the spiral staircase is one of the key pieces of evidence and it was written from the paper and pen inside the house. Here is the original note,

and here is the transcript of the above Ransom note

According to retired FBI agent Clint Van Zandt on a book tour,
the profile of a ransom note writer was determined “to be a well-educated female between the ages of 29 and 40”. The pen and paper used to write the note was from inside the house and this puts the question on the authenticity of the note and the motive behind it.

Key Evidence found in the house

The house had no signs of forced entry and the basement window was found broken where the body was found. Blanket that covered the body of Jon Benet and a night gown was found. The footprints of two distinct people were found and a palm-print on the door. A baseball bat, not belonging to Ramsey’s was found which also had the carpet fibers from the house.

Theories regarding the murder

The murder has baffled people for over two decades and according to Steve Thomas, one of the authors working on case stated that Police interviewed 590 people, consulted 64 outside experts, investigated and cleared more than 100 possible suspects, collected 1,058 pieces of evidence, tested over 500 items at federal, state, and private laboratories, gathered handwriting and non-testimonial evidence from 215 people, reviewed more than 3,400 letters and 700 telephone tips.

They had contacted 17 states and two foreign countries, collecting a case file that goes over 30,000 pages …… in his book JonBenet: Inside the Ramsey Murder Investigation.

1. Ramsey Family as a suspect

The Ramsey’s have been heavily under suspicion from the murder of their own daughter and family member. As the evidence suggests that there was no forced entry, many wonder if it was an inside job.

There have been suggestions of accidental death due to rage and a possible cover-up. The autopsy suggests that Jon Benet had eaten pineapple before her death and there was a bowl of unfinished pineapple in the kitchen.

As one of the famous suspects of the case, Gary Oliva had been previously detained for child pornography and drug abuse. He was carrying a photo of Jon Benet Ramsey in his bag pack. He also lived just some blocks away from the house in Colorado. Police also found a stun gun, a possible murder weapon, and a poem titled “Ode to Jon Benet”. But still, DNA and handwriting of the Ransom Note ruled Gary Oliva out.

John Mark Karr living in Bangkok, a second-grade teacher started a series of emails with a Journalism Professor named Micheal Tracey, confessing to killing Jon Benet Ramsey. This went on for four years. Micheal Tracey calls the experience scary saying, “It was horrible.” He confessed to hitting Jon Benet with a flashlight and in the house, a flashlight was found. And he even claimed he was in love with Jon Benet. He wrote in one of his emails “what would I do without my friend Micheal, who listens to my talk of little lover Jon Benet”. DNA found at the scene did not match and police also state that John Mark Karr as not in town during the murder.

As of there has been no clear suspects, the case remains cold and unsolved. We never know what happened to the adorable six-year-old Jon Benet Ramsay.

HIV – Human Immunodeficiency Virus is the virus that causes a disease named AIDS. Let's start by gathering some simple facts about this gruesome...
Read more

Seth Rich, 27, was an employee of the Democratic National Committee. He was murdered...
Previous article
Where Is One Of The Worst Dictators Of The World, Adolf Hitler?
Next article
The Simulation Hypothesis Or The Reality?
Conspiracy theories