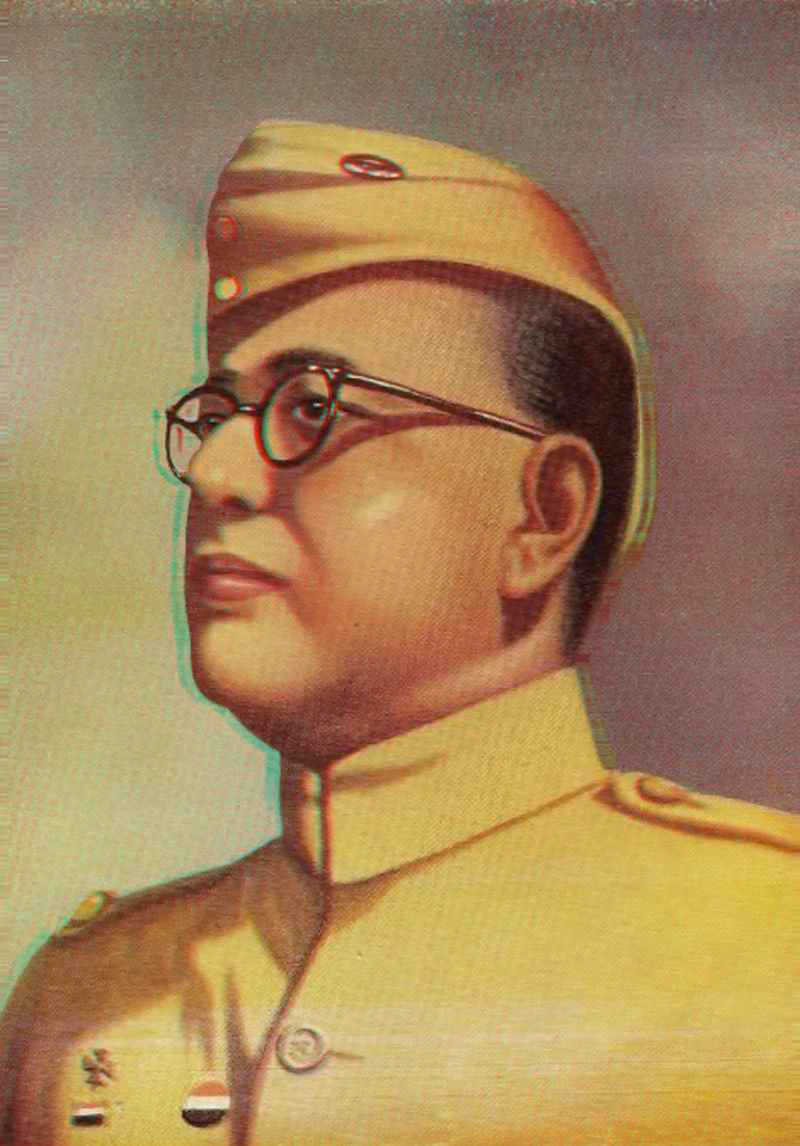 Netaji Subhas Chandra Bose remains one of India’s most admired icons. Every political organisation is today trying to shine in his reflected glory. His historic charisma was so compelling and attractive that some Indians believed that he was still alive a long time after his death was announced. Many more propose that he did not die on August 18, 1945, in a plane crash in Formosa, as every major biography of Netaji says. If his life and times were marked by the loud events of the independence struggle, his death has remained a mystery in itself.

The plane carrying Bose took off, in different accounts, around 2 PM and 2:30 PM, watched by ground engineers. As the plane was taking off, the passengers heard a loud bang and the mechanics saw the port side engine fall out of the plane. The plane swung left and right and started plummeting to the ground. The chief pilot, copilot and General Shidea were instantly killed and Bose was soaked in gasoline. He then tried to run through the flames to the back exit but his gasoline-soaked clothes instantly ignited. Bose suffered third-degree burns on many parts of his body including his chest and head and survived for a couple of hours after.

The Reason for Conspiracies

Subhas Chandra Bose’s bold and daring escapades had become legendary long before his physical death in August 1945. From the time he had escaped house arrest in Calcutta in 1940, there had been widespread rumors in India about whether or not he was alive. There was also a suspicion that if he was alive, where he was and what he was doing. Secondly, after his death, his other associates never saw a body. There were no photographs taken of injured or deceased Bose, nor a death certificate was issued. Due to these two reasons, people refused to believe in his death.

An angle surrounding the Netaji death mystery has been about a Faizabad based hermit whom his followers claimed to be Netaji. This was further probed by an inquiry commission set up by the Samajwadi Party government following a directive by the Allahabad High Court. The Justice in his report to the UP governor had concluded quoting the followers of Gumnami Baba, that the hermit was indeed Netaji. Even when the boxes of Gumnami Baba were opened after his death, all the photographs of Bose’s family, famous lavish telephones, typewriter and many things which people like Bose can only afford were found.

Lal Bahadur Shastri visited Tashkent (part of Russia that time) and suddenly, as fit as he was, he died of a heart attack in the wee hours of the morning according to Indian government officials. The twist here is that according to the State Security of Russia, Shastri was poisoned. Even his mother noticed the symptoms like his fingers and toes turning blue, and maintained that he was murdered. Bose was present in Tashkent during that time. So there may be a link between Bose and Lal Bahadur Shastri’s death.

‘Gaydar’ Machine: The One Time Canada Traumatized its Citizens

NASA has been showing a steadfast improvement in the field of space technology. Not...
Previous articleArea 51 – The Conspiracy Unfolds
Next articleShivar Talpade invented Airplane before the Wright Brothers?
© Newspaper WordPress Theme by TagDiv