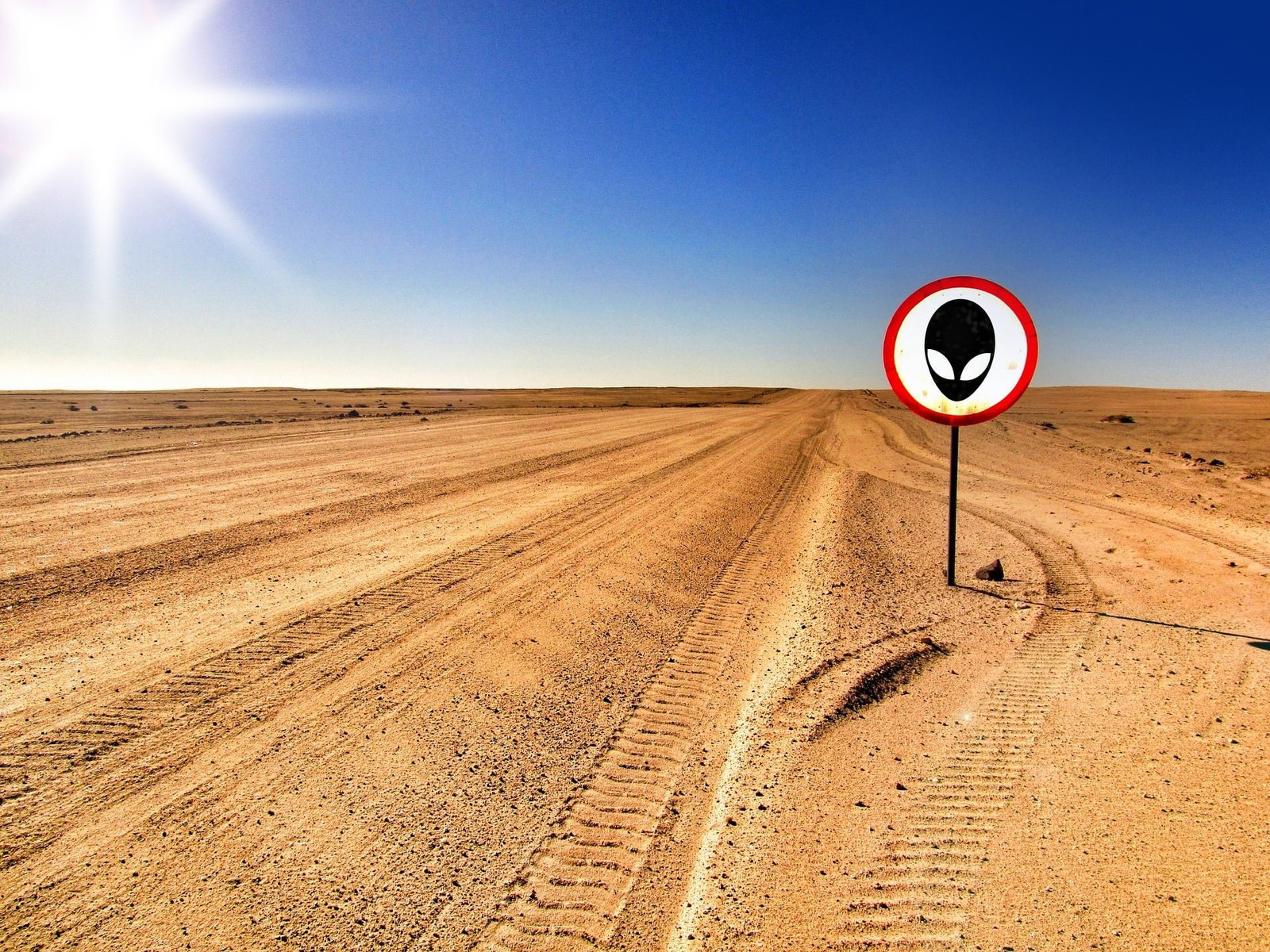 Land of the Alien

The Area 51 facility has been located in the southern portion of Nevada. Since a long time, it has been connected to extraterrestrials. Apparently, it also houses top-secret government experiments, and much more. Edwards Air Force Base in southern California controls the administration of this base.

Things we know about Area 51

US planes were having low-flying recon missions over the USSR in the early 1950s. But there were constantly worried that they will be spotted and will get shot down. Thus, in 1954, President Eisenhower gave permission for a program that required a remote location which wasn’t easily accessible to civilians or spies. Area 51 fit the criteria perfectly. Thus, Area 51 is not accessible to the public and is under 24-hour surveillance. The only confirmed usage of the installation is as a flight testing facility. Area 51 does not appear on U.S. geological survey maps and even the area above it comes under restricted airspace.

The Mystery of it all

For sure, there is no information as to what Area 51 is up to these days. Until 2013, the government had not even publicly acknowledged the existence of the base. It was done with the release of declassified CIA reports. Some conspiracy theorists have proposed that the scattered parts of crashed UFO spacecraft are stored at Area 51. Furthermore, the government’s classic line against all these theories is that the details of Area 51 are classified for national security. This is only seen as further proof that the military is hiding aliens or alien spacecraft.

A Facebook event has taken over social media jokes and memes, called ‘Storm Area 51, They Can’t Stop All of Us’. The event called upon the general public to meet on the Nevada desert on September 20. Up till now, 1.9 million people have said they plan to attend this event. “We will all meet up at the Area 51 Alien Center tourist attraction and coordinate our entry,” says the event creator. “If we Naruto run, we can move faster than their bullets. Let’s see them, aliens.”

An ominous warning has been issued by the US Air force to anyone who’s planning on attending the desert event. A spokesperson for the US Air Force named Laira McAndrews, told the Washington Post that they knew of the event and said, “Area 51 is an open training range for the U.S. Air Force, and we would discourage anyone from trying to come into the area where we train American armed forces,” McAndrews said. “The U.S. Air Force always stands ready to protect America and its assets.”

More than a hundred years ago, a ship sank on its maiden voyage, claiming the lives of around fifteen hundred passengers and crew aboard....
Read more

Seth Rich, 27, was an employee of the Democratic National Committee. He was murdered...
Previous article
Was Homi Bhabha’s Death the Work of the CIA?
Next article
The Mystery of Subash Chandra Bose’s Death Conspiracy.
Conspiracy theories