The Mystery of the 8 Day Bride, Christina. 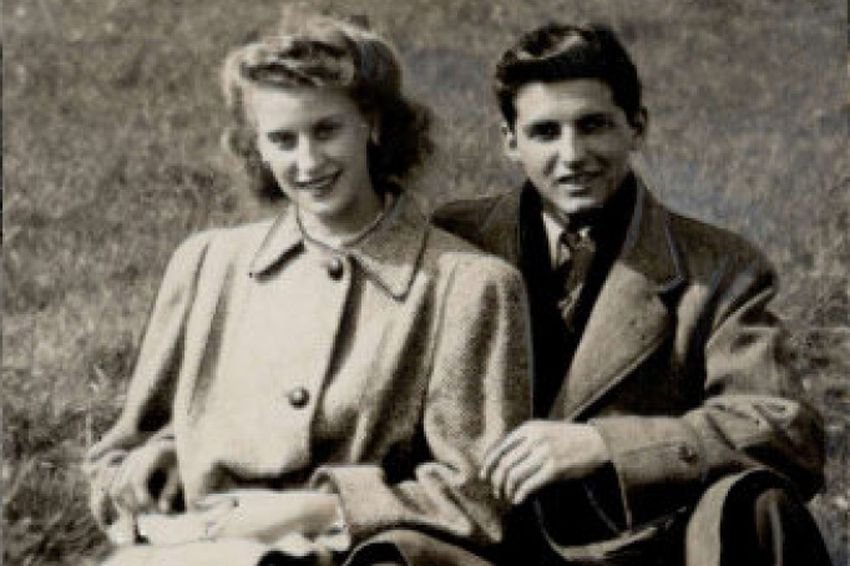 Water laps gently on a secluded stretch of the Severn River Bank where Christina Kettlewell’s floral nightdress-clad body was found seven decades ago, floating face down in a shallow pool of water. The authorities suspect that Christina was already dead by the time the final debris of her honeymoon cottage burned to the ground. The reports clearly stated that there were no burn marks or signs of violence on her body.

Many theories of how this happened have merged since then. This included suicide, an attempt to murder and also a possible love triangle. The only people that survived from the blazing cottage alive on May 20, 1947, were her husband Jack, a war veteran and his best friend Ronald Barrie. The mystery began with Jack and Christina’s secret wedding on May 12, 1947, which came after a suspicious two-week disappearance from her family home.

The marriage was initially opposed by Christina’s father because the groom was not a Roman Catholic. Though the groom Jack Kettlewell converted, the couples running away were unsettling for Christina’s family, who for some reason couldn’t understand the disturbing looming presence of his best friend Ronald Barrie.

“When they got married, we thought it was very strange that Barrie went along on the honeymoon. That’s what made us wonder if Barrie was also in love with her,” her sister Helen Mocon said at the time.

Ronald Barrie came to Canada from northern Italy and tried to establish himself in the construction and insurance businesses, too little success. Barrie owned a cottage in Severn Falls, about 40 kilometers north of Orillia, where he would later join the couple for their honeymoon.

The first few days of their honeymoon were spent at an apartment on Tyndall Ave. in Toronto with Barrie before moving to the Severn Falls cottage on May 7, 1947. Christina’s lifeless body was found three days later in nine inches of river water. A dramatic investigation started about her death a month later on June 19. It drew a large crowd to the courthouse in Bracebridge. Photos of the investigation show spectators sitting outside, unable to get a spot in the packed courtroom, and even people getting the autographs of the two men. The case was a huge sensation in the media. The news about the case was splashed all over the front pages of the Toronto Daily Star.

The investigation later revealed a number of inexplicable and dubious money transactions connecting back to Barrie at a time when he was broke. Barrie was named as the beneficiary on two separate $5,000 life insurance policies for Jack and Christina, take out before they ran away and married. The policies carried a double indemnity provision, meaning two times the amount would be paid out to Barrie in the case of accidental death. When calculated for today’s inflation, it would work out to $260,000. He also had purchased $5,000 of insurance on the cottage.

Jack had cut out his family from his will and had written everything in the name of Barrie. The main question that still arises is that why did he let him tag along on his honeymoon. A report declared that Christina had died from drowning in the water. Later in 1956, Barrie disappeared in New York, leaving behind a Pekingese dog named Ling for Jack’s then two-year-old son with his new wife. The family never heard from him again.

Some say that Christina was suicidal and has tried to kill her self earlier. But that was all they could find. No one was able to find out if any foul play was involved in her death. The question of her death still remains unsolved. Not only is that but the motive for her death also a big question for the authorities to date.

Curse Of The Witch: The Death Of Christopher Case

On the morning of 18th April 1991, a 35-year-old man named Christopher was found dead in his apartment. No signs of struggle or fight...
Read more

Who are the Majestic 12? Majestic 12 or MJ12 is actually a top-secret research organization sponsored by the government. Apparently, it comprises of twelve prominent...
Read more